Liam Payne has been announced as the first guest ever to appear on ‘PopBuzz Presents’, a new Twitter entertainment show. 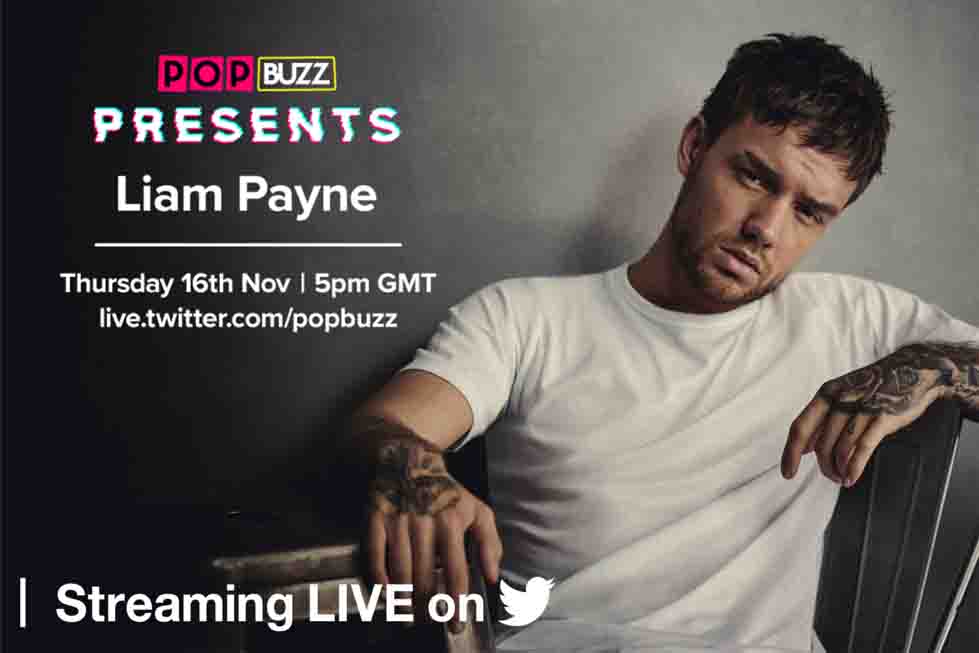 The first episode of the brand new weekly entertainment show, ‘PopBuzz Presents’, will air on November 16th with Lilah Parsons and Will Hardy co-hosting the show.

Liam Payne joins Lilah and Will as the first guest on ‘PopBuzz Presents’.

After selling more than 70 million records and performing to more than 10 million fans worldwide as part of One Direction, Liam is one of Britain’s hottest male solo artists with his debut solo single ‘Strip That Down’ going straight in to The Official Vodafone Big Top 40 at number two in May.

Filmed at Twitter’s UK headquarters in London, the show will stream exclusively on Twitter every Thursday at 5pm GMT, across the UK and around the world.

Fans can watch and join the conversation on Twitter.

James Hickman, Global’s director of digital, said: “We’re pleased to have the opportunity to create the first UK show made exclusively for Twitter.

“PopBuzz attracts a social reach of nearly 200 million every month so we’re confident ‘PopBuzz Presents’ will resonate with Twitter users and offer us another great way to reach Gen Z.

James added: “With an all-star line-up of guests and two talented presenters, we’re looking forward to seeing how Twitter reacts to the show when it launches next week.”