The I’m A Celebrity… Get Me Out Of Here lineup has officially leaked days before the launch show on ITV.

I’m A Celebrity returns with a brand new series this Sunday on ITV.

Ant and Dec present the celebrity survival challenge, as another batch of famous faces are flown out to the Australian jungle, where they can look forward to completing the usual round of tough daily tasks and dreaded Bushtucker Trials until one of them is chosen as this year’s king or queen.

Although the official lineup has not been confirmed by ITV, The Sun has leaked the lineup ahead of the launch show.

The following celebrities have signed the contract to enter the jungle but who will become the next King or Queen?

The launch show has teased ‘the toughest journey to the camp that the series has ever featured, plus several brand new surprises’. 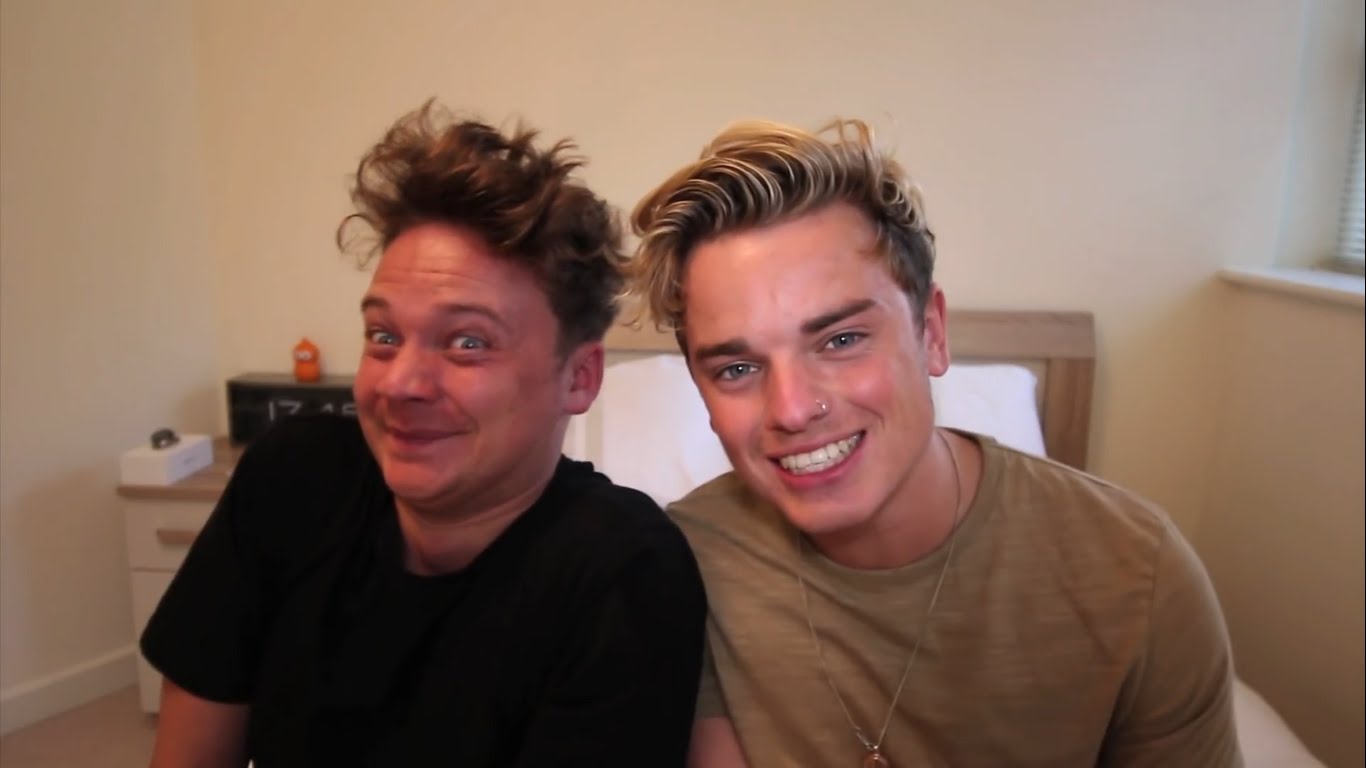 Jack has over 1.1 million subscribers to his YouTube channel: JackMaynardTube

A source told the paper: “It’s been touch and go for a while, but now that he’s in Australia they’re confident he’ll end up in the camp – even though it isn’t yet signed and sealed.

“ITV have been trying to get him to do the show for years so this is a real coup for them.

Coronation Street’s Fiz will take a break from the soap and enter the jungle.

Jennie joked when landing down in Oz: “I am going to the Neighbours set, that is my first port of call!”

Vanessa White, 28, is a former The Saturday’s singer.

She said before entering: “I am really excited to be here, it is my first time in Australia, I can’t wait to take part.

“I am scared of everything though, so I am also a bit nervous. It’s a bit of a mixture of nerves and excitement.”

Rebekah Vardy, 35, is the wife of England and Leicester City footballer Jamie Vardy.

It’s unsure if she’ll enter the jungle on Sunday after falling ill in Australia.

Former Chelsea captain Dennis Wise, 50, will be one of the oldest campmates this year.

The Made In Chelsea star Georgia Toffolo is best known for her friendship with Sam Thompson.

Shappi Khorsandi, 44, comedian and author will enter the jungle the 17th series of the famous ITV reality show.

Stanley Johnson, 77, is a former Conservative MEP and father of Boris Johnson, he is reportedly ‘excited’ to be taking part.

Ant and Dec will both return to host the show.

Scarlett Moffatt, Joe Swash and Joel Dommett are the new hosts of spin-off show I’m A Celebrity: Extra Camp which airs on ITV2 after the main show each night.

I’m A Celebrity returns this Sunday (November 19) at 9pm on ITV.