Doctor Who: Watch a teaser from this year’s Christmas special!

On Friday’s Children In Need appeal show, the BBC aired a teaser for this Christmas’ Doctor Who episode. 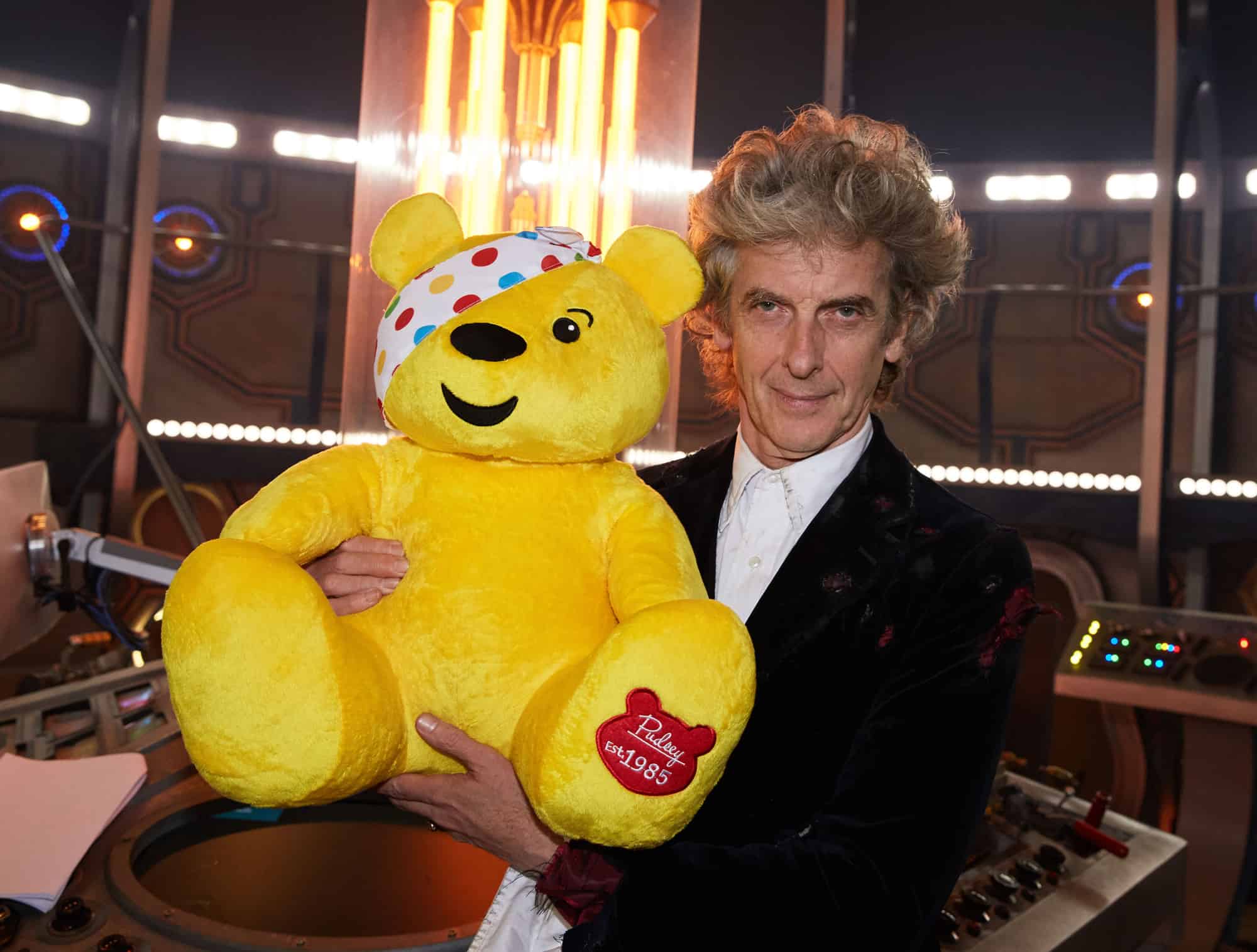 The closing moments of Doctor Who series ten finale revealed that this year’s Doctor Who Christmas special will be a multi-Doctor adventure featuring the current Doctor (Peter Capaldi) and the First Doctor (David Bradley).

The cliff-hanger ending saw the Doctor fatally shot by a Mondasian Cyberman and begin to regenerate.

Stepping out of the TARDIS into an arctic landscape, he fought off the glowing regeneration energy and fell to his knees, vowing that this time he would not live on and change into a new Doctor.

This was declared ‘ridiculous’ by an approaching figure, who mocked the Doctor as he stepped forward through the snow to reveal himself as the very first incarnation of the Time Lord (“The original, you might say”) just before the credits rolled.

The story will continue at Christmas, but if you can’t wait until then, watch a teaser below: