Children in Need 2017 have raised an astonishing amount with Friday’s appeal show, making it a new record. 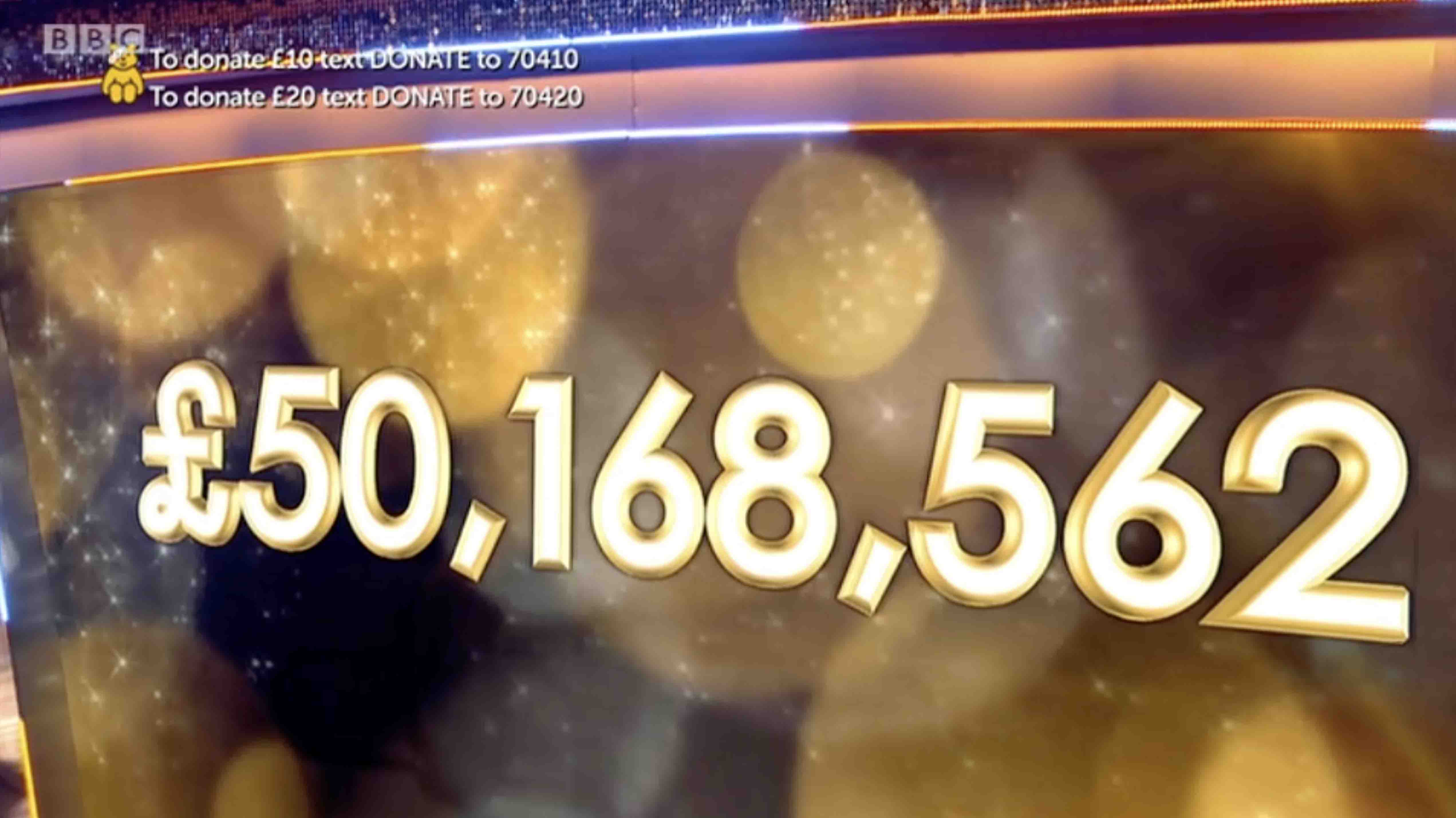 Children in Need 2017 this year managed to raise £50,168,562 in one night. Donations are still coming in at the time of press, but it’s a record breaking night for the appeal show.

Tess Daly and Ade Adepitan opened Children In Need 2017 on Friday evening, introducing a night of entertainment as the BBC’s annual appeal show got under way.

The cast members of EastEnders also revealed their hidden talents as they sang their way round the Square in a show-stopping musical medley.

Graham Norton and Mel Giedroyc also presented a segment of the show as the presenters of Countryfile swapped their Wellington boots for cowboy boots in an performance. 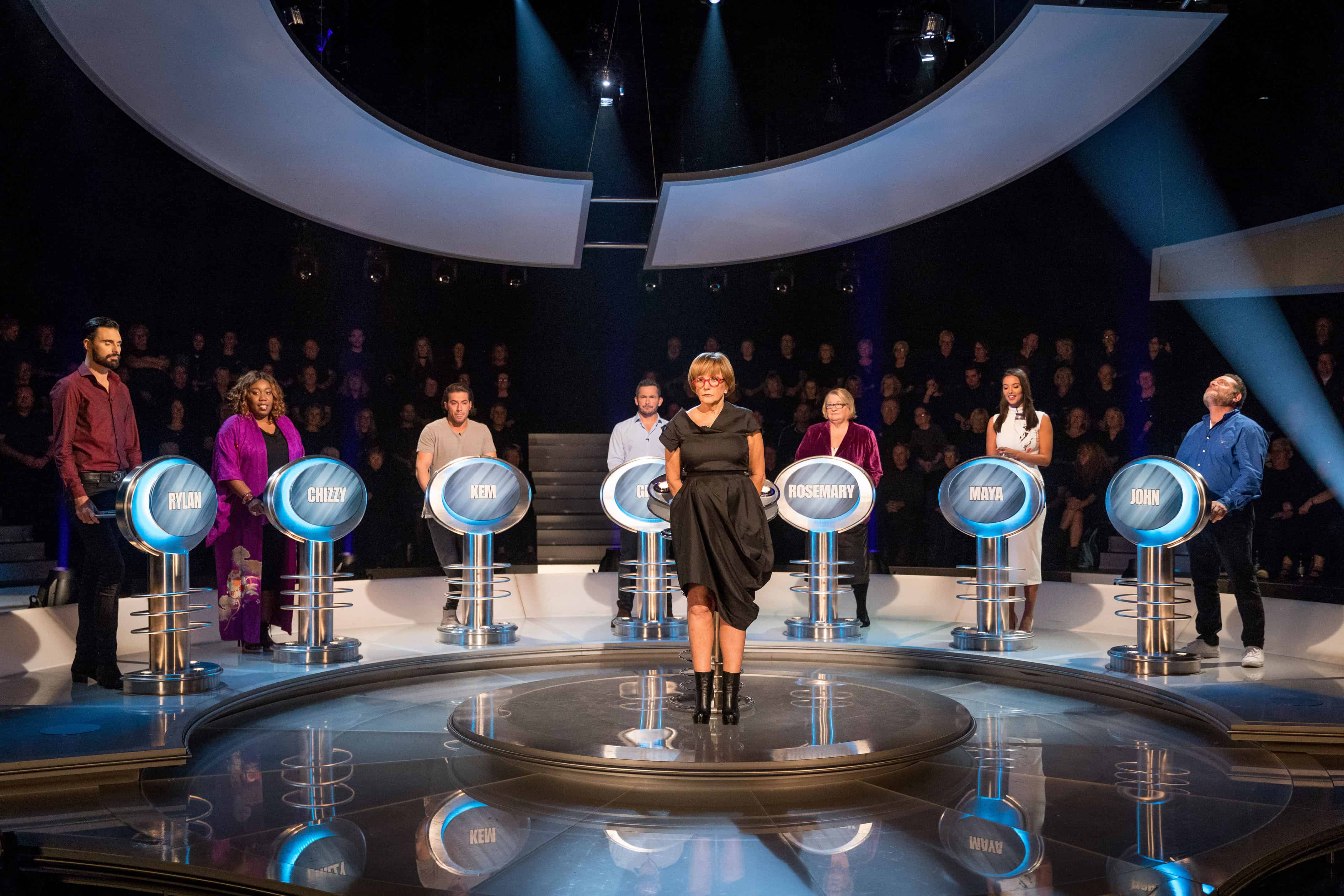 Anne Robinson returned for a special celebrity edition of the Weakest Link for BBC Children in Need. Seven brave celebrities including Chizzy Akudolu, Kem Cetinay, Rylan Clark-Neal, Giles Coren, Maya Jama, Rosemary Shrager and John Thomson, faced Anne’s wrath as they worked as a team and attempted to answer a series of general knowledge questions to win up to £15,000 for the charity, with Chizzy Akudolu being the last remaining contestant standing.

Ending the night Rochelle and Marvin Humes were joined by Matt Edmondson to lead the show until the early hours of Saturday morning.

It featured an exclusive preview of the Call the Midwife Christmas special, West End divas Beverley Knight, Amber Riley and Cassidy Janson dazzled the studio audience with a unique performance.

Simon Antrobus, Chief Executive of BBC Children in Need, said: “People across the UK should feel really proud of what has been achieved this evening.

“The remarkable generosity shown tonight really will go on make a lasting, positive difference to the lives of disadvantaged children and young people all across the UK. Thank you!”