I’m A Celebrity 2017: Dennis and Shappi’s first challenge is a skydive!

Dennis Wise and Shappi Khorsandi had to face their fears in the first I’m A Celebrity 2017 challenge into camp. 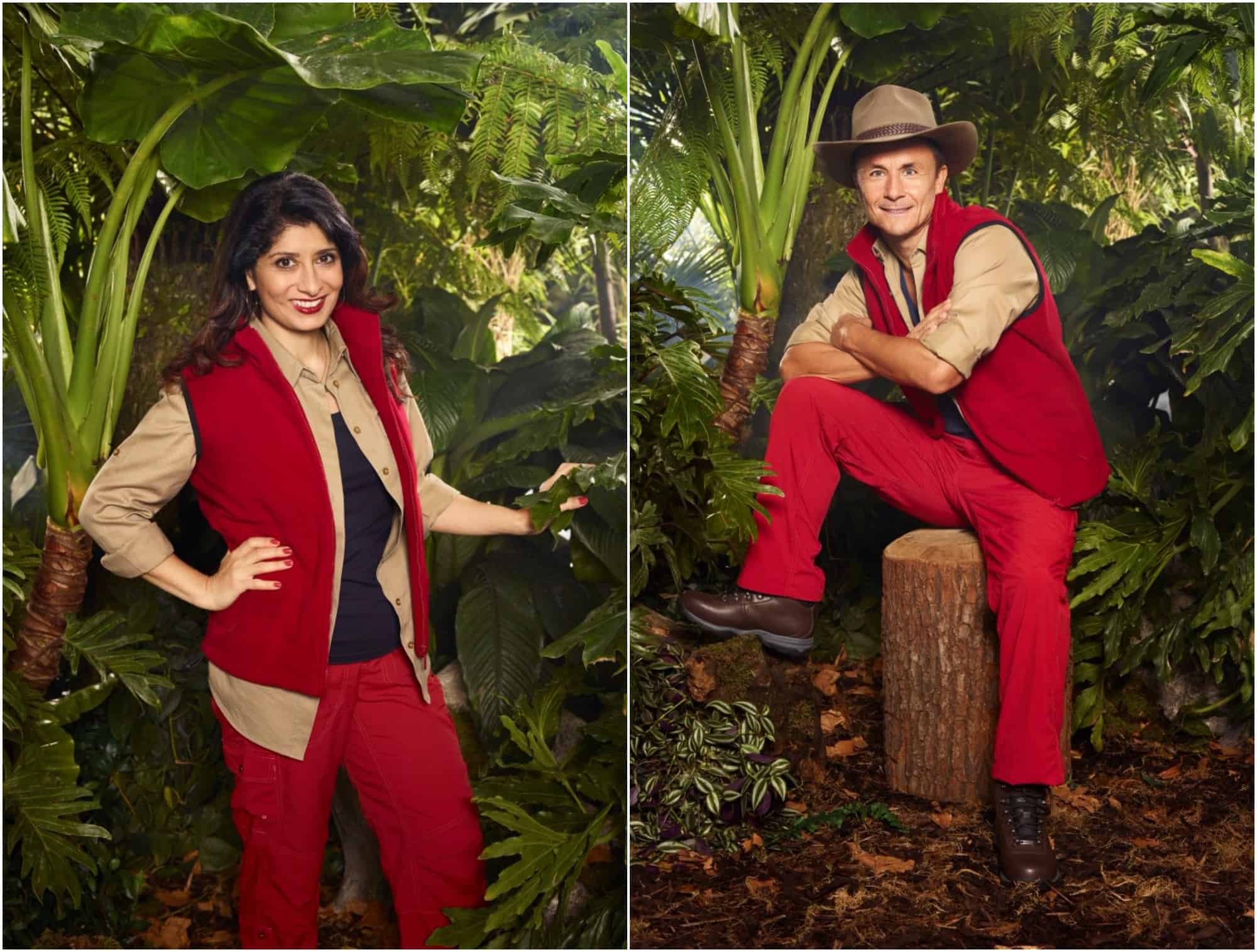 The much anticipated new series of I’m A Celebrity… Get Me Out Of Here! begins tonight on ITV.

In tonight’s launch show all ten celebrities were greeted by Ant & Dec at a luxury Gold Coast villa as they all met for the first time.

Amir revealed to Ant and Dec that he’d never watched I’m A Celebrity… before much to their amusement.

Then Ant and Dec explained to the celebrities that they’d be taking part in various challenges en route to the jungle.

While Amir, Vanessa, Jack, Jennie, Jamie and Georgia had to ‘Walk the Plank’, Dennis and Shappi had to skydive into water.

Dennis and Shappi had to undertake one of the most nerve racking challenges ever seen on I’m A Celebrity – a sky dive into water.

The two celebrities had to perform a skydive, land in a lake, then swim to a beacon and light a flare.

Dennis was the first to skydive.

Meanwhile, Stanley and Rebekah arrived at the wretched wreck and found out they were to take part in a challenge with mysterious hell holes.

I’m A Celebrity…Get Me Out Of Here! launches Sunday 19th November at 9pm on ITV.