I’m A Celebrity 2017: First look at Walk The Plank as Ant and Dec squirm from the sidelines!

I’m A Celebrity returns to ITV this evening, this is your first look at ‘Walk The Plank’, a challenge the celebs had to face on Day 1.

The much anticipated new series of I’m A Celebrity… Get Me Out Of Here! begins tonight on ITV and the first challenge the celebs face is familiar.

Ant and Dec explained to the celebrities during their welcome talk that they’d be taking part in various challenges en route to the jungle.

In the first challenge of the series, the celebs faced ‘Walk the Plank‘.

334 feet up on the roof of a Gold Coast hotel, a new – and even more terrifying – variation of the dreaded plank was waiting for the celebrities to walk it.

In a teaser released by ITV, it shows Ant and Dec squirming from the sidelines as the celebs ‘Walk the Plank’. 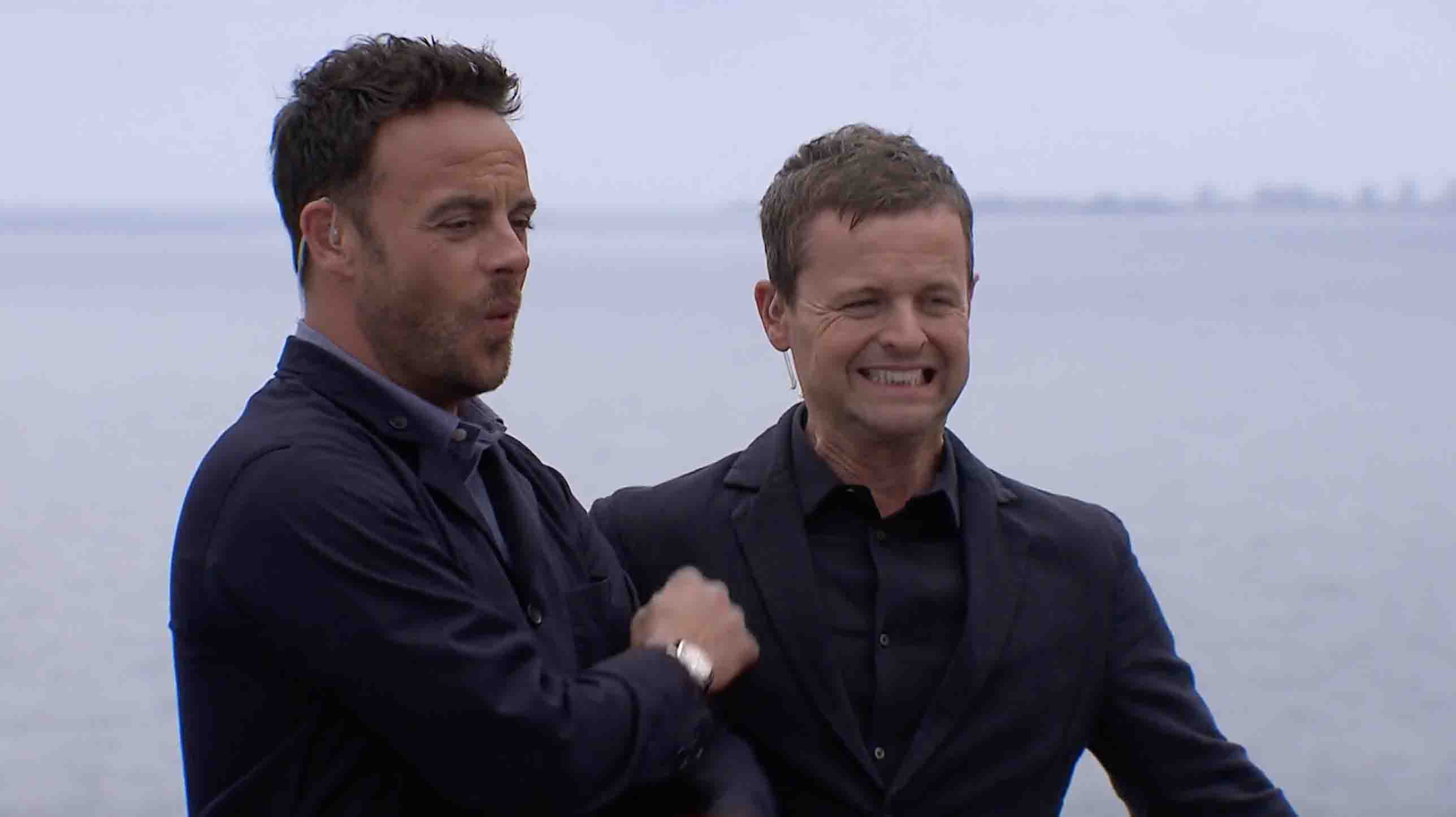 The chosen celebrities were Amir, Vanessa, Jack, Jennie, Jamie and Georgia and each had to complete the challenge.

Georgia and Vanessa were really nervous about walking the plank, and Jennie wasn’t scared of heights but she said she didn’t have great balance and this worried her.

I’m A Celebrity…Get Me Out Of Here! launches Sunday 19th November at 9pm on ITV.