Day 1 in the I’m A Celebrity 2017 camp and there’s already been an argument over food. 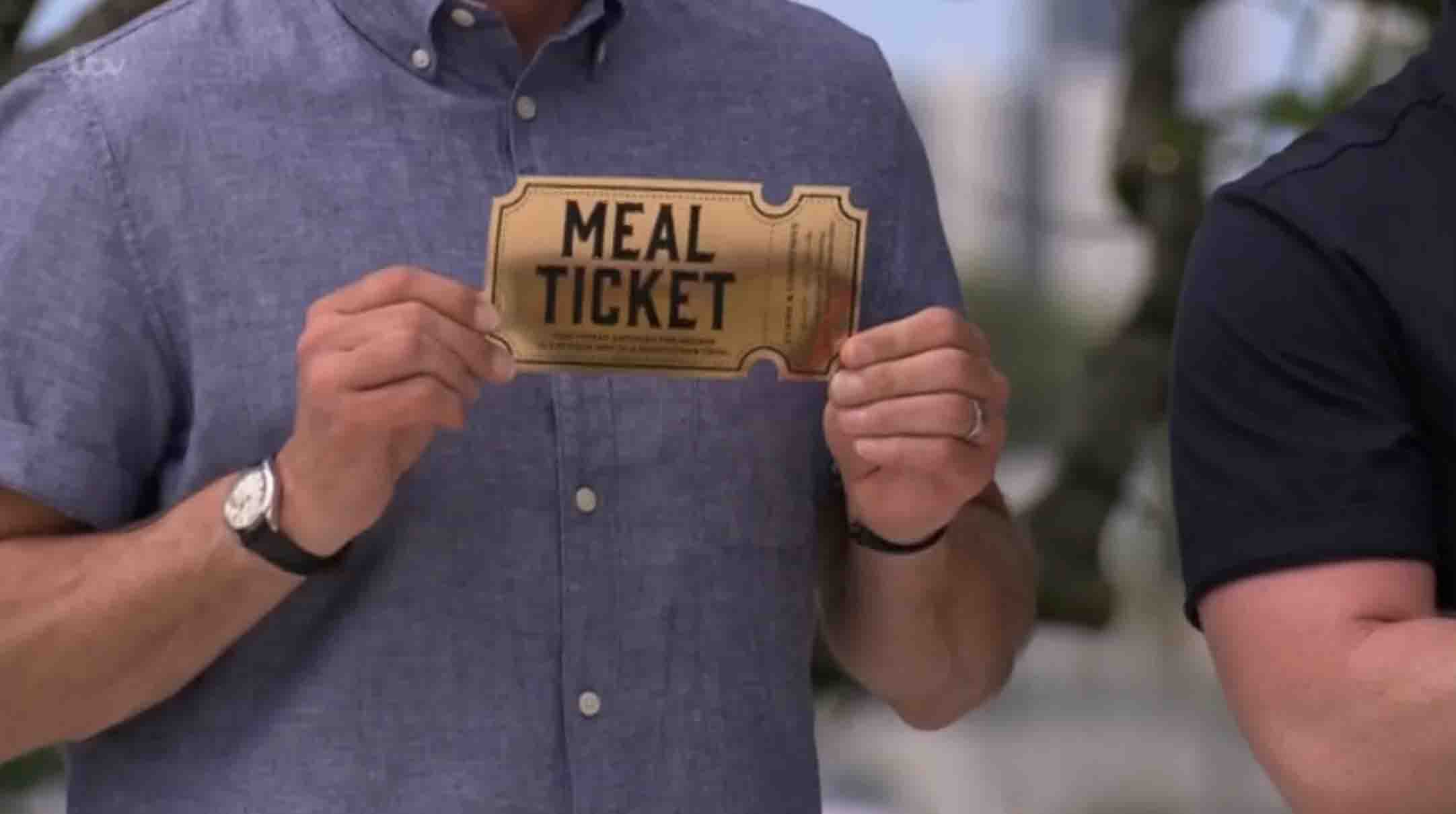 The much anticipated new series of I’m A Celebrity… Get Me Out Of Here! has launched on ITV this evening.

The celebrity contestants had to take part in a selection of first challenges before they could set foot in camp to win ‘meal tickets’.

Ant and Dec first put the celebs into pairs before sending them off for a series of challenges.

Amir, Vanessa, Jack, Jennie, Jamie and Georgia were flown to ‘Walk the Plank’ and saw Ant and Dec waving at them from the rooftop.

Each pair won 3 meal tickets at ‘Walk the Plank‘.

Dennis, Shappi, Becky and Stanley were all flown to a different challenge.

Dennis and Shappi had to do a skydive, unfortunately they didn’t win any meal tickets.

Becky and Stanley were taken to ‘The Wretched Wreck’ they had to reach inside ‘hell holes’ and retrieve coloured tokens, they brought back 1 meal ticket. 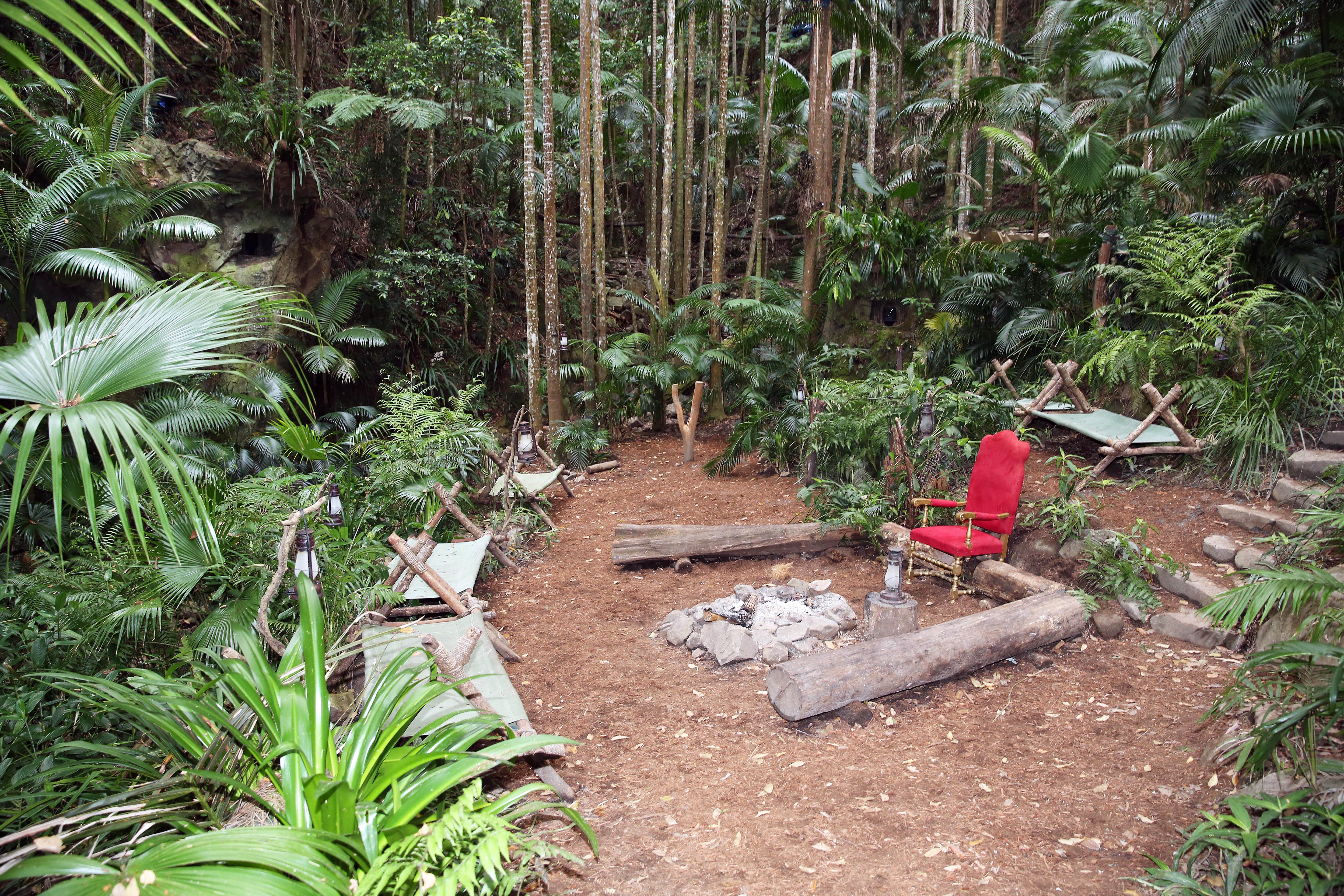 Campmates in possession of a meal ticket would eat well with everyone else on basic rations. The campmates had to decide who should be allocated a meal ticket, they only had 4.

Becky immediately asked if celebrities could share meal tickets but they were not allowed to.

Vanessa said: “I was really hoping we’d be able to share the meal tickets just so we could all be together on the first night of camp.  That would have been nice.”

Amir suggested that Stanley had a meal ticket as he was the eldest campmate.

“I’m absolutely not because a) I am the eldest and b) because I was the one person who didn’t (win) … “ Stanley said.

“You’ve got to play this game properly” he continued as everyone shouted in disagreement with him.

Amir shut the discussion down: “Three girls and yourself. The deal is done.”

Shappi said that she “genuinely wasn’t being polite and I think that Stanley felt the same way because we didn’t win one.” 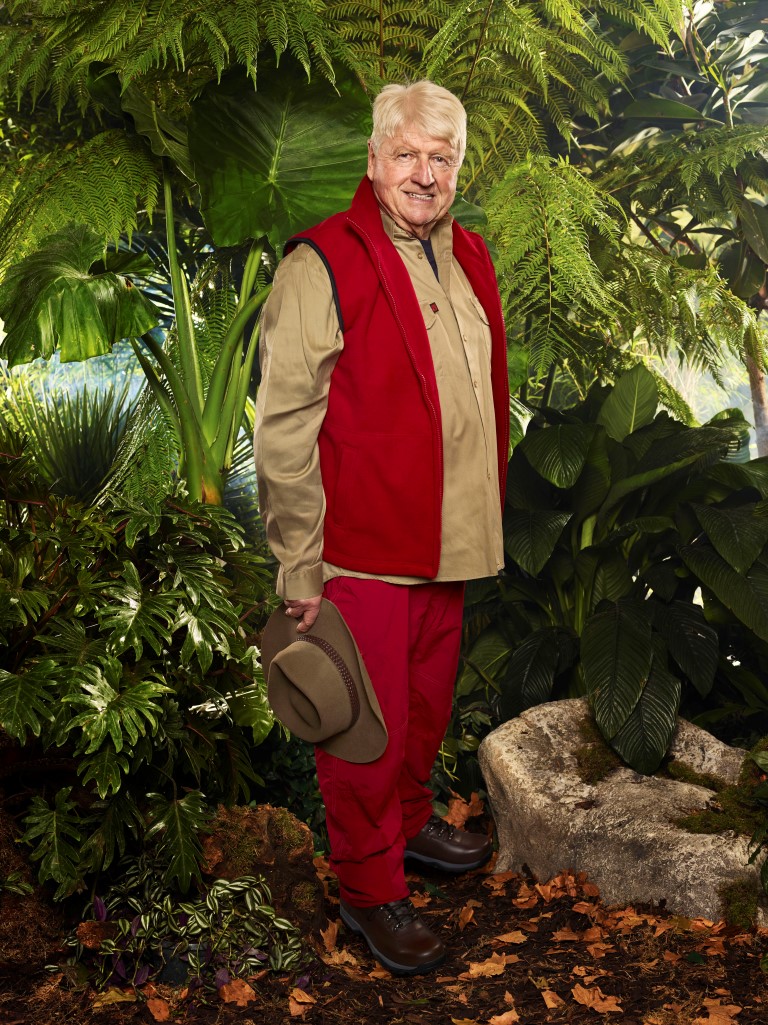 Jack asked if anyone was particularly hungry and Toff answered “I’m always hungry, is no one else?”

Shappi said: “Toff was brilliant because she was the only one who was honest.”

It was decided that Vanessa, Jennie, Toff and Becky would eat.

Stanley said: “my view is, as long as women are happy, men are happy. That is one of the primary rules in life so in the circumstances I’m absolutely sure we’re doubly delighted.”

Vanessa, Jennie, Toff and Becky had kangaroo while the other celebrity contestants had rice and beans.

I’m A Celebrity…Get Me Out Of Here! airs nightly on ITV.