Amir Khan and Georgia Toffolo have been voted by the public to do the first Bushtucker Trial of I’m A Celebrity 2017. 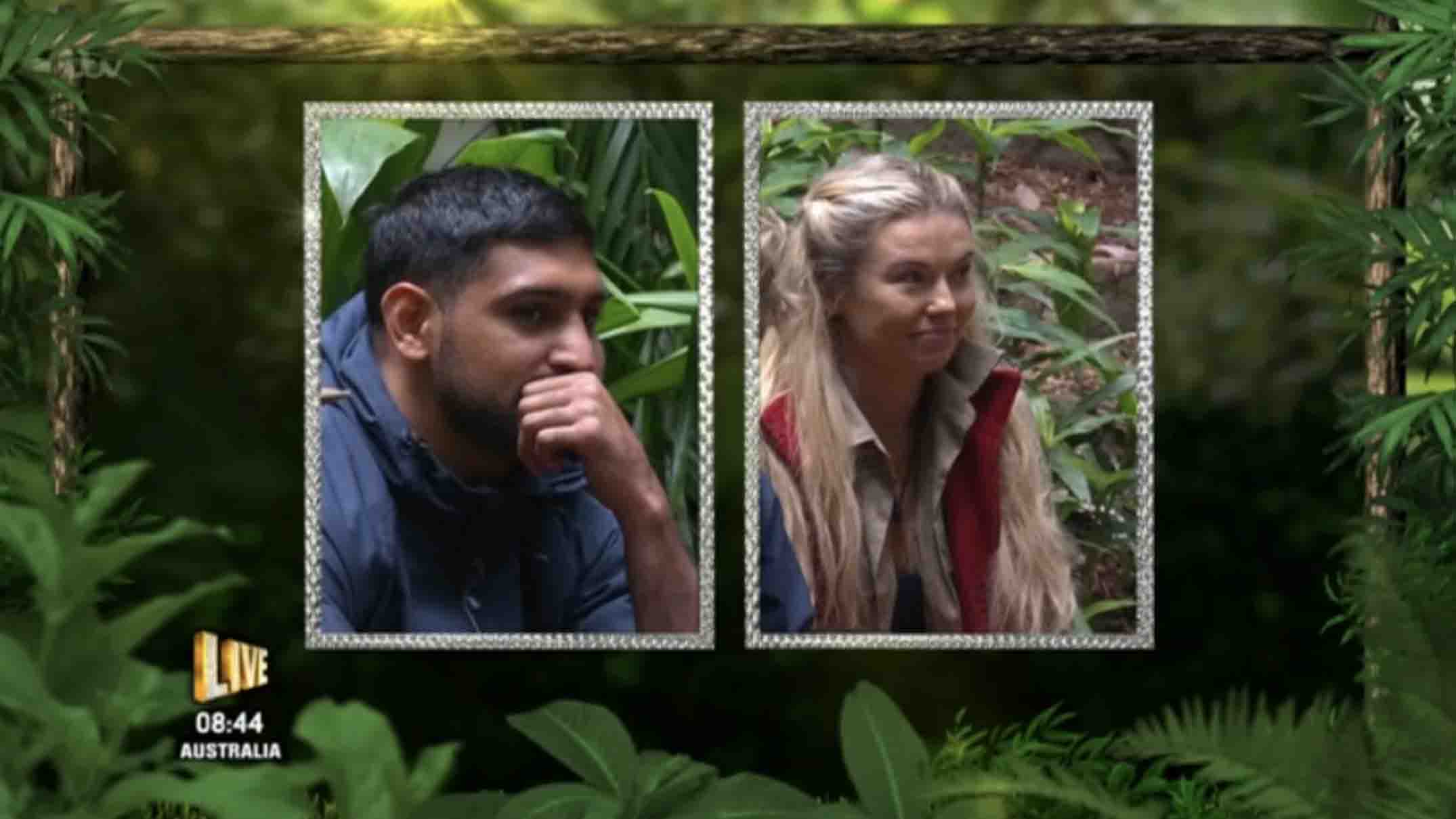 The much anticipated new series of I’m A Celebrity… Get Me Out Of Here! has launched on ITV this evening.

With over 2.4million votes casted on the official I’m A Celebrity app during the launch show, Ant and Dec visited the camp live to announce who’ll take part in the first Bushtucker Trial of the series.

Ant and Dec announced that Amir and Toff will face ‘Critter-cal Rescue’.

The first Bushtucker Trial ‘Critter-cal Rescue’ is basically a search and rescue mission.

“One celebrity will be trapped beneath a towering nest, while another celebrity must crawl through terrifying caverns of critters to save them,” the presenters said.

One celebrity will be locked in a chamber while the other celeb is searching for keys to unlock it and save their teammate. They’ll have to find seven keys in total to open the padlocks for the rescue mission to be a success.

It’s been revealed that snakes, cockroaches, mealworms and baby crocs will feature in this trial along with many more critters.

Only four celebrities ate on the first night of camp after a series of challenges pushed the celebs to their limits, it featured ‘Walk the Plank‘, ‘Wretched Wreck‘ and a skydive.

I’m A Celebrity…Get Me Out Of Here! airs nightly on ITV.