I’m A Celebrity’s Jack Maynard apologises after ‘homophobic and racist’ tweets are uncovered!

I’m A Celebrity 2017 contestant Jack Maynard has apologised after vile homophobic and racist tweets have been discovered. 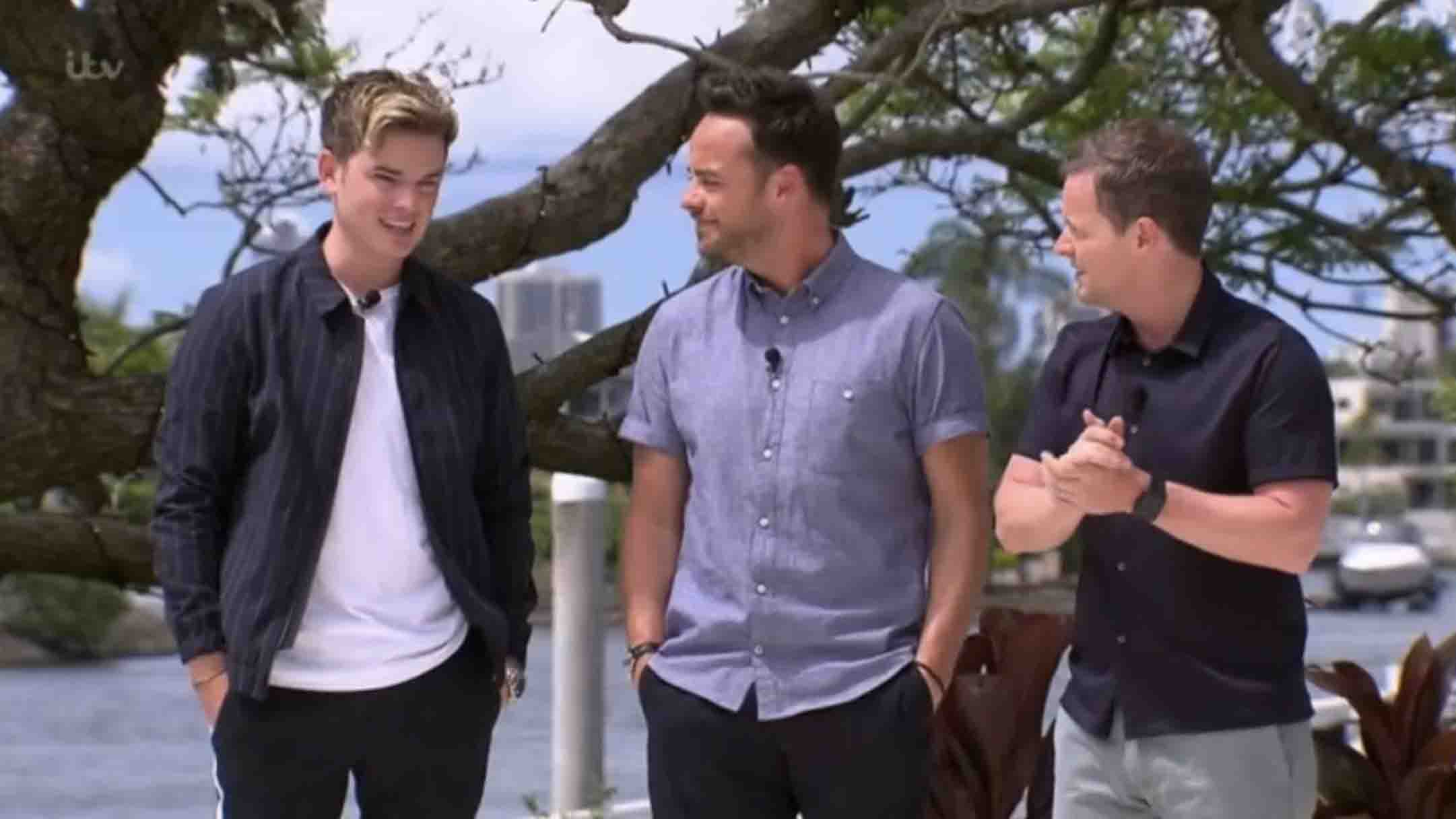 Jack Maynard who is currently taking part in ITV’s I’m A Celebrity… Get Me Out Of Here has issued an apology after tweets stretching back for years were uncovered.

The tweets dated back to 2012, and have since been deleted.

Jack’s rep confirmed the deletion of the tweets and said the YouTuber was deeply regretful of his behaviour, before he headed into the jungle.

His rep told The Sun: “Jack is ashamed of these tweets, many were deleted a long time ago,

“He would never use that language now and realises this kind of retaliatory, inflammatory, insulting language is completely unacceptable.” 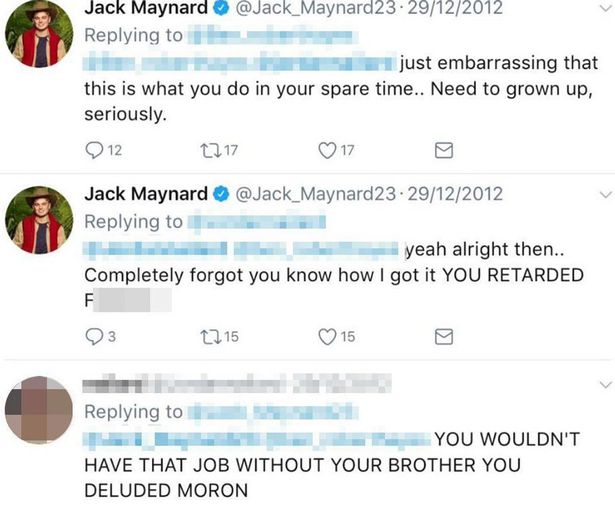 One tweet quoted by the paper reportedly said: “hahaha shutup you f****t… By the way who hit you with a shovel?”

An ITV spokeswoman said: “Jack has issued a full apology and has deleted the tweets that he sent.”

Jack said before entering the jungle: “One of the main reasons I am definitely doing it is to be the first YouTuber to go on a show that is so massive in this country. That is quite amazing.

“You can’t get anything more high profile than this and it’s going to lead to so many other great opportunities. I can’t wait to find out what!”