I’m A Celebrity 2017: Amir Khan fails the first Bushtucker Trial over a SNAKE!

Amir Khan shouted ‘I’m A Celebrity… Get Me Out Of Here’ during this year’s first Bushtucker Trial. 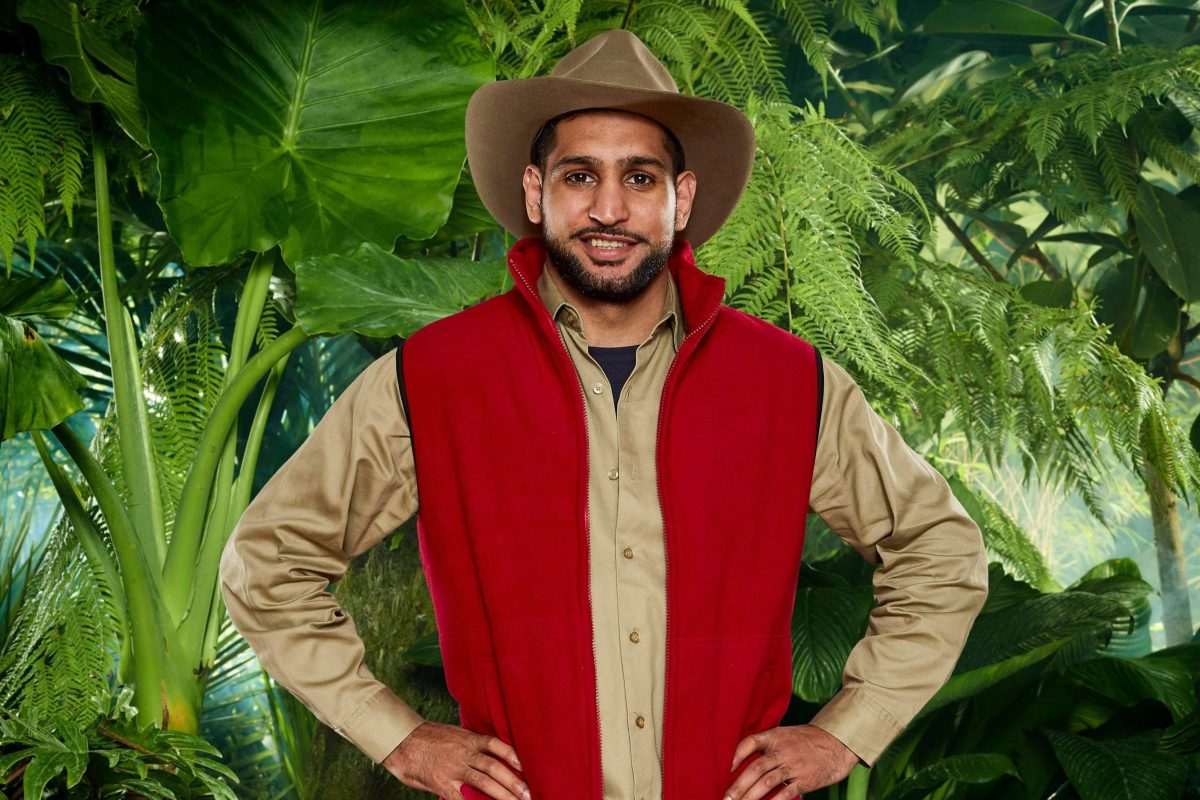 With over 2.4million votes casted on the official I’m A Celebrity app during the launch show last night, Ant and Dec visited the camp live to announce who’ll take part in the first Bushtucker Trial of the series.

Amir Khan and Georgia Toffolo were voted by the public to take on ‘Critter-Cal Rescue’.

“One celebrity will be trapped beneath a towering nest, while another celebrity must crawl through terrifying caverns of critters to save them,” the presenters said on Sunday’s show.

“They either hate us or they want to see us suffer.” said Toff.

“Amir didn’t know what a critter was.” laughed Toff. 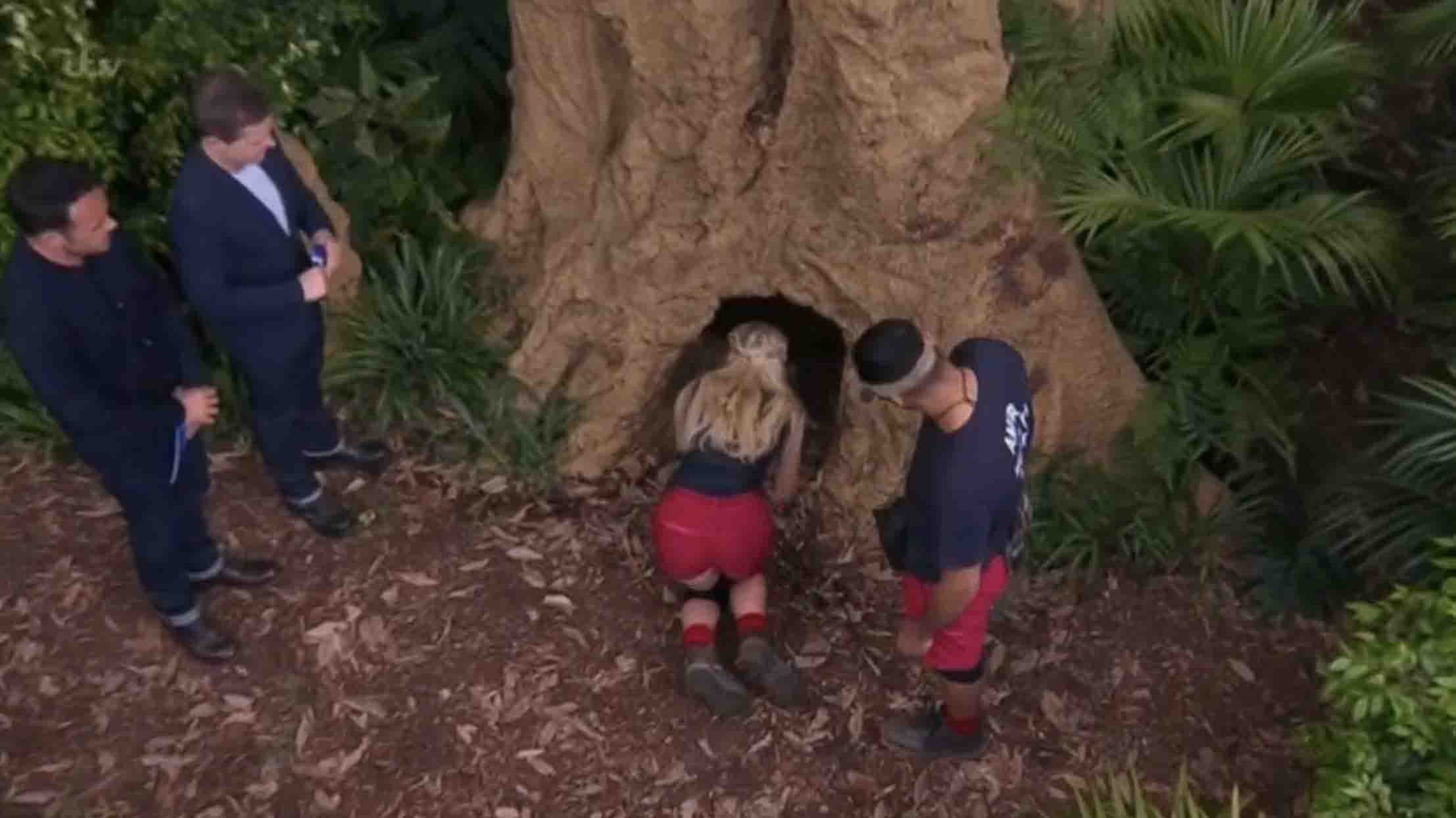 Dec said: “Well I’ll explain all, as you know, on the way into camp you were given the chance to win some meal tickets for your buddies. As a group you won 4 and they were given to Jennie, Becky, Vanessa and Toff.”

Ant continued: “If you complete this trial not only will those 4 celebrities be eating but you’ll get another meal ticket for camp to invite someone else to eat with you.”

“The trial is called Critter-Cal Rescue and it takes place underground in this giant termites nest.

“If you both escape from the critters nest in under 10 minutes you will have completed the Trial.  If you don’t you will fail and it’ll be back to rice and beans for everybody.” said Ant.

Toff and Amir discussed who would do which role and Toff said Amir would be better rescuing her so she agreed to be locked in the chamber.

The klaxon sounded and immediately hundreds of crickets and cockroaches started to land on Toff who started screaming.

Amir hurried into the underground tunnels and was shocked to find a corridor full of maggots but he managed to get the first key. 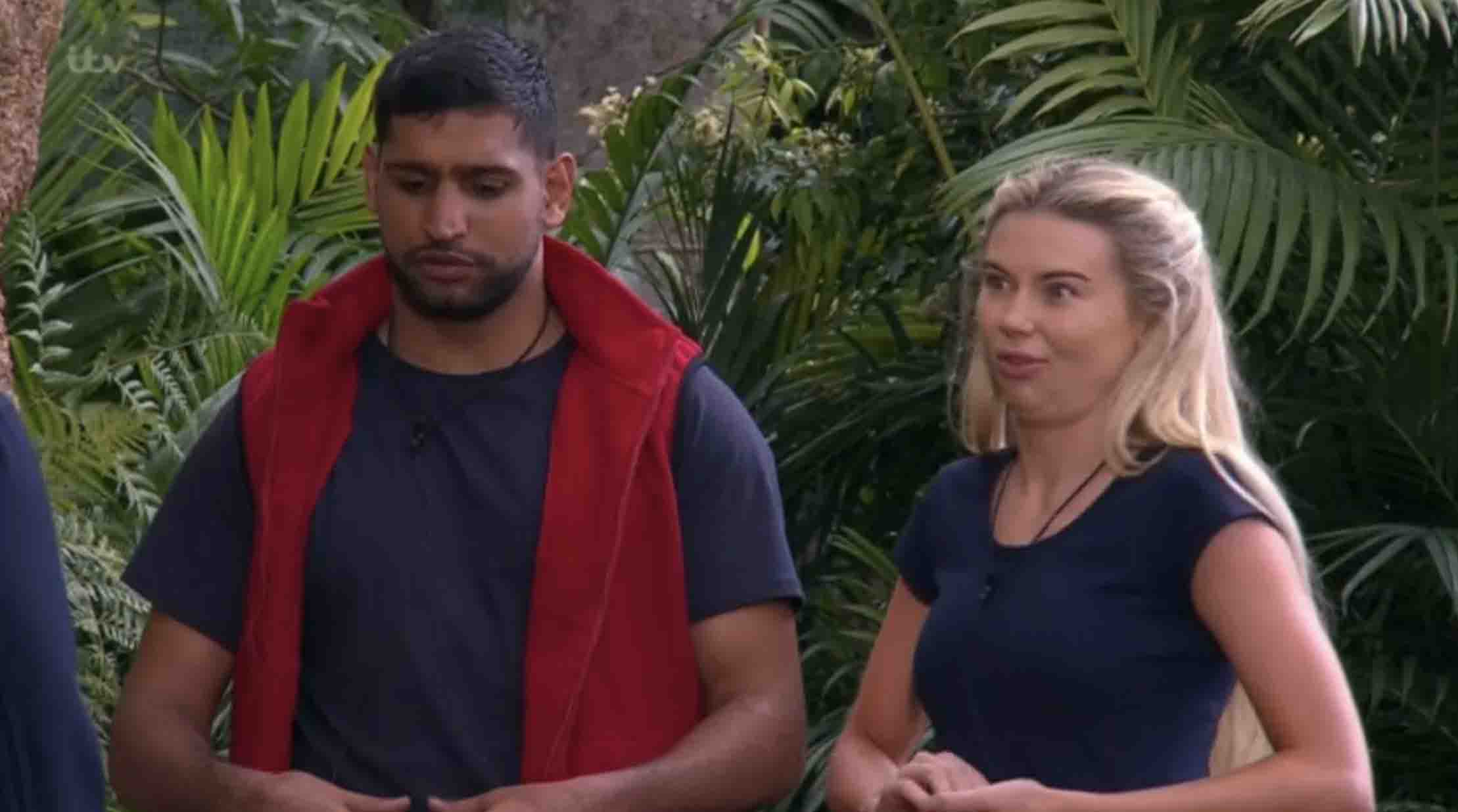 Amir’s next corridor was full of cockroaches but he managed to get another key.  Up next was 3 small holes and each had critters in – a crocodile, a snake and a mud crab.

Amir put his hand in the first hole not knowing what was inside, “I can’t do this man.”

“You can darling, you can’ said Toff trying to reassure him.

A mud crab bit Amir’s hand and he screamed, “I’ve not screamed this much in my life.” laughed Amir.

Amir then decided to put his hand in the next hole which had a snake, he tried to pull out the key but ended up pulling out the snake itself and he freaked out, crawling back down the tunnel and eventually shouting “I’m A Celebrity…Get Me Out Of Here!”

Toff couldn’t understand why he’d said “I’m A Celebrity…Get Me Out Of Here!” pointing out the camp won’t eat now, Amir explained the situation to her. 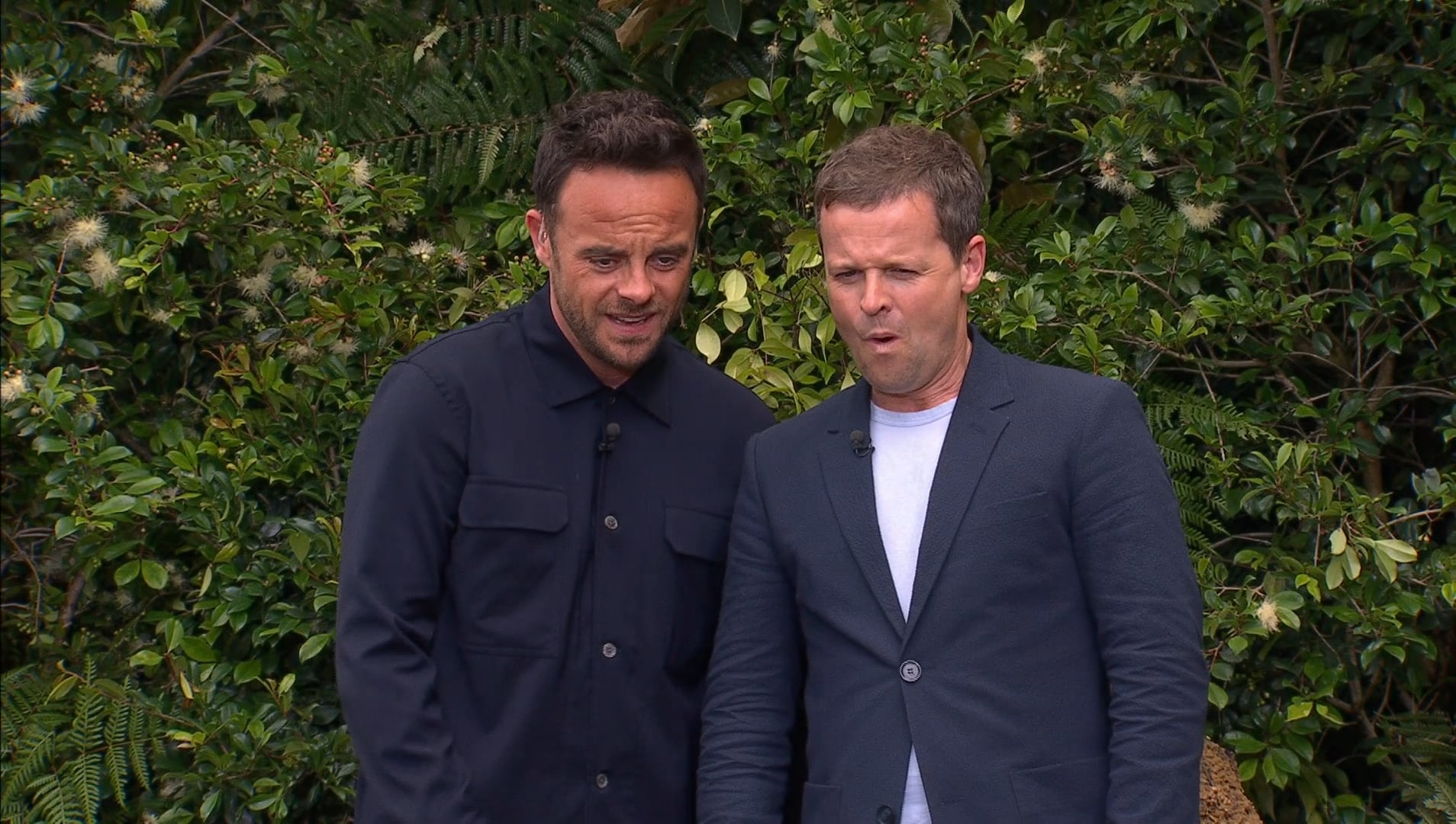 “This was my first Trial, I thought you’d take it easy on me, I’m scared of snakes.” said Amir.

“You really haven’t seen the show before have you?” said Dec. Ant laughed “We don’t take it easy on you.”

“I feel bad for the team because I really wanted to get some meal tickets but I just had to give up, it got so hard.” said Amir.