Amir Khan managed to successfully complete his second Bushtucker Trial despite failing terribly on his first. 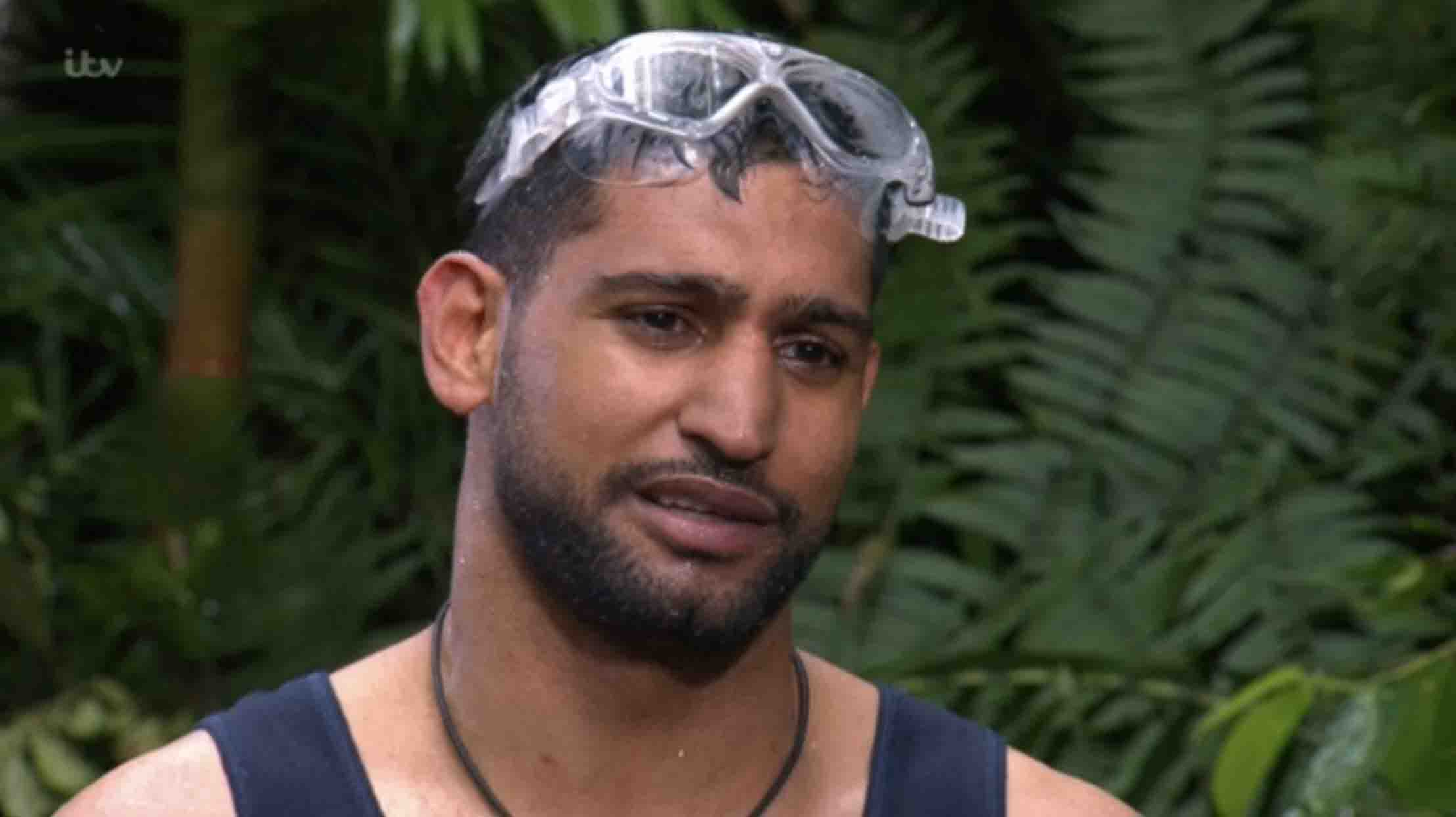 Despite Amir Khan failing the first Bushtucker Trial of the series, the boxer has been voted by the public to do the second.

Only eight celebrities were eligible to take part in this water trial, Stanley Johnson and Rebekah Vardy were ruled out on medical grounds.

In tonight’s show Amir met hosts Ant and Dec in the Trials area and they asked him why he thought the public had voted for him.

“Maybe they found it funny me being scared. Me being a world champion boxer but scared of little bugs.”

Ant laughed and said: “He’s worked this show out. He’s finally worked the show out!”

“If I go back to the camp and not win anything one time, there will be some fighting.” 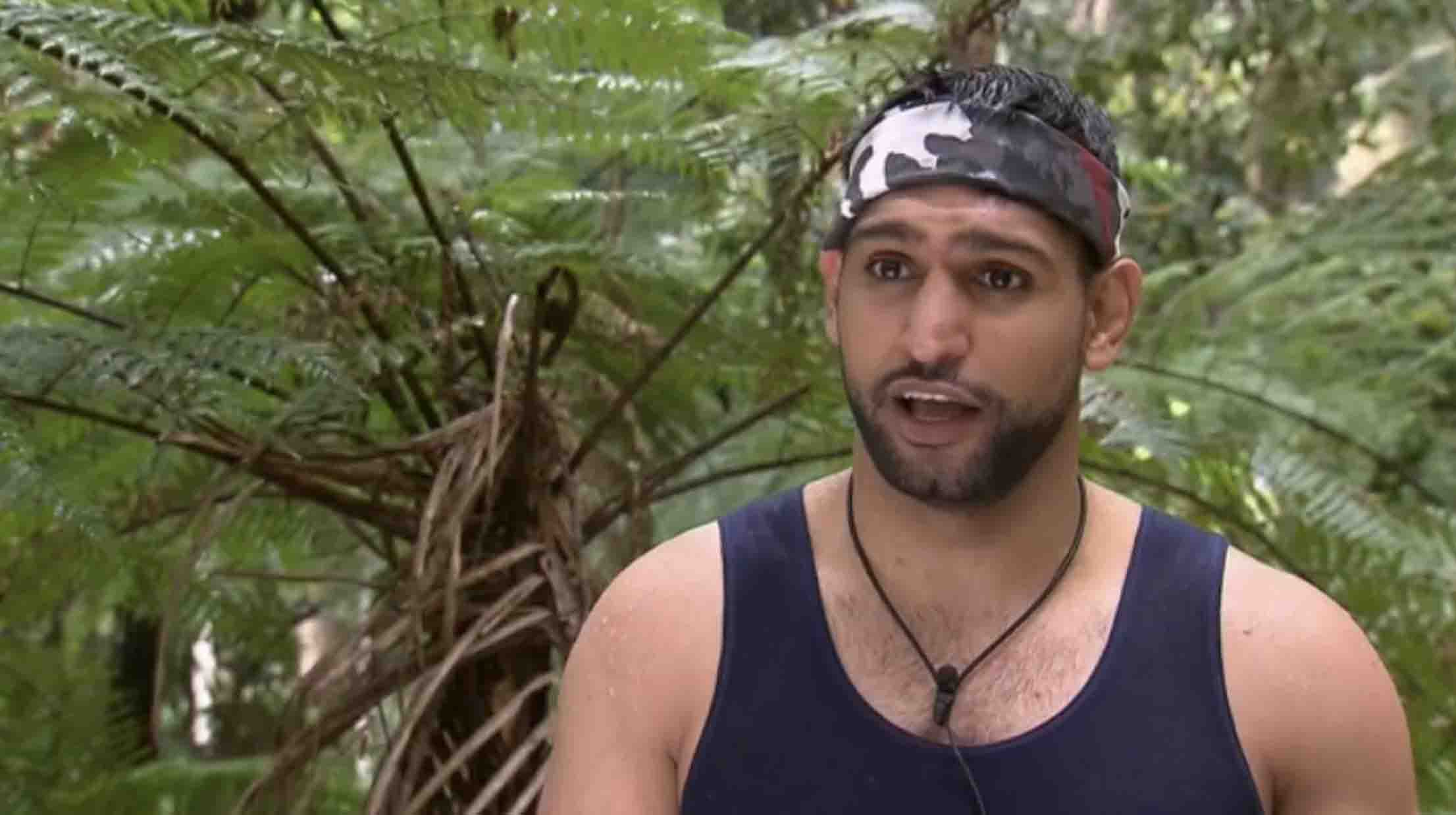 Ant and Dec explained the Trial to him. He was presented with a large tank which had numbered sealed boxes running up its sides.

He would be locked into the tank with a grill at the top. As it filled with water, he would have to open each box with a spanner; each box contained the corresponding spanner for the next box until he got to the final one which would contain the spanner to release the grill.

This being I’m A Celebrity would mean that each box would be guarded by a variety of water based Jungle critters.

If he completed the Trial, not only would he win food for the five campmates who already had a meal ticket but he’d also bag one more ticket to take back to camp.

Ant and Dec gave him a tool to open the first box and he started the Trial.

He quickly opened the first box as water gushed into the tank. He retrieved the key which was hidden among eels. He climbed up the internal ladder to reach the next box.  Again the key was hidden amongst some eels.

Boxes three and four contained mud crabs and Amir quickly worked his way through them.

The next box contained 200 crayfish and box six was full of yabbies. However, having retrieved the spanner to box seven, he dropped it and it clattered to the floor below.

He dived down to find the spanner and eventually managed to find it amongst the other spanners, box covers and jungle critters enabling him to open box seven and then eight and subsequently the grill enabling him to escape with seconds to spare.

He emerged from the tank and said “I was so focused.

“I wouldn’t let me team mates down in camp. It was so hard in there honestly.

“I can go back now and make my camp smile.”

Ant and Dec presented him with another meal ticket, meaning that six campmates would eat tonight.