As Camila Cabello spends her third consecutive week at number 1, she opens up in personal interview. 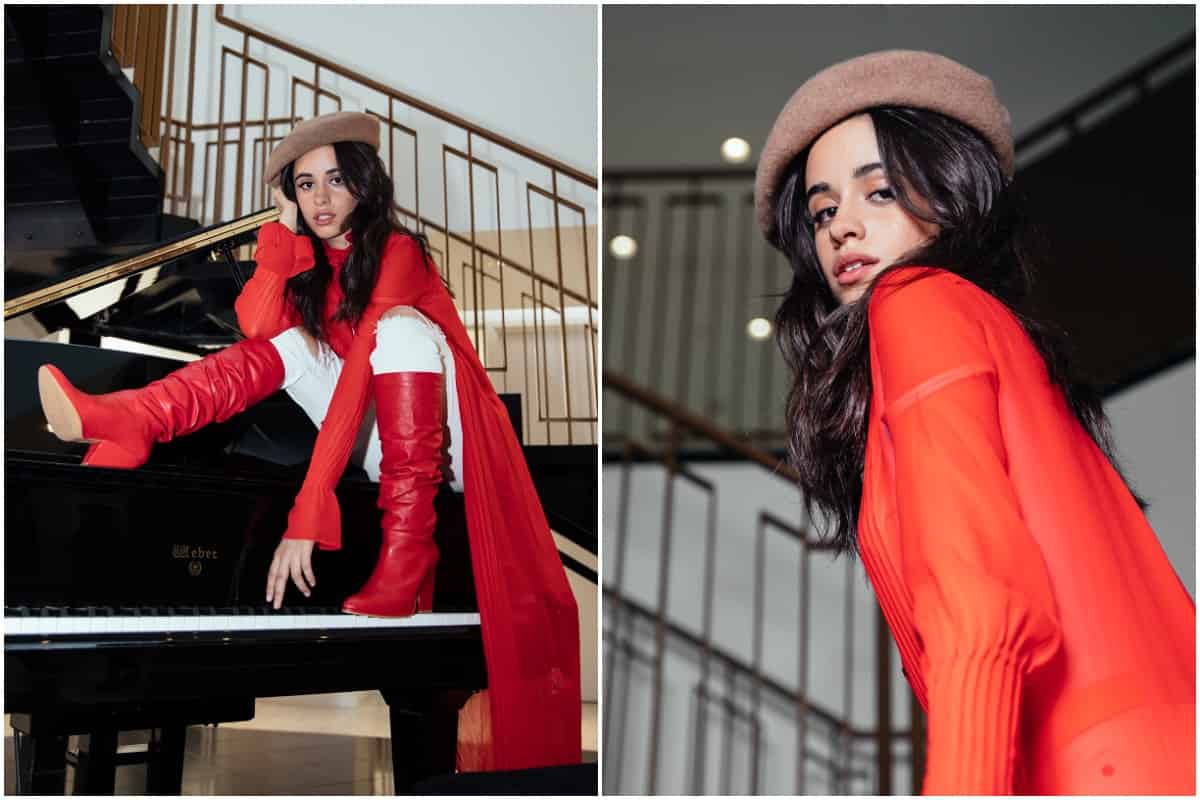 Camila Cabello spends her third consecutive week at number 1 in the UK with “Havana”, in celebration she has opened up about her musical influences and how touring with Bruno Mars helped her improve her artistry.

Camila spoke to tmrw magazine about using her platform to speak about the current political climate, her use of social media, her celebrity status, being seen as a role model, and touring with Bruno Mars.

“I think that I’ve just kind of learned to trust my instincts more. There have been songs that are more me than others, and I’ve just learned to go with my gut more. I think that because I’ve spent the whole week with my family [in London] and we were listening to Spanish music that I listened to growing up, it’s very, very romantic, more along the lines of Ed Sheeran and John Mayer, It’s like poetry.” Camila said on her influences.

“The music that I listen to with my family is like all Latin music. I always wanna find different ways of combining different parts of me”.

Camilia also touched on her hate of social media: “I hate social media, I only go on twitter to interact with my fans, and you know because it’s part of my job. It’s part of me representing my work and realistically it’s just a part of today.

“But I’m not really a very public person, I’m not on there talking all the time. How I speak out about things that are important to me is through my work, through what I do. I had a performance on the Today show where I dedicated it to the dreamers and spoke out about that. ‘Havana’, the music video, it’s all about that and shifting, representing latinos, how we really are as humans.”

Camilia also explained how touring with Bruno Mars has helped her improve her artistry: “One of the things I learnt from the Bruno tour is just you know, being realistic with yourself and being like man I need to step up my game, or I need to work a lot harder to get on that level.

“Sometimes it’s real, you have to check yourself. Bruno is obviously, you know leagues ahead of where I am, but I’m saying even short term. Let’s say you’re in school or at an awards show or something and you’re like wow this person is killing it. It might hurt but you have to be realistic with yourself and be like yeah, they freaking killed it.

“But you know what? Next time I’m gonna step up my game. It’s about being constructive with yourself, but I think that’s normal, its human.”