Scarlett Moffatt to return alongside Ant and Dec for a new series of Saturday Night Takeaway!

Scarlett Moffatt has been confirmed for the new series of Saturday Night Takeaway alongside Ant and Dec. 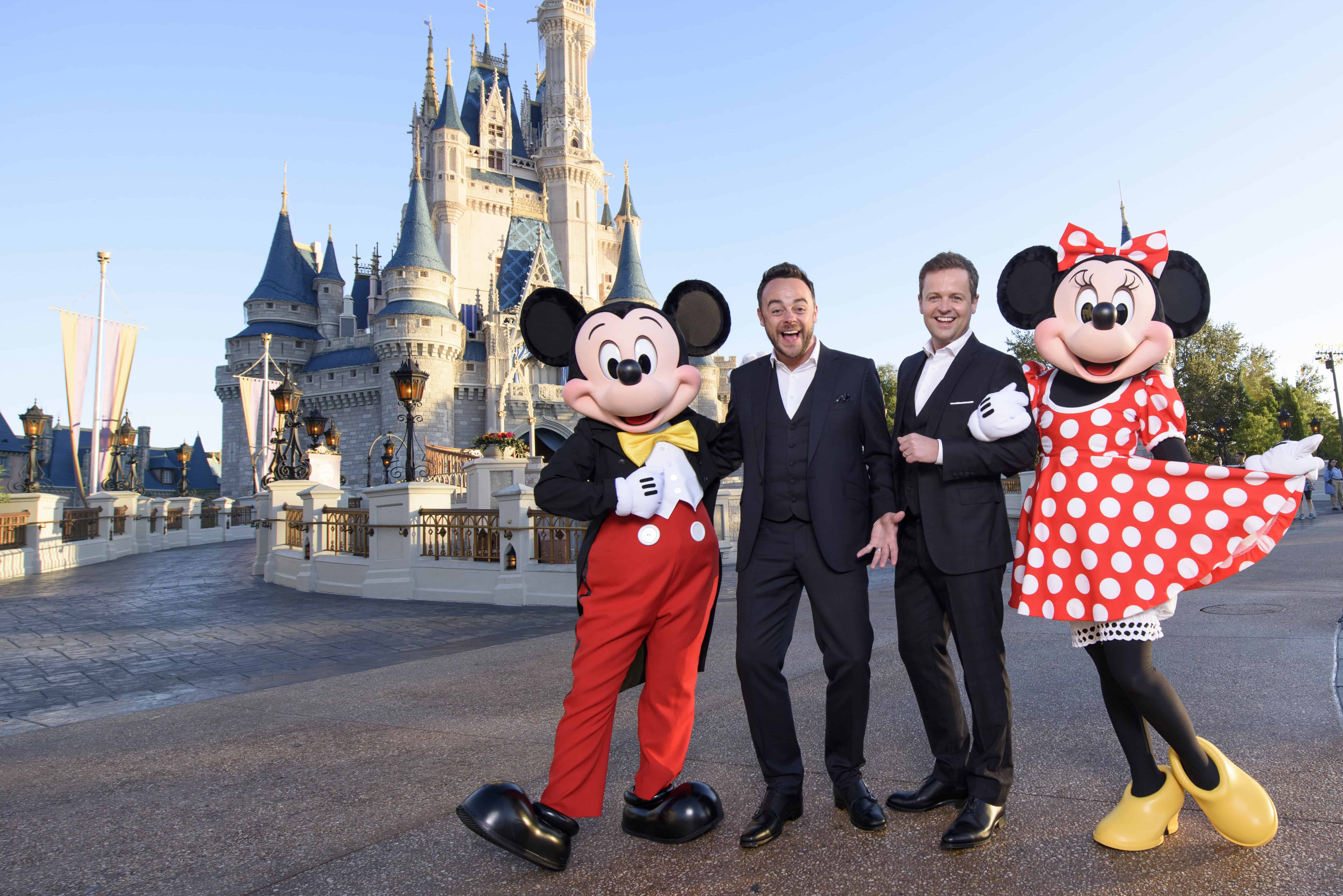 Ant and Dec have confirmed on I’m A Celebrity that Saturday Night Takeaway will be returning for a brand new series next year.

After Ant and Dec finish filming for I’m A Celebrity they usually only have a few months to rest before they head back to work.

Queen of the Jungle, Scarlett Moffatt will return to the new series as well as Stephen Mulhern.

At this year’s BAFTA TV Awards, Dec told The Sun: “Scarlet has signed her contract so we can talk about her! She is back!”

“Scarlet is brilliant she hit the ground running,

“She bought a real wit and charm to the show that was sadly lacking. She brought this lovely female presence and we loved having her.

“As soon as we worked with her on I’m A Celebrity we wanted her.”

Takeaway’s 2017 finale was hosted live from Disney World, Florida in an extravagant manner.

Saturday Night Takeaway will be returning to ITV next Spring.