Ed Sheeran and Beyonce have collaborated on a single, and it’s honestly so Perfect. 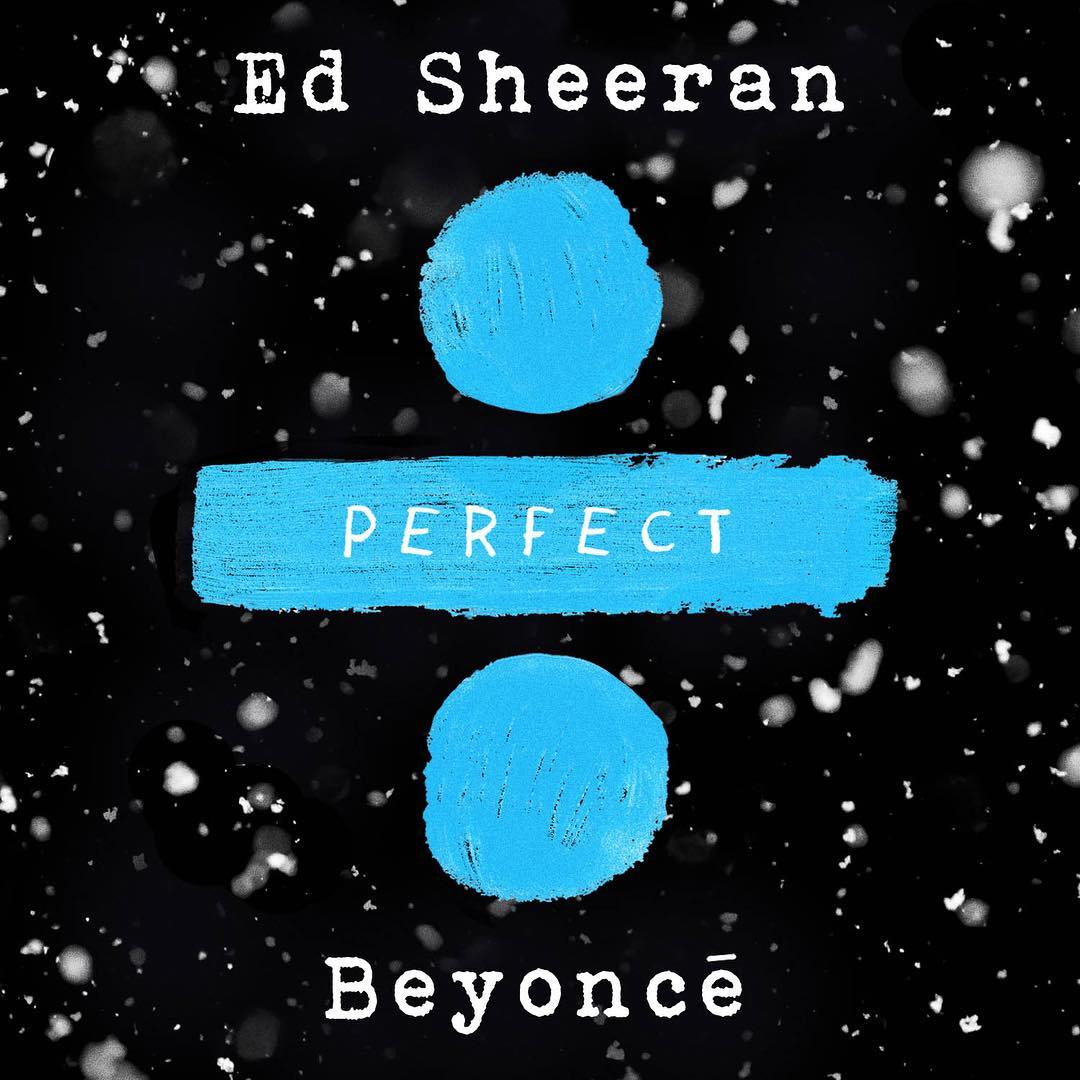 Ed Sheeran announced earlier today a new remix of Perfect that would be released on December 1, it features Beyonce.

The ‘Perfect’ Duet with Ed and Beyoncé is now available to download and stream in the UK, and it’s been tipped as this year’s Christmas number 1.

The release of the duet is perfect timing for #NewMusicFriday with Official Charts saying it’s a potential Christmas number one.

The duet can be found on both Apple Music and Spotify, and you can listen to the song on both platforms below:

Ed’s third studio album ‘÷’ saw all 16 tracks instantly dominate Spotify’s Top 50 Chart in the UK, smashing the record for the highest number of streams for an album ever, culminating an astonishing 56,727,861 streams in just 24 hours.

Got Beyoncé to duet with me on Perfect, comes out today at 7pm ET / 4pm PT / midnight GMT x

Shifting an incredible 432k albums in just three days, and with an upcoming worldwide tour, Ed could be this year’s Christmas number 1.