Stranger Things renewed for a third season by Netflix!

Stranger Things has been renewed by Netflix for a third season. 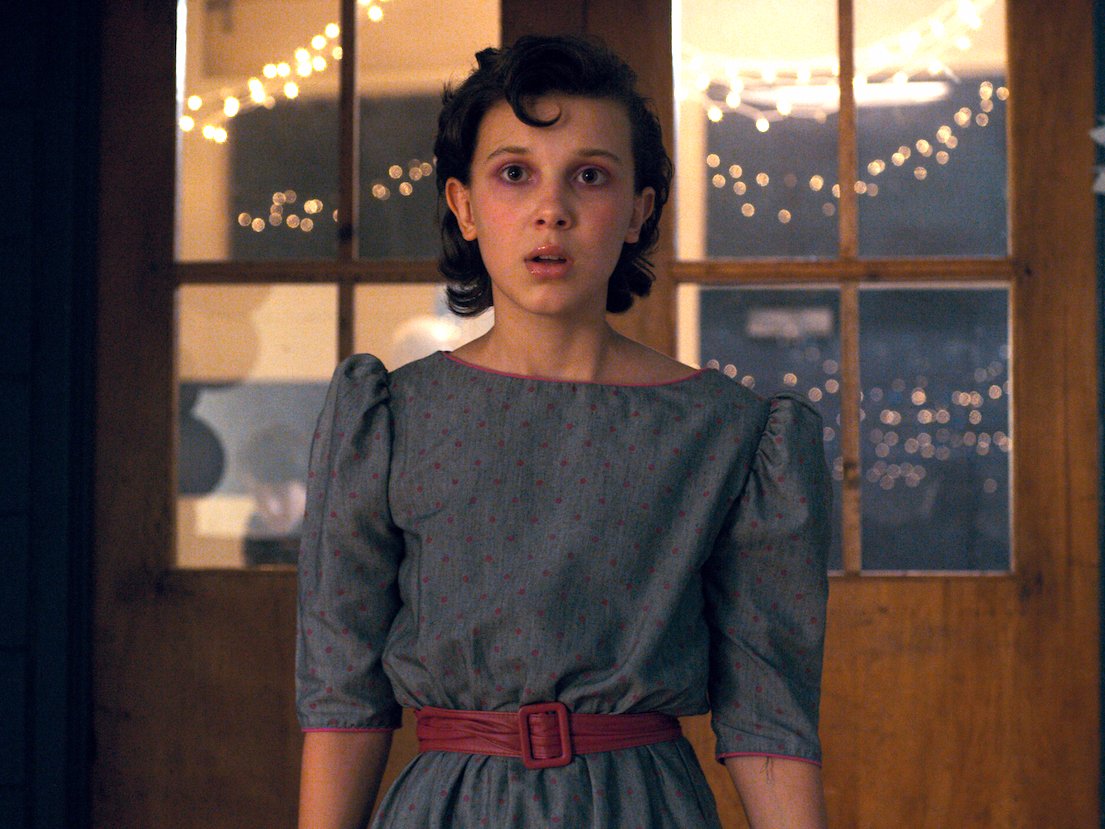 Netflix announced today via Twitter that Stranger Things will return to Netflix for a third season.

The series is created by The Duffer Brothers, who also serve as executive producers and directors along with Shawn Levy (who also directs), Dan Cohen and Iain Patterson.

Stranger Things received 18 Emmy nominations this year (with five wins) and was honored with the 2017 SAG Award for Outstanding Performance by an Ensemble in a Drama Series, as well as the 2017 Norman Felton Producer of the Year Award in Episodic Television – Drama from the Producers Guild of America.

FOR THE LOVE OF STEVE, DUH! So hold tight baby darts — season 3 is officially happening.

No date has been announced yet for Stranger Things: Season 3. Stay tuned.