Rak-Su have been caught up with X Factor 2017 fix claims after their duet featured two special guests. 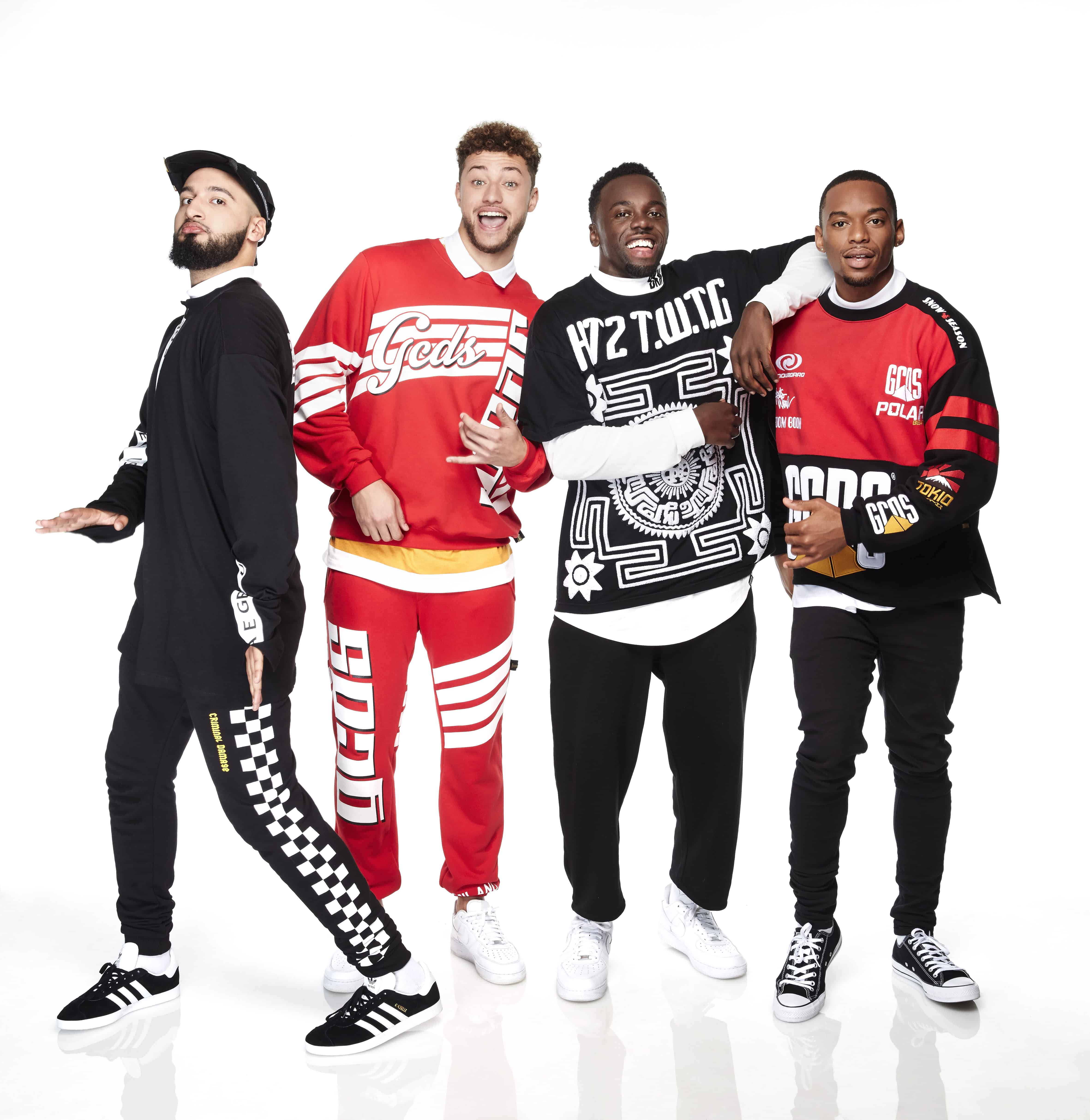 Rak-Su on Saturday evening performed a duet of their original song ‘Dimelo’ with Wyclef Jean AND Naughty Boy.

It was announced during the final that the duets would be the winner’s single, and all money would be going to charity.

Although Rak-Su have been tipped to win The X Factor 2017 on Sunday night, viewers have branded the band and show a ‘fix’ as Grace Davies and Kevin Davy White only had one special guest each.

Kevin performed George Michael’s ‘Fast Love’ with Britain’s Got Talent winner Tokio Myers – Who’s a pianist and not a singer.

One viewer said: “Rak Su get 2 acts to duet with yet the others only have 1, I take it that’s favouritism. Either way it’s a fix.”

Another said: “Why have Rak Su got two people? Cmon Simon if you wanna fix it for them to win, make it less obvious! #XFactorFinal”

Why have Rak Su got two people? Cmon Simon if you wanna fix it for them to win, make it less obvious! #XFactorFinal pic.twitter.com/p5GO0cKv4o

The Winner’s Duet will be available to download and stream after the winner of The X Factor has been announced on Sunday night and will be The X Factor UK’s 10th charity release.

Simco Limited will donate 100% of its profits from the sale of each download and in respect of all audio streaming of the single, and the Chancellor has also agreed to donate the VAT, in each case to be shared equally by Together For Short Lives, and Shooting Star Chase.

This donation will be at least 20p plus VAT for each download sold in the UK.