I’m A Celebrity 2017: Kezia Dugdale has been evicted from the jungle!

Kezia Dugdale received the fewest votes and has been eliminated from I’m A Celebrity 2017. 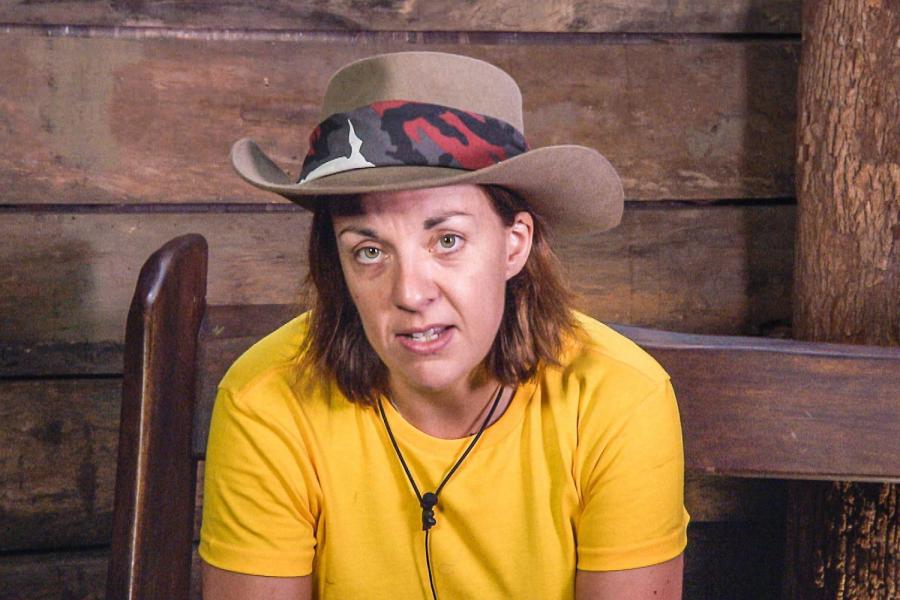 Ant and Dec entered the camp live to announce that Kezia Dugdale has been eliminated after receiving the fewest public votes.

After two weeks in the jungle, it was time for Kezia Dugdale to leave after being evicted.

Scottish Labour MP Kezia Dugdale revealed she knew her decision to go on this year’s I’m A Celebrity was a controversial one – but she didn’t mind.

Kez told Ant and Dec during her exit interview: “I would have been happy to say but I’m delighted to go as well,

“I’m hungry. I want a bacon roll, I want a cup of coffee.

“I did everything I wanted to do.”

Before Kez entered the jungle, she explained: “Doing I’m A Celebrity is hugely different,

“At first when they approached me, I was very up and down about it and I couldn’t make up my mind. In fact I said ‘no’ initially. I thought there was absolutely no way I would do it, as it would be the end of my political career. But the moment I did, I regretted it and I knew that if I tried my best, I would be daft to turn it down.”

“Also, I sadly lost my best friend to Motor Neurone Disease in February and he taught me so much about how important it is to live your life well and never let an opportunity go by. I am doing this with that ethos in mind.”

Shappi Khorsandi was the first campmate to be given the boot from I’m A Celebrity… Get Me Out Of Here 2017.