I’m A Celebrity 2017: Rebekah Vardy is the third campmate voted off!

Rebekah Vardy is the third celebrity campmate eliminated from I’m A Celebrity… Get Me Out Of Here 2017. 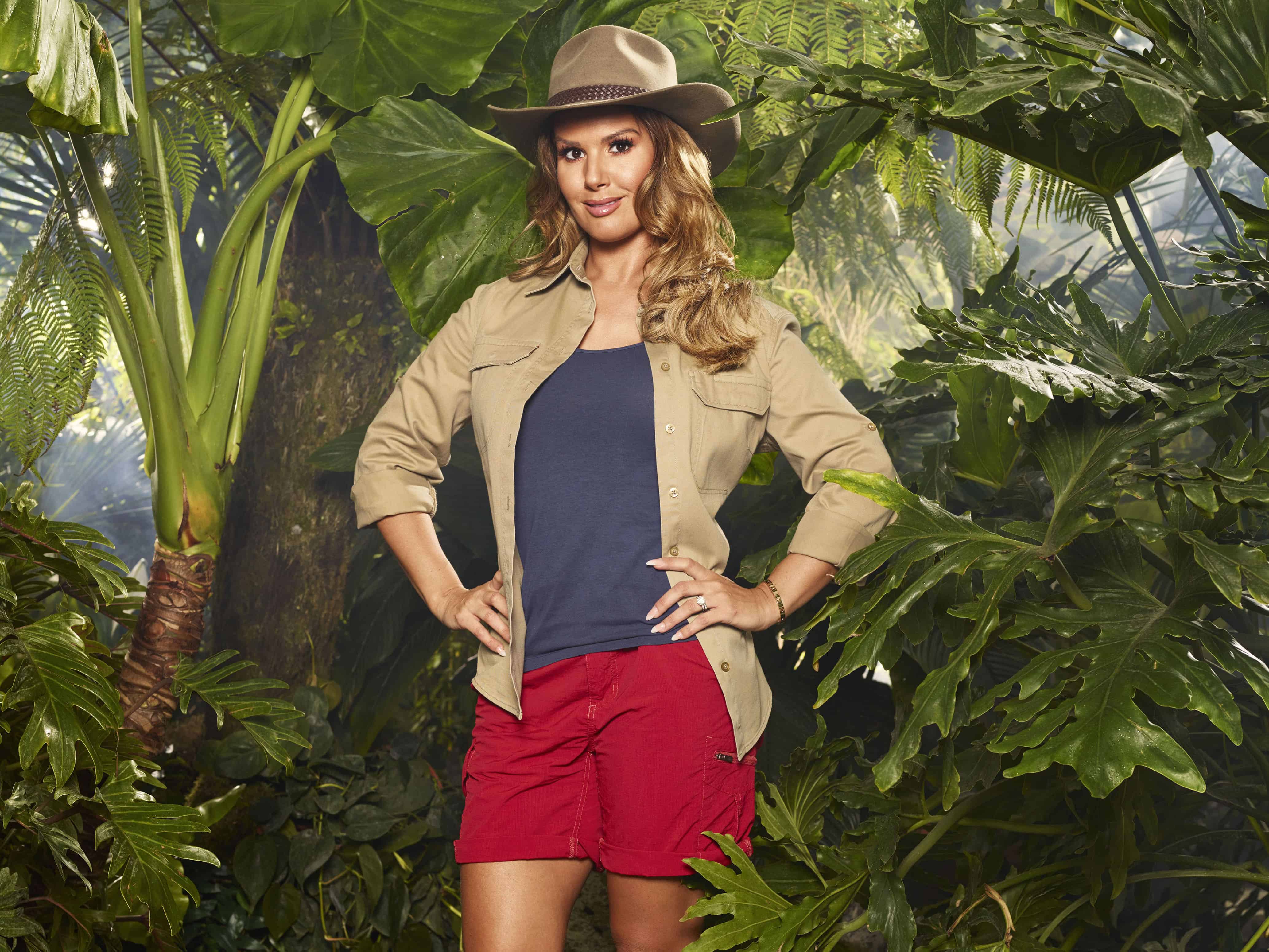 After two weeks in the jungle, Becky Vardy is the third celebrity to be voted off after receiving the fewest votes.

It was a shock elimination on Monday night’s I’m A Celebrity, as Becky was up against The Saturday’s singer Vanessa White for the axe.

Although Becky was eliminated from the competition, he seemed fine about it, she told Ant and Dec: “Do you know what? I’ve had the most amazing time – but I’m so glad to get out of there!

“It was harder than I ever expected. The feeling of being separated from the outside world was something I’ve never experienced.

She added: “It was an amazing experience and something I will never, ever forget,”

The show has already seen the departures of Kezia Dugdale and Shappi Khorsandi.

Before heading in the jungle, Becky said it was the fact Jamie and her four children were so supportive that she decided to take up the challenge after thinking about the decision for a long time: “It’s not the kind of thing you say ‘yes’ to straight away,”

“I had to think for a while. I spoke to my kids and my eldest, Meghan, said: “OMG mum you have to do it. I love that show and I really want you to do it. I will be so proud of you and if you don’t do it, I won’t speak to you again.’

“Then when they found out they could come to Australia with me, they were so excited.”