JK Rowling has broken her silence and said she’s “genuinely happy” to have Johnny Depp stay in the Fantastic Beasts cast. 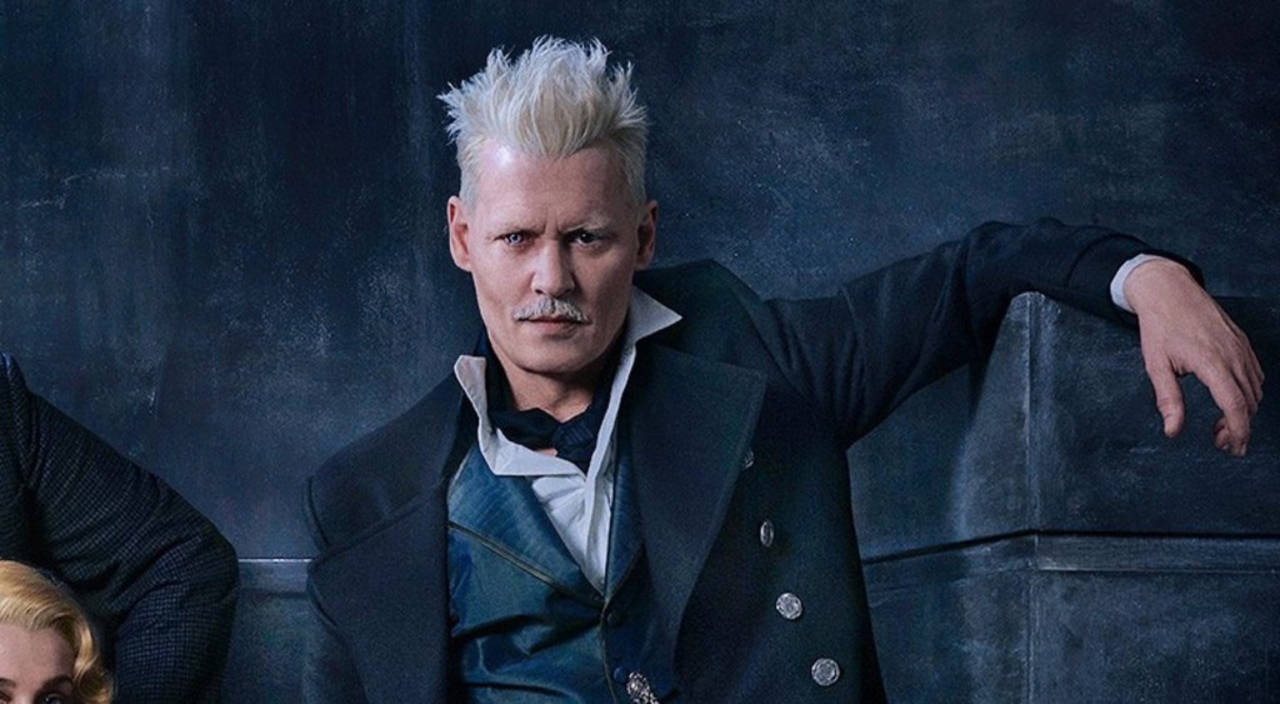 Fans have slammed Warner Bros and JK Rowling over the casting of Johnny Depp in The Crimes Of Grindelwald, the sequel to Fantastic Beasts And Where To Find Them.

Reports hit the press that fans were unhappy that Johnny Depp would star in the new movie after physical assault allegations against him were made public by his ex-wife Amber Heard.

Johnny has denied these claims.

Warner Bros have now released a statement over casting Johnny Depp in The Crimes Of Grindelwald: “We are of course aware of reports that surfaced around the end of Johnny Depp’s marriage, and take seriously the complexity of the issues involved,

“This matter has been jointly addressed by both parties,

“Based on the circumstances and the information available to us, we, along with the filmmakers, continue to support the decision to proceed with Johnny Depp in the role of Grindelwald in this and future films.” 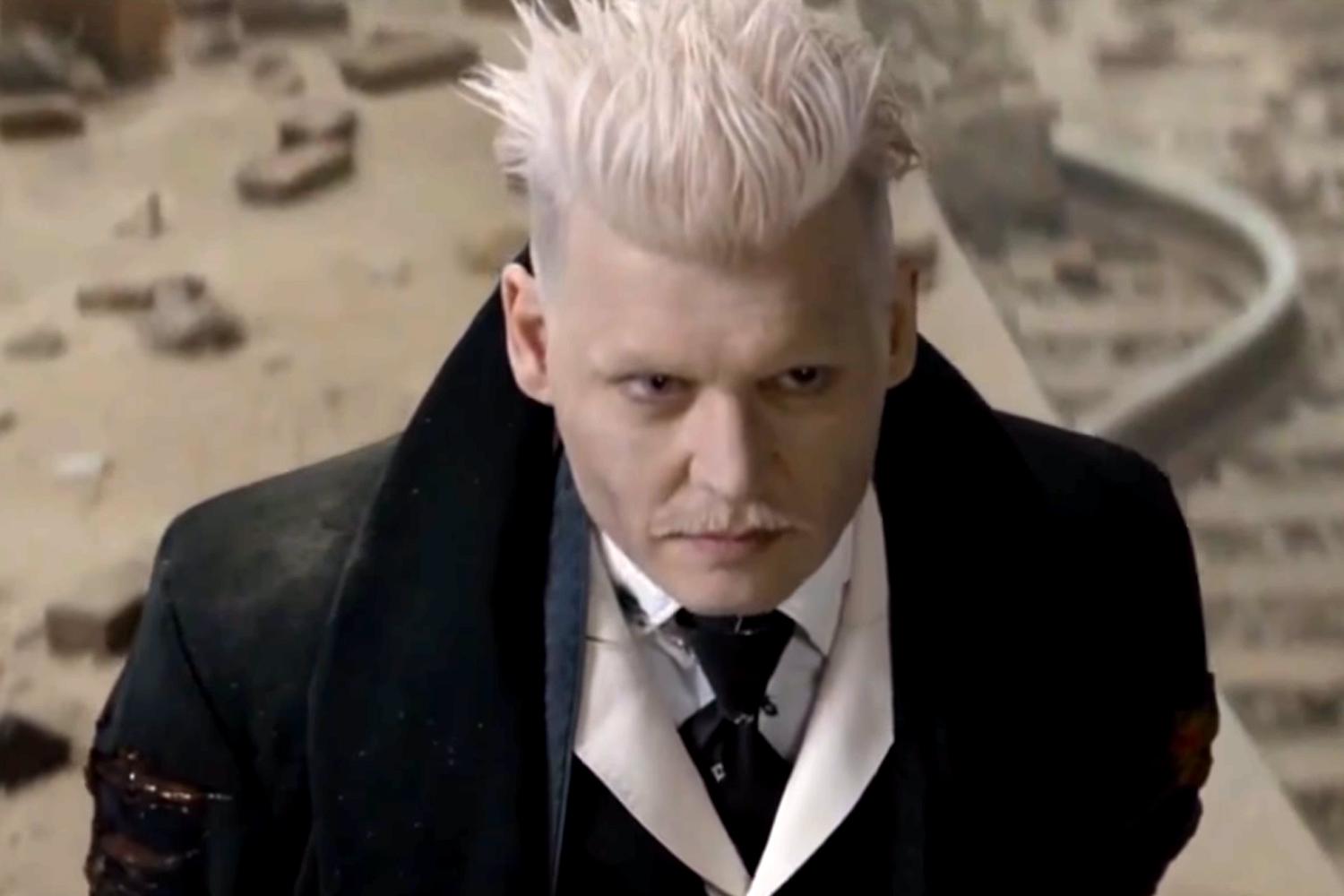 Director David Yates and Producer David Heyman added: “None of us involved in Fantastic Beasts would ever let our appreciation of talent obscure other, far more important considerations.

“We recognised the magnitude of the issues raised and understood the strength of feeling expressed. We hoped and strived at all times to be sensitive to both parties.

“We stand by our decision to have Johnny in the films.’”

JK Rowling has also broken her silence, saying: “When Johnny Depp was cast as Grindelwald, I thought he’d be wonderful in the role. However, around the time of filming his cameo in the first movie, stories had appeared in the press that deeply concerned me and everyone most closely involved in the franchise.

“Harry Potter fans had legitimate questions and concerns about our choice to continue with Johnny Depp in the role. As David Yates, long-time Potter director, has already said, we naturally considered the possibility of recasting. I understand why some have been confused and angry about why that didn’t happen.

“The huge, mutually supportive community that has grown up around Harry Potter is one of the greatest joys of my life. For me personally, the inability to speak openly to fans about this issue has been difficult, frustrating and at times painful. However, the agreements that have been put in place to protect the privacy of two people, both of whom have expressed a desire to get on with their lives, must be respected.  Based on our understanding of the circumstances, the filmmakers and I are not only comfortable sticking with our original casting, but genuinely happy to have Johnny playing a major character in the movies. 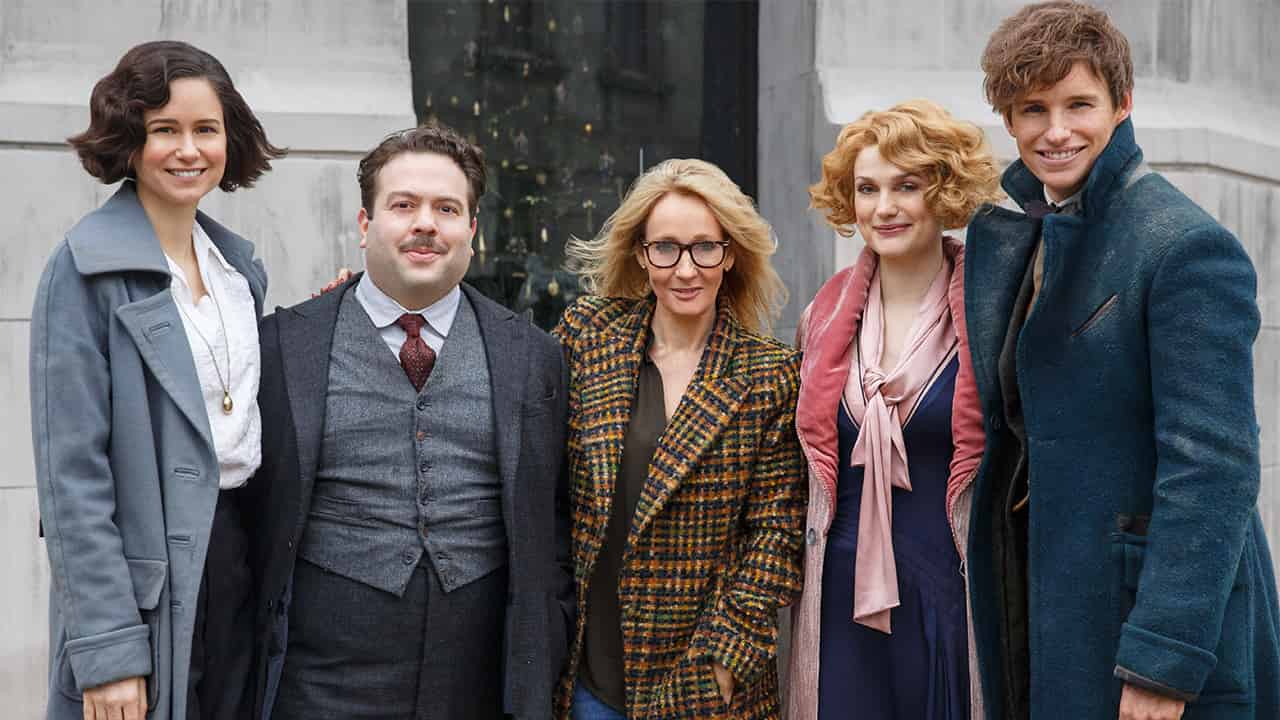 “I’ve loved writing the first two screenplays and I can’t wait for fans to see ‘The Crimes of Grindelwald’. I accept that there will be those who are not satisfied with our choice of actor in the title role.

“However, conscience isn’t governable by committee. Within the fictional world and outside it, we all have to do what we believe to be the right thing.”