I’m A Celebrity 2017: Who left? Dennis Wise is the sixth campmate voted off!

Dennis Wise has been eliminated from I’m A Celebrity 2017 after receiving the fewest votes. 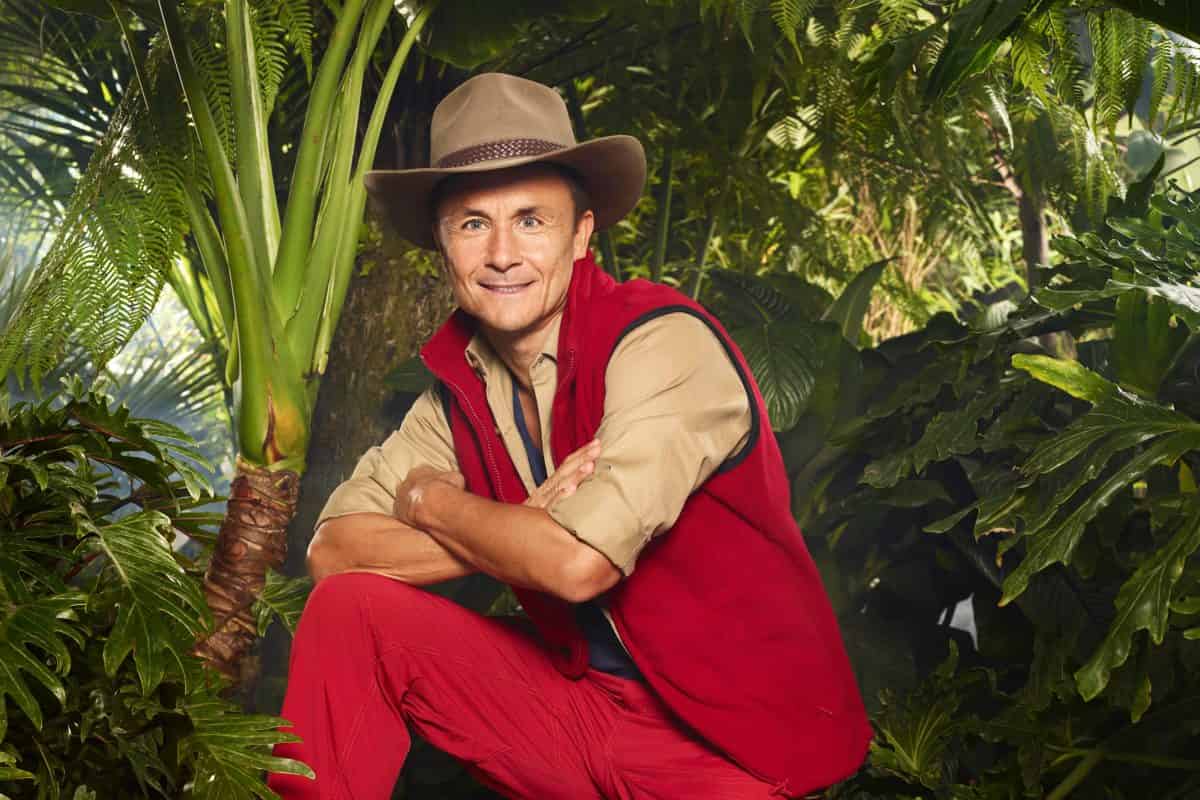 Former Chelsea and Wimbledon midfielder Dennis Wise is the sixth celebrity to leave the jungle.

Dennis has become the sixth star to leave I’m A Celebrity 2017 – and fans may have finally got their wish following the claims of ‘bullying’ against Iain Lee.

Dennis was in the bottom two with Amir Khan – who has been branded a ‘snake’ in the jungle.

Speaking to Ant and Dec in the studio, Dennis said: “Parts of it [were what I expected],

“But people don’t realise the rations you get,

“And if you don’t get any stars you go a whole day through to the next night, it’s hardcore.”

Reports hit the headlines earlier today before Dennis’ eviction that the football star could be removed from jungle following claims he’s been ‘bullying’ Iain Lee – The shows producers are taking this very seriously, according to a report.

I’m A Celebrity bosses spent hours discussing whether to axe Dennis from the show, a source told The Mirror: “Producers have been holed up in meetings debating whether to reprimand Dennis or remove him altogether.

“They have a duty of care to all contestants they take very seriously.”

Although an ITV spokesperson has denied the report, they said: “The welfare of all our celebrities is of utmost importance and we’ve not witnessed nor had any complaints of bullying from any of them,”

Stanley Johnson was the fifth celebrity campmate eliminated from the jungle on Wednesday.