Love Island’s Jonny Mitchell has been ‘confirmed’ for Celebrity Big Brother 2018, according to a report. 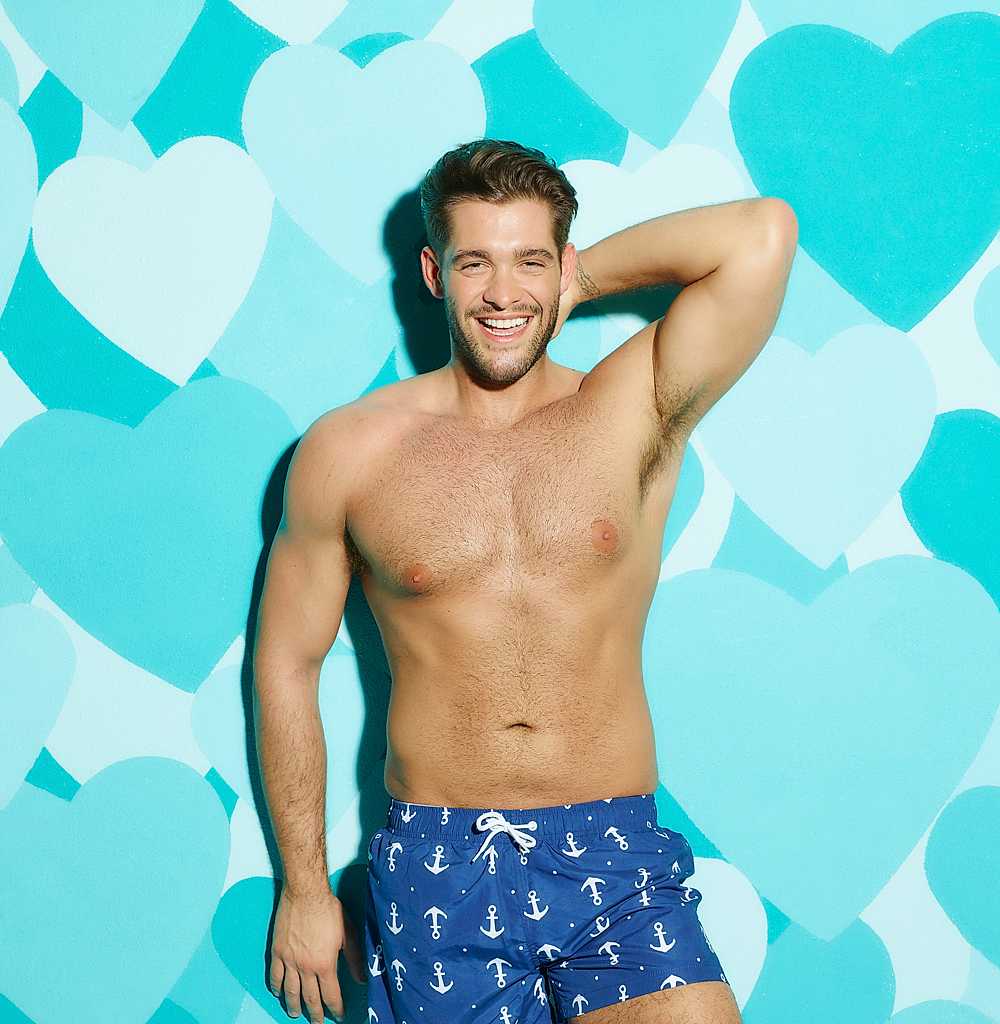 An insider told The Sun: “Jonny is going to be a big hit on the show.

“Viewers really enjoyed watching him on Love Island this summer – and clearly there’s still more to see from Jonny.

“He is guaranteed to bring some drama to the house and romance one of the female contestants.”

Jonny recently split from Made in Chelsea’s Stephanie Pratt and the paper reports that’s one of the main reasons why Channel 5 are keen to sign him up for the new series.