You can now see Planet Earth II Live in Concert!

Tickets to see Planet Earth II Live in Concert at the Royal Albert Hall have been released. 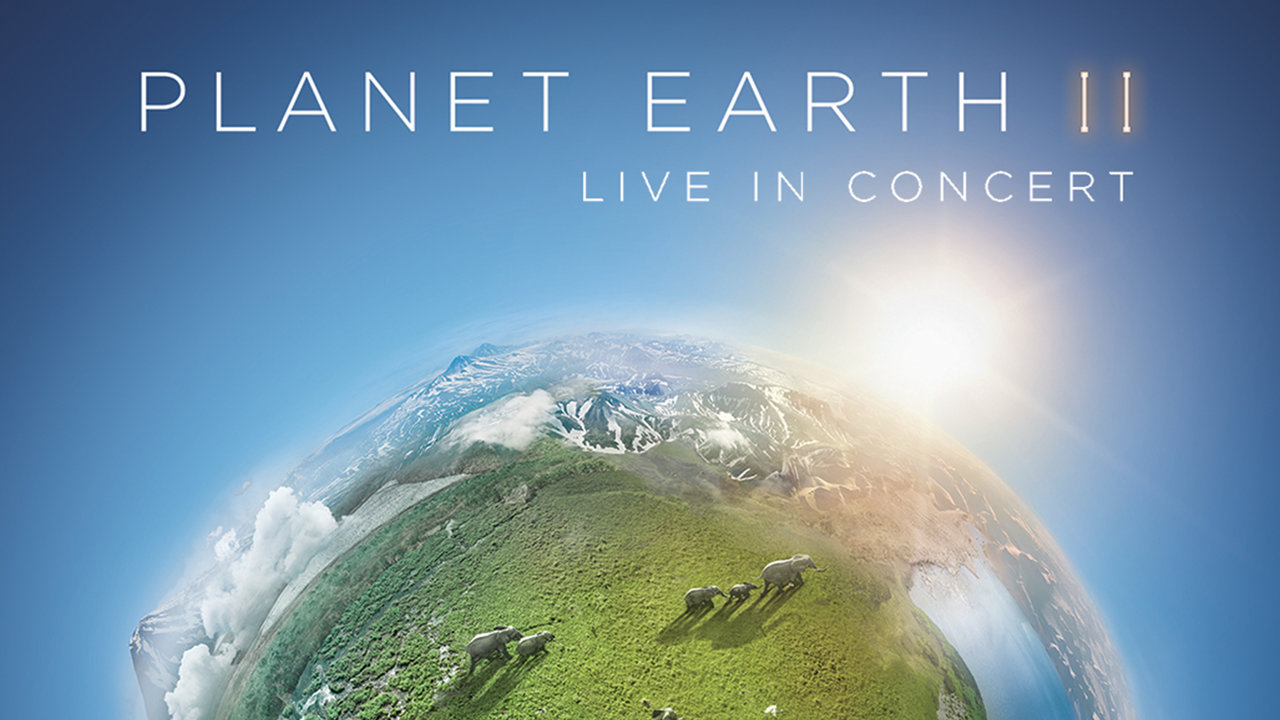 When Planet Earth came out a decade ago, it transformed how viewers saw their planet. The first natural history series to be filmed in high definition, it captivated a global audience of over half a billion people by giving them an unprecedented view of life on Earth.

Last year the BBC revisited Planet Earth with a sequel where they immersed audiences in the most spectacular landscapes and habitats on Earth and brought them eye to eye with the animals that live there.

This musical and visual concert features breath-taking footage from the highly acclaimed BBC series, shown on big screens, accompanied by the BBC Concert Orchestra conducted by Jessica Cottis, playing the remarkable music by Jacob Shea, Jasha Klebe and the Academy Award winner Hans Zimmer, and hosted from the stage by Mike Gunton, Creative Director of the Natural History Unit and Executive Producer of Planet Earth II.

In a statement released, it read: “In this extraordinary musical safari we rub shoulders with our acrobatic primate cousins in the steaming jungles of Madagascar, race alongside fearsome hunting lions in the remote sandy deserts of Namibia, face stormy Antarctic seas with a family of penguins and feel the raw tension as a baby iguana tries to escape the clutches of deadly racer snakes.

“We will tap our toes along with dancing grizzly bears and be swept away by the bravery of a mother snow leopard.”