Iain Lee has finished I’m A Celebrity… Get Me Out Of Here 2017 in third place. 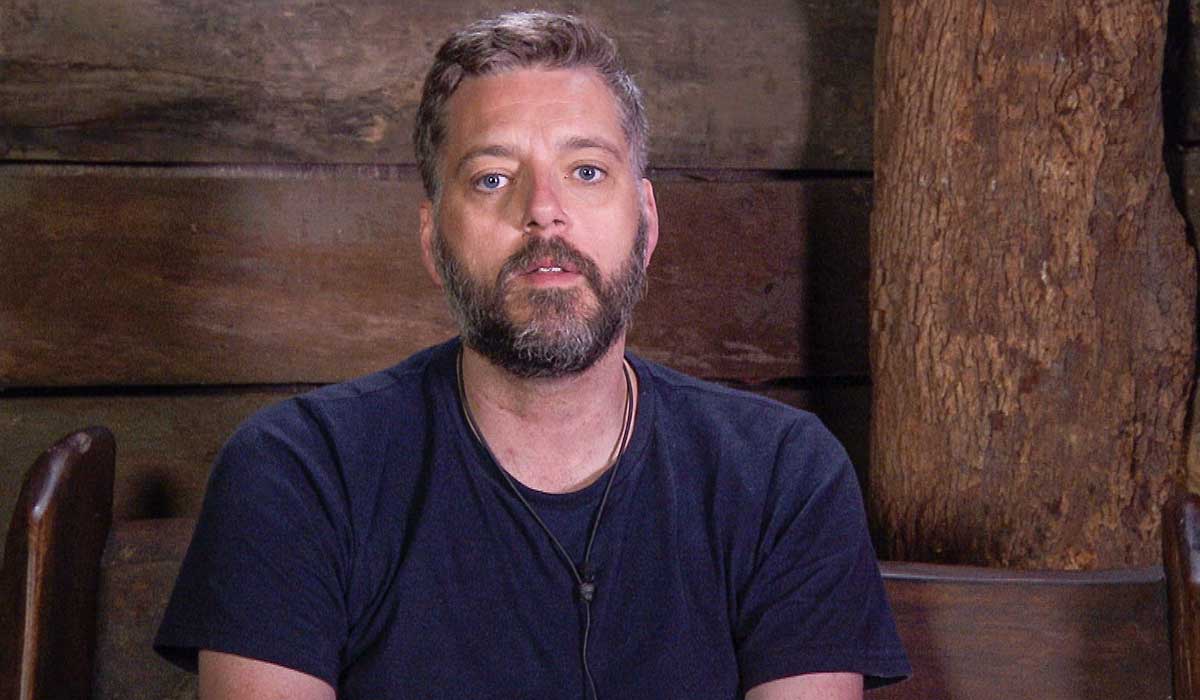 After a gruelling three weeks in the jungle for the celebs, it was time for the I’m A Celebrity 2017 final.

Iain Lee finished in third place on Sunday with Georgia ‘Toff’ Toffolo and Jamie Lomas in the run up for first place.

Jennie McAlpine received the fewest votes on Saturday night and was voted off missing out on a place in the final.

Ant and Dec presented the final of the 17th series on Sunday, with Radio host Iain Lee, Made In Chelsea’s Georgia ‘Toff’ Toffolo and Hollyoaks hunk Jamie Lomas taking on one last round of gruelling challenges in the Australian jungle.

Ant and Dec revealed that Georgia ‘Toff’ Toffolo was the winner of I’m A Celebrity 2017, with Hollyoaks star Jamie Lomas as the runner-up.