Georgia ‘Toff’ Toffolo has won I’m A Celebrity… Get Me Out Of Here 2017 after spending three weeks in the jungle. 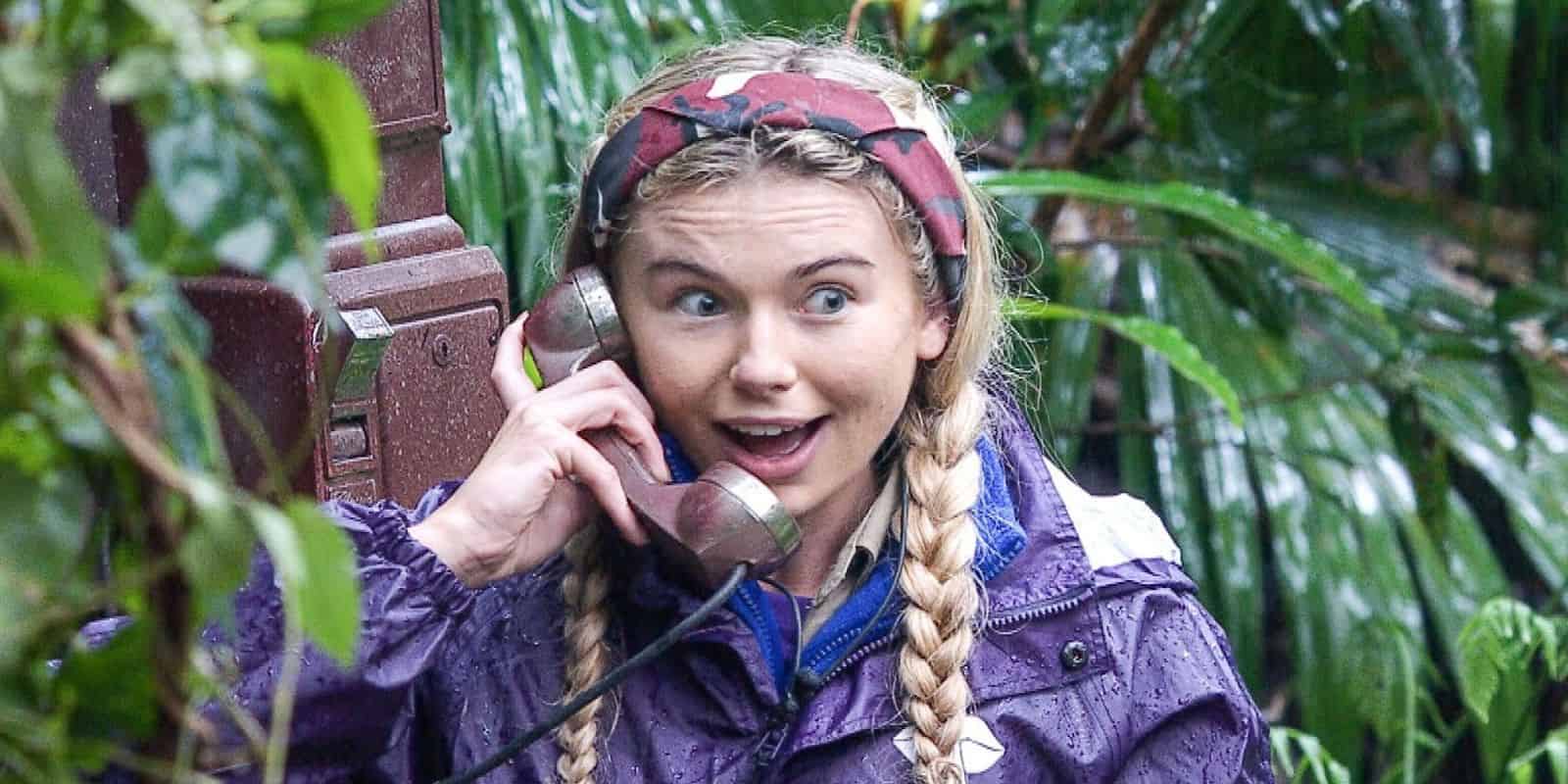 After a gruelling three weeks in the jungle for the celebs, it was time for the I’m A Celebrity 2017 final.

Iain Lee finished in third place on Sunday leaving Georgia ‘Toff’ Toffolo and Jamie Lomas in the run up for first place.

Voting lines opened after Iain was evicted from the jungle for the public to vote for their winner between Toff and Jamie.

Ant and Dec presented the final of the 17th series on Sunday, and announced that Made In Chelsea’s Georgia ‘Toff’ Toffolo had won the series and is the new Queen Of The Jungle. 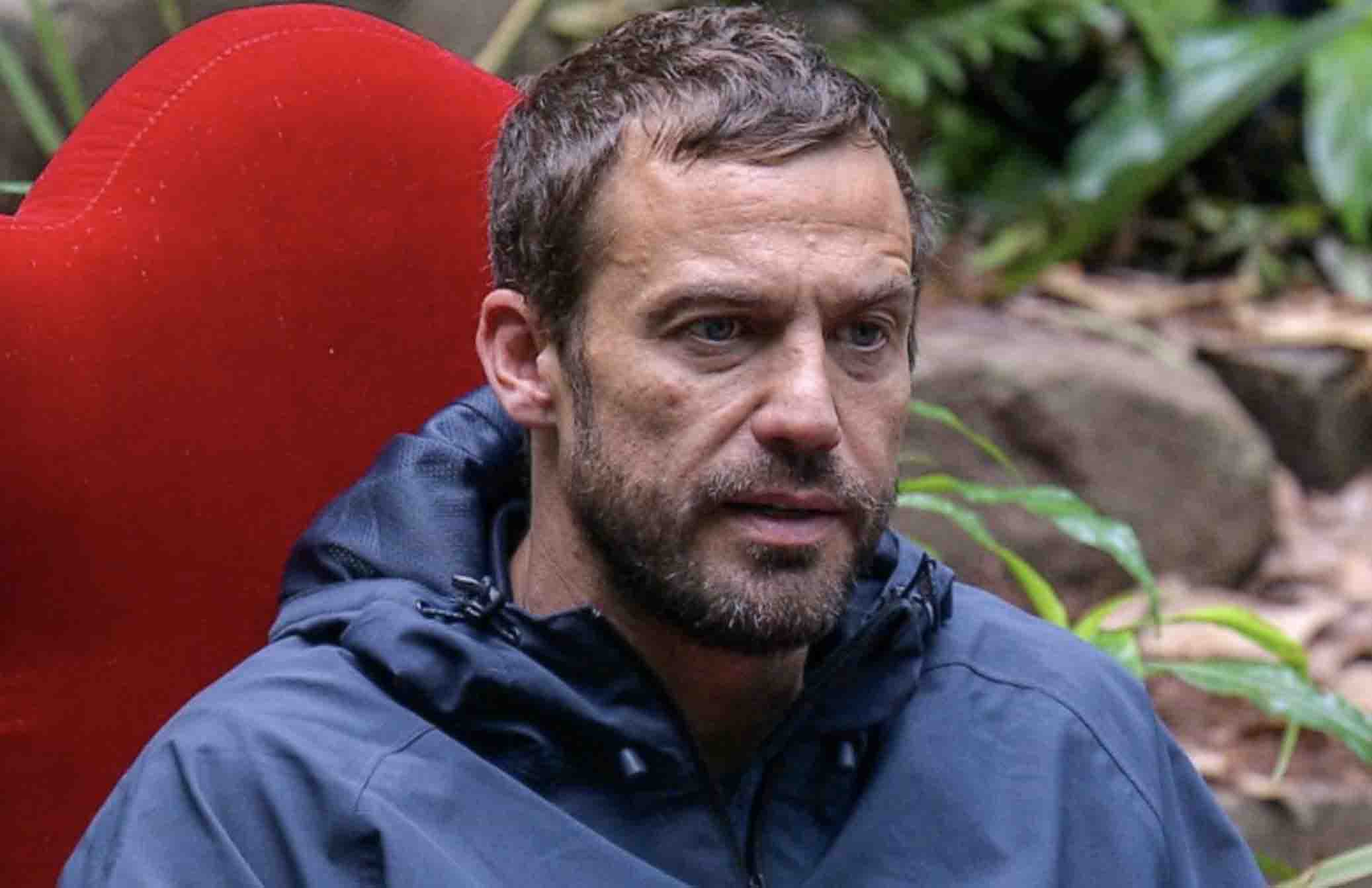 After Toff was announced as the new Queen of the Jungle, she told Ant and Dec: “I don’t know what to say, obviously I am shocked I didn’t think anyone would like me.

“I am really taken back, it is really overwhelming. Wow. Is this real?

“It is a dream, I have watched this since I was a little girl.”

Talking about her experience, Toff added: “It is so surreal, I loved it in there so much. I loved every second, I didn’t even mind cleaning the dunny. Nothing can prepare you for it.”

I’m A Celebrity returns next year with a new series on ITV.