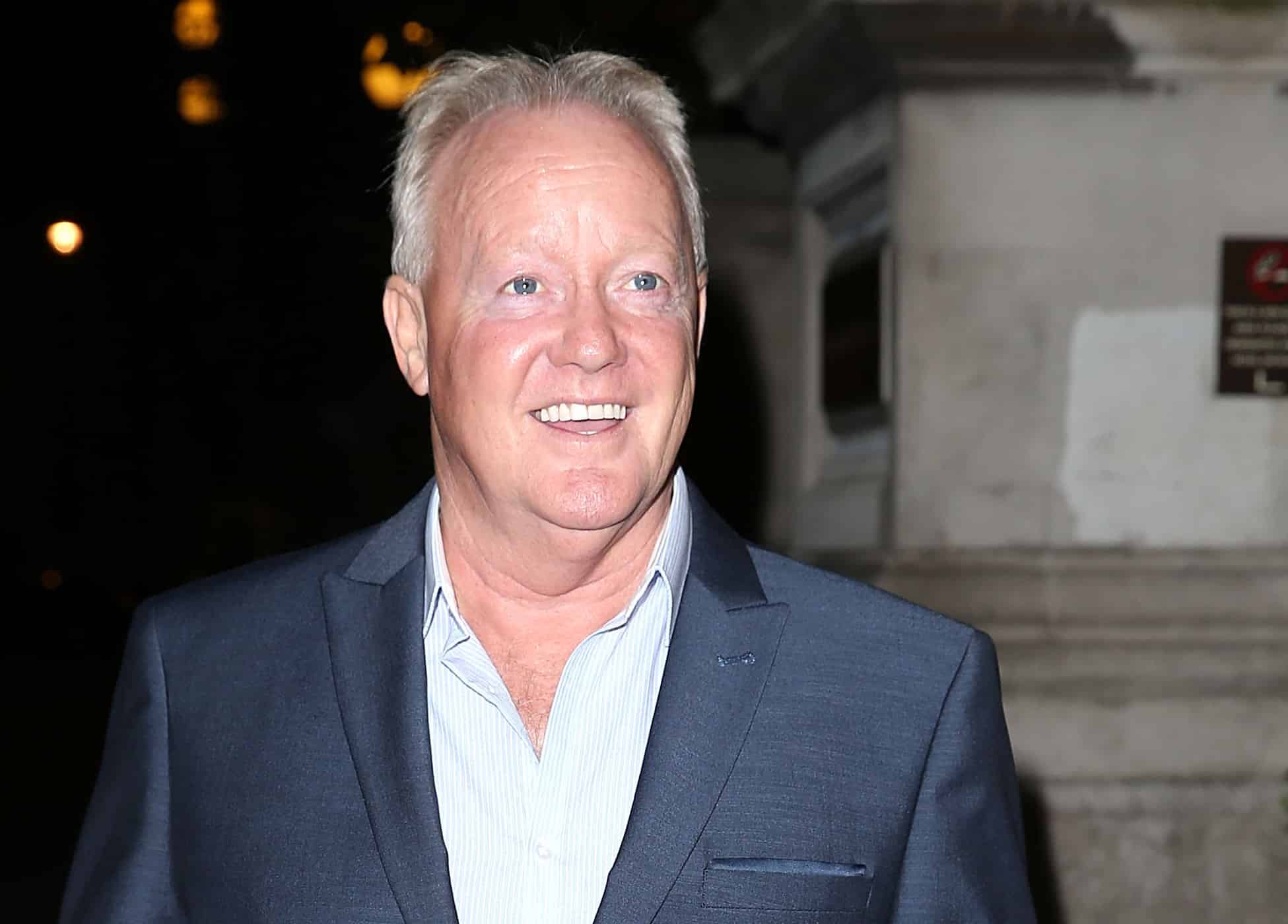 Keith Chegwin suffered a “long-term battle with a progressive lung condition” and has sadly died, his family have said.

Keith died at home on Monday with his family alongside him.

Keith became famous in the ’70s and ’80s, he was best known for presenting TV shows Multi-Coloured Swap Shop and Cheggers Plays Pop.

He was a regular guest on The Big Breakfast in the ’90s and appeared on Channel 5’s Celebrity Big Brother in 2015.

His family said: “We are heartbroken to share the news that Keith Chegwin sadly passed away following a long-term battle with a progressive lung condition, idiopathic pulmonary fibrosis, which rapidly worsened towards the end of this year.

“We would like to take this opportunity to thank Severn Hospice for the kindness, support and care they have shown us all over the last few weeks.

“Keith was a loving husband, father, son, brother, uncle and friend. We would respectfully ask to be left to mourn his passing in private.”

Keith starred in an Easter pantomime tour of Beauty and the Beast in March last year.

Tributes have been paid by fellow TV stars and celebs who knew Keith:

No. I can’t bear the news. Not him. I was blessed to work with Keith Chegwin on the big breakfast and he was a happy and joyous man. So generous and kind. Bye bye cheggers So so sad #ripkeithchegwin #ripcheggars my love to his family.

I have known Keith Chegwin for many years He was one of the nicest guys I've ever met in this biz I had been told he was very poorly but unable to contact him for a while What a dreadful shame to lose such a lovely friend Love to his family RIP Cheggers! I'll miss that smile 💔

I’m so stunned to hear that the utterly lovely @keithchegwin has died. Can’t get my head round this. One of my original Saturday morning heroes. Sending all my love to his family 😢

I’m absolutely devastated to hear that my friend Keith Chegwin has died.He was one of the nicest people I have ever known and over the years we did shows together and became great friends. Keith RIP.

Just seen the sad news that Keith Chegwin has died at the age of 60 after ill health. Keith was here at the Kings earlier this year in our Easter Pantomime Beauty and the Beast. #KeithChegwin pic.twitter.com/YVh12hU2DD

All of us here at #BBUK are deeply saddened to hear of the passing of former contestant and #CBB legend @keithchegwin. #RIPCheggers pic.twitter.com/GxISZ4Dh2p