The full confirmed lineup for the Strictly Come Dancing Live Tour 2018 has been confirmed by the BBC. 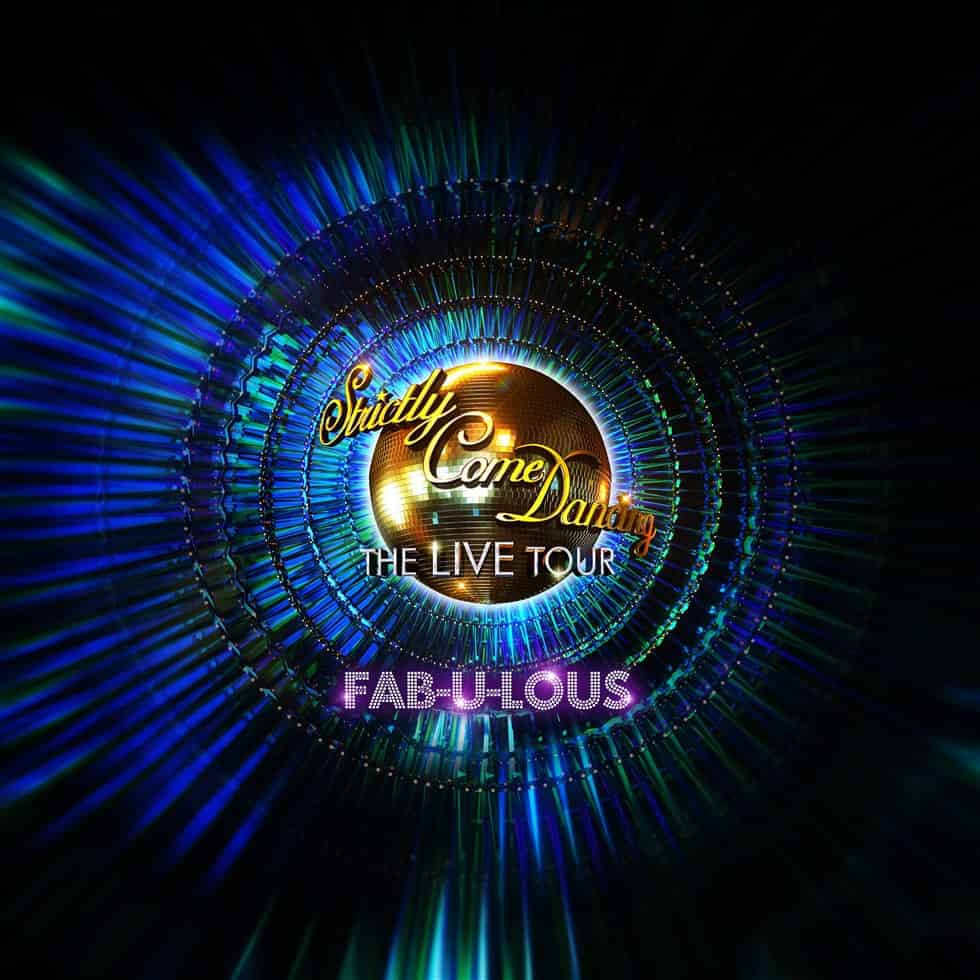 Strictly fans will be thrilled to learn that the celebrity dancers and their professional partners for the 2018 Strictly Come Dancing Live UK Tour are announced today.

The fabulous celebrities and professional dancers will be joining the tour judging panel of Craig Revel Horwood, Bruno Tonioli and Darcey Bussell.

To round off the sparkling line-up, the tour will be hosted by reigning Strictly Champion Ore Oduba.

The Strictly tour will open at the Arena Birmingham on 19 January 2018 and will then visit some of the biggest entertainment venues across the UK, including a return to Belfast at the SSE Arena, following huge public demand. It will also stop off at Newcastle’s Metro Radio Arena, First Direct Arena Leeds, Manchester Arena, The SSE Hydro in Glasgow, Nottingham’s Motorpoint Arena and The SSE Arena Wembley, before culminating at The O2 Arena in London on 11 February.

EastEnders heartthrob Davood Ghadami said: “Being on Strictly has been such a blast. The training has been stricter than my gym regime, so am excited to keep it up on the road and can’t wait to perform in the huge arenas all over the country.”

TV personality Debbie McGee said: “I don’t think I’ve ever been so fit in my life! This whole experience has been incredible and I can’t wait to get my dancing shoes back on for the 2018 tour.”

Singer Alexandra Burke said: “I cannot wait to get out on tour and connect with all the Strictly fans in their home towns. This is an amazing opportunity to perform some of my favourite routines in all these huge arenas – what better way to start the new year!.”