We now know when The Voice UK 2018 returns to ITV, and it’s very early on in the new year. 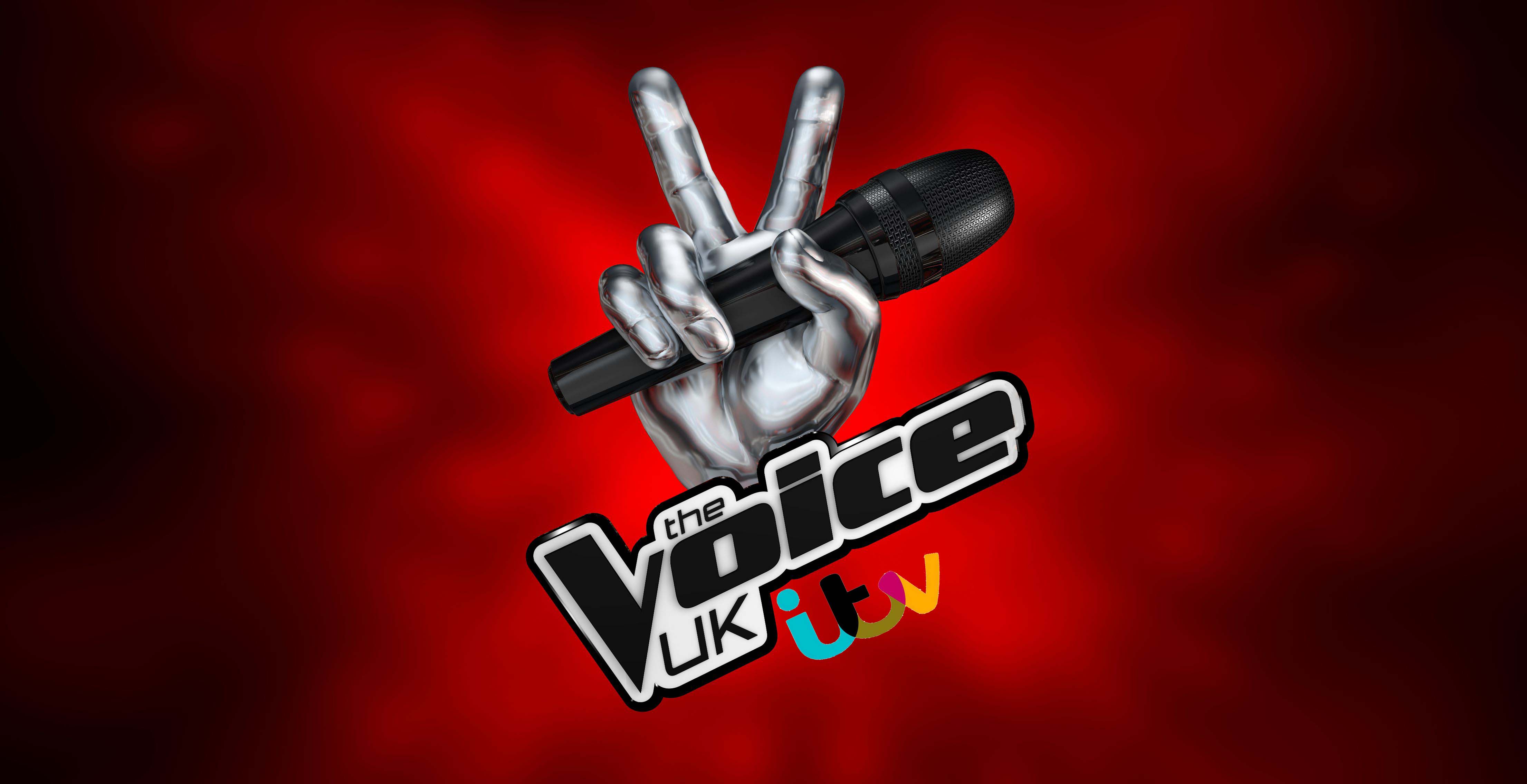 Olly Murs has joined will.i.am, Sir Tom Jones and Jennifer Hudson to complete the superstar panel of coaches on the new series of ITV’s The Voice UK.

ITV have now confirmed that the new series of The Voice will launch Saturday 6 January at 8pm.

ITV confirmed in October that Olly Murs will be joining The Voice UK as a new judge, replacing Gavin Rossdale.

Olly said: “I’m absolutely buzzing about being a coach on The Voice UK and can’t wait to sit in the big red chair alongside will, Jennifer and Tom.

“I’m excited to mentor new artists and without doubt, I’m in it to WIN!”

Singer, songwriter, producer and entrepreneur will.i.am has returned for his seventh series – the only coach to appear on The Voice UK since the very beginning.

Emma Willis again returns to present The Voice after completing hosting duties on The Voice Kids in the summer.

She said: “I love this time of year because, if I’m lucky enough to get invited back, it means I get to eavesdrop in on some of the most sensational singing talent that this country has to offer whilst hanging out with the megastar coaches.”

ITV have revealed that the advert for the new series above was shot on location in the library at Arley Hall in Northwich, Cheshire. The owners allowed the shelves to be emptied of antique books to be replaced with more than 2,000 jars that were individually lit.