Laura Whitmore to host ITV2’s ‘Survival of the Fittest’, a new show from the makers of Love Island. 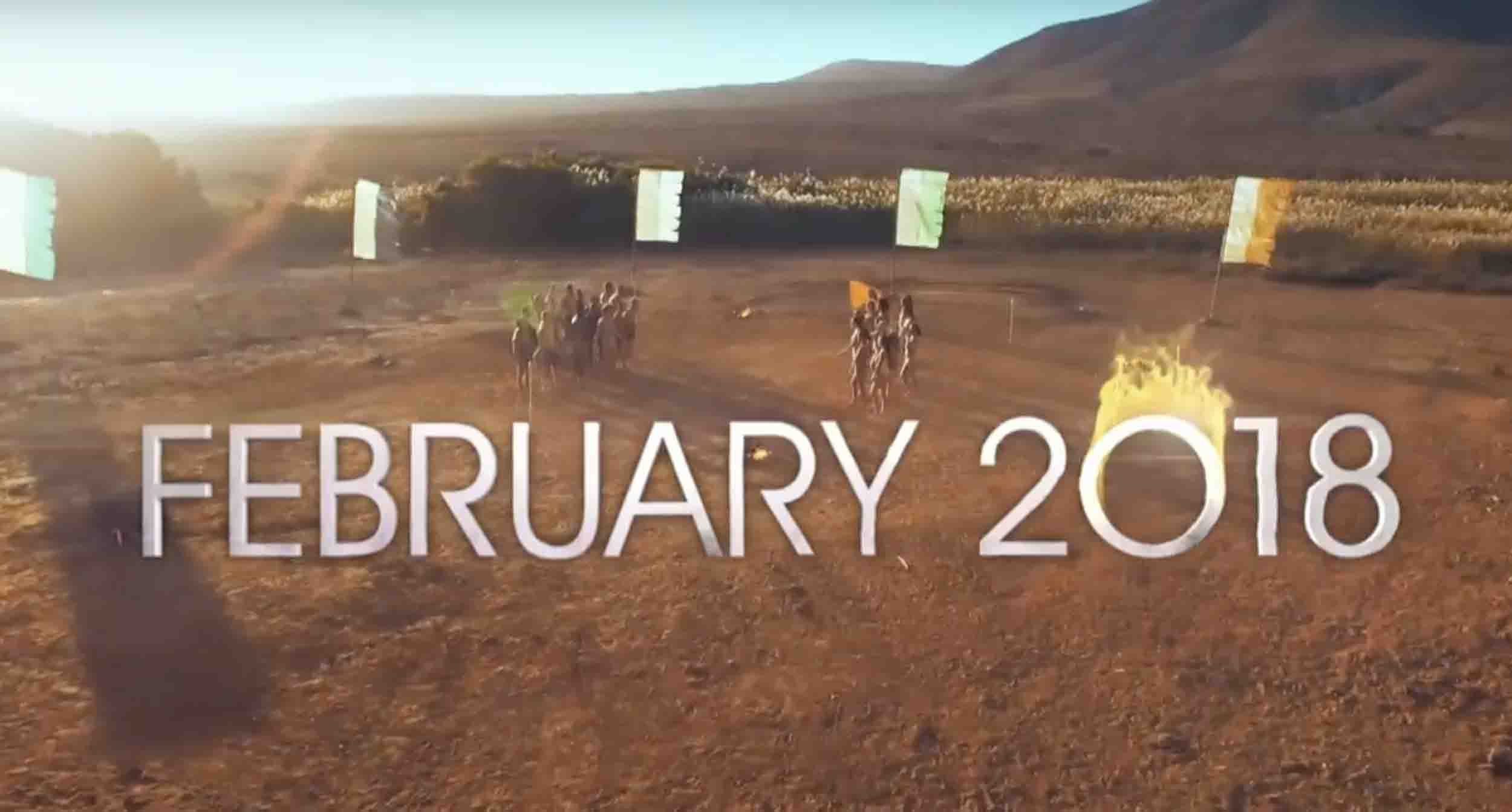 Set in the sizzling South African savannah, Survival of the Fittest, will pit a team of girls against a team of boys in the ultimate battle of the sexes.

The popular TV host will welcome the two teams of young, hot singles to The Lodge, where they will live together under the searing African sun.

Laura will also present all of the main events from South Africa before announcing the winners at the end of the series.

Across the series, the two teams will battle it out in daily physical and mental challenges to determine which sex comes out on top.

ITV2 teased in a statement: “But with a huge cash prize at stake for the winners, where will the single boys’ and girls’ loyalties lie? Will it be mates over dates? Or will any of them give in to temptation and end up ‘in bed with the enemy’?

“And when their fate lies in the hands of their opponents, will it be a case of keeping their friends close but their enemies closer?”

Laura said: “I’m absolutely buzzing to be part of the Survival of the Fittest team.

“The ITV family always manages to come up with exciting and innovative formats and this brand new show is the ultimate Boys versus Girls. Having worked on five series of I’m a Celeb… I didn’t think that it was possible to find a backdrop as exotic as the Jungle – cue the African Savannah.

She added: “I can’t wait to get out there, bring on the battle of the sexes!”

Survival of the Fittest will air on ITV2 in February 2018.