The longest-running American musical in Broadway history, Chicago, is set to return to the West End in 2018. 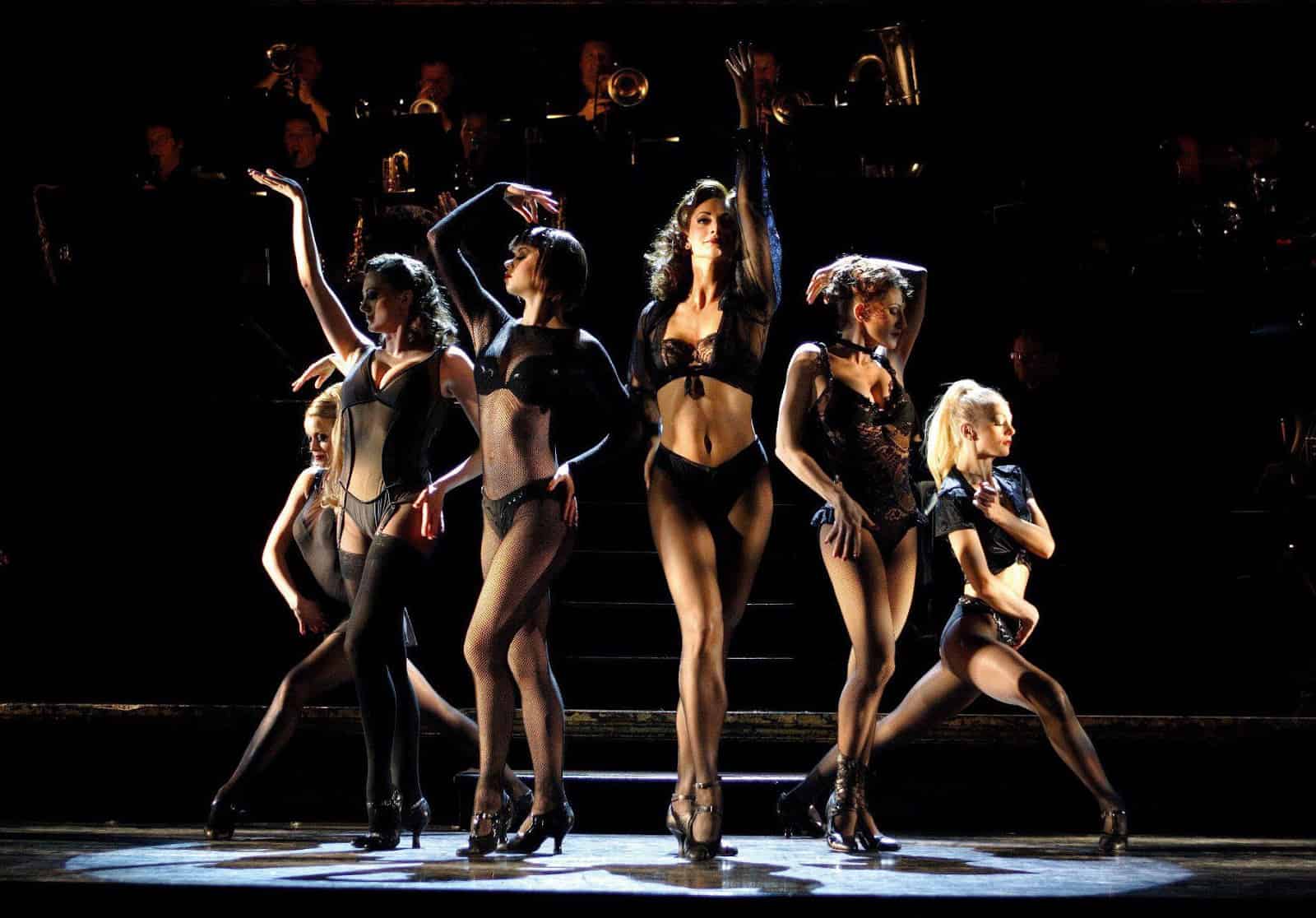 Following a majorly successful U.K. and international tour of Chicago, the Tony-winning revival will return to London next year.

Featuring the hit songs “Razzle Dazzle”, “Cell Block Tango” and “We Both Reached For The Gun”,  the show will return after a five-and-a-half year absence.

Casting for the show has not yet been announced.

Chicago originally ran in the West End for 15 years, before it closed in 2012.

Producer Barry Weissler said in a statement: “This year we celebrated the production’s 21st anniversary and had our most successful year to date.

“Chicago is as relevant and timely as the day we opened. After spending the last several years touring throughout the U.K., it feels like we never really left, but we are thrilled to bring the ’Razzle Dazzle’ back to the West End.”

Chicago will take over the Phoenix Theatre from 26 March 2018.