I’m A Celebrity’s Iain Lee admits he faked his reactions on the show!

I’m A Celebrity contestant Iain Lee has admitted he faked some of his reactions on the reality show. 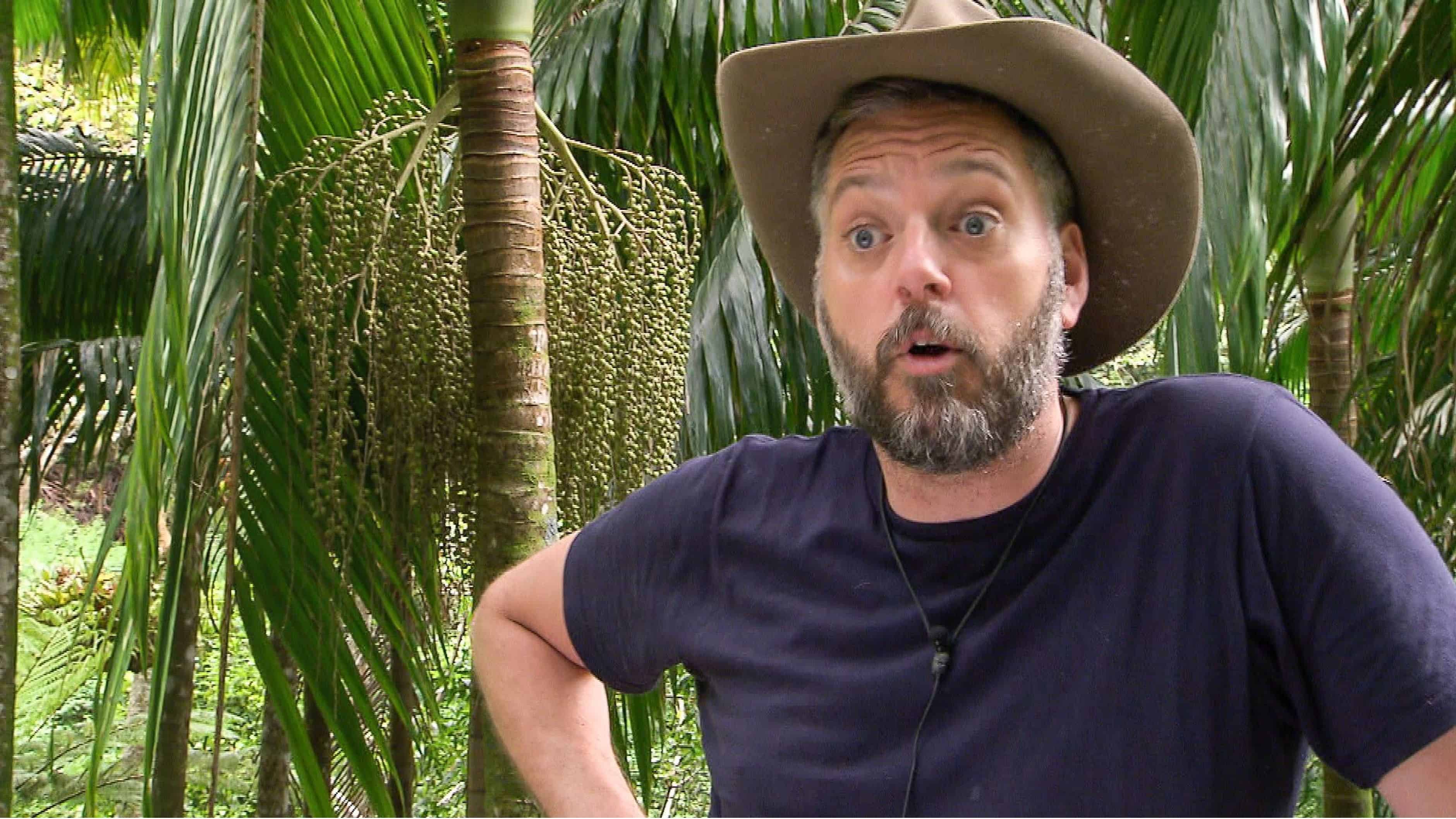 Iain Lee has revealed that he faked his reactions while eating shocking dishes during the I’m A Celebrity Bushtucker Trials – The radio host admitted the food didn’t taste ‘that bad’.

Iain told a caller on his talkRADIO show that the eating trials during the show were easy.

“Can I let you into a secret?” he told the caller, “The eating trial wasn’t that bad. I was kind of hamming it up a bit.

He added: “The pig’s fanny was fine – it was not a problem at all. It was tiny.”

Iain recently made public that he had signed up for I’m A Celebrity to cover costs of his ill mother.

Iain may even appear on Celebrity Big Brother next year, he revealed via The Sun: “I had been offered it four times.

“This time due to certain circumstances I approached them,

“I know it’s a freak show if the money was right I’d do Big Brother.”