The Apprentice’s Andrew Brady has been tipped to join Celebrity Big Brother in January. 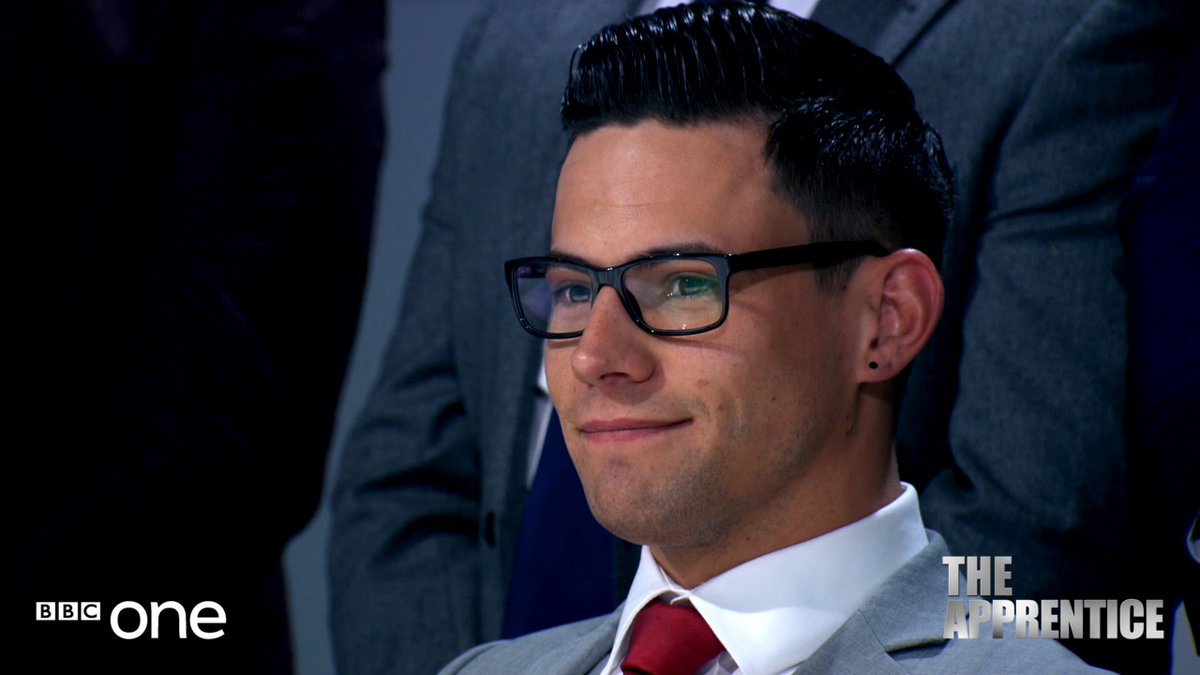 The Apprentice 2017 candidate Andrew Brady is set to join the house, according to a report.

The 26-year-old project engineer is about to switch the boardroom for a luxury pad.

A source told The Sun: “Andrew made quite the impact on the show and became known for his laddish behaviour after sleeping with Anisa.

“He admits to always being a bit of a playboy and that he went on the Apprentice to have a laugh.

“Lord Sugar won’t be keeping his eye on him in the CBB house so he’ll be free to really enjoy himself.”

Andrew was fired by Lord Sugar on The Apprentice after swearing in front of a client. 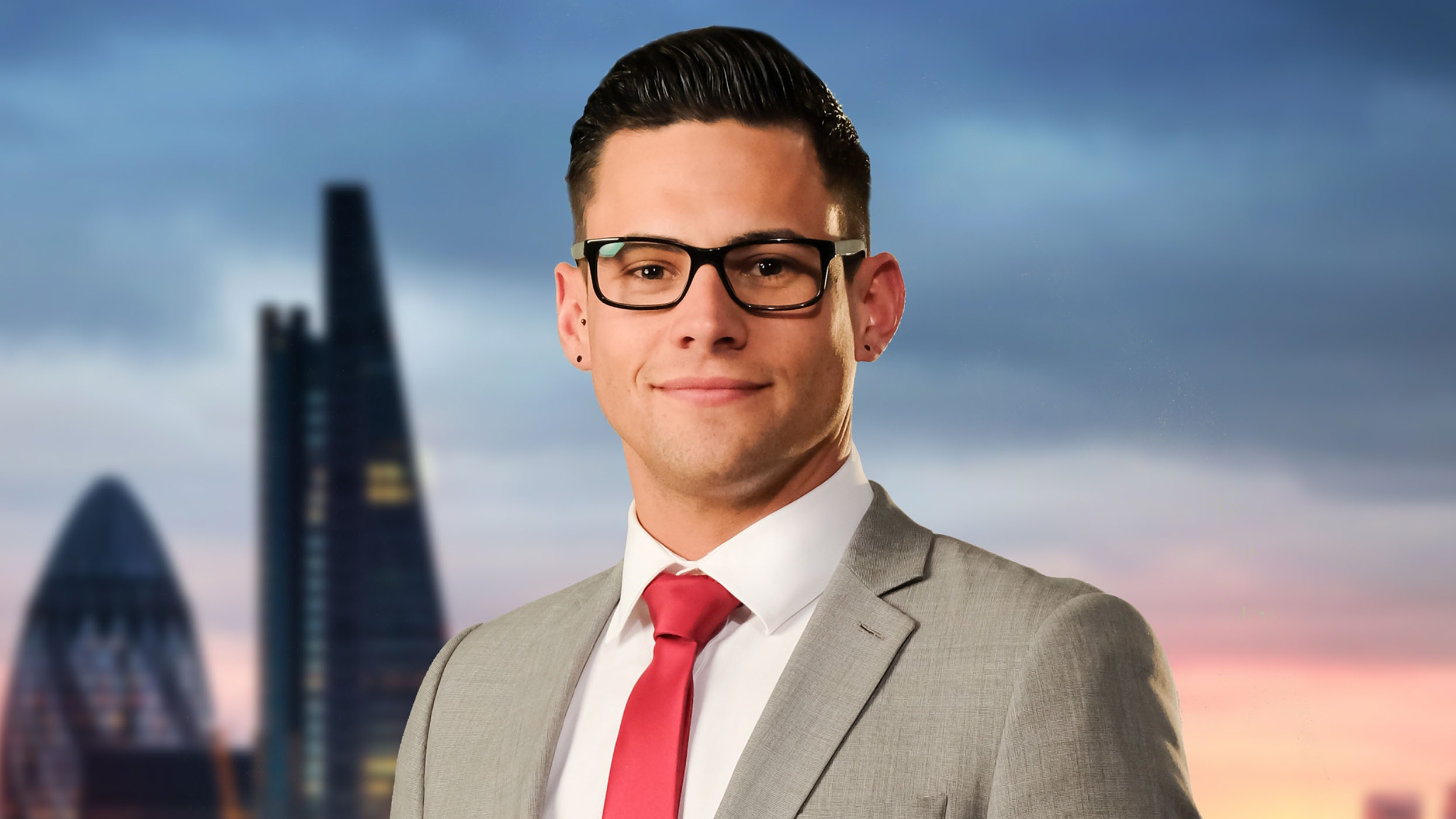 Although Andrew has since said he did not swear on the show and accused the BBC of falsely editing the episode.