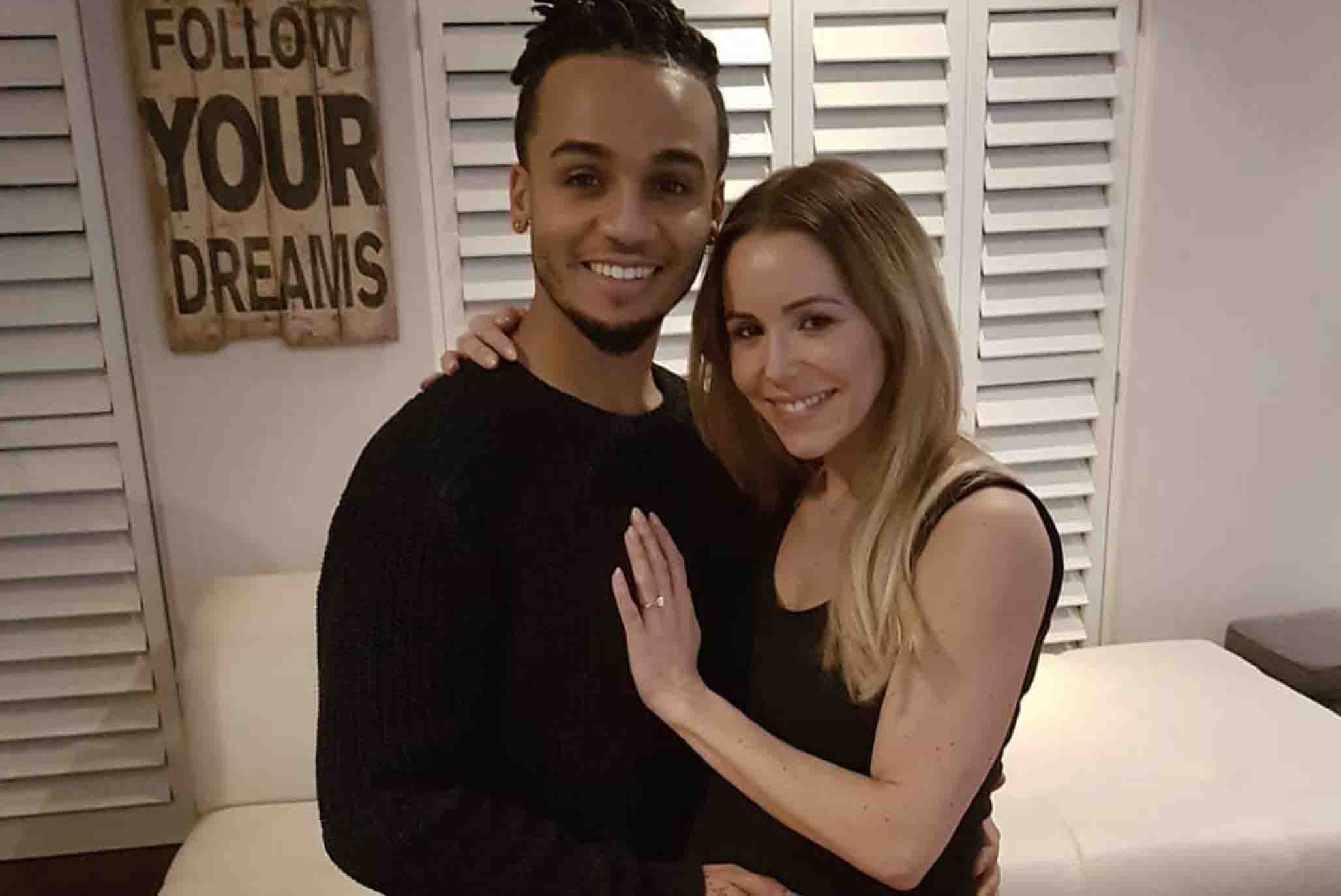 Former Strictly star and singer Aston Merrygold has announced his engagement to pregnant girlfriend Sarah Richards in an Instagram post.

Aston is expecting his first child with dancer Sarah, the JLS star proposed over the Christmas period.

He captioned the picture: “Allow me to introduce you all to my fiancée 💍 #TheMerrygolds#shesaidyes #enganged”

Aston also travelled the globe on a colossal promo trail to celebrate the release of the single, which included a show-stopping performance on The Late Late Show with James Corden.