Ann Widdecombe has been confirmed to enter the Celebrity Big Brother house this evening on Channel 5.

Former Tory MP Ann Widdecombe has been confirmed for Celebrity Big Brother 2018, according to The Mirror.

Channel 5 have managed to secure controversial 70-year-old, Ann Widdecombe, as a last-minute addition to the CBB lineup.

Big Brother bosses are hoping that Ann will stir up plenty of drama while she’s in the house with her strong opinions.

The former Tory politician isn’t a fan of reality stars and has criticised modern day feminists in the past. 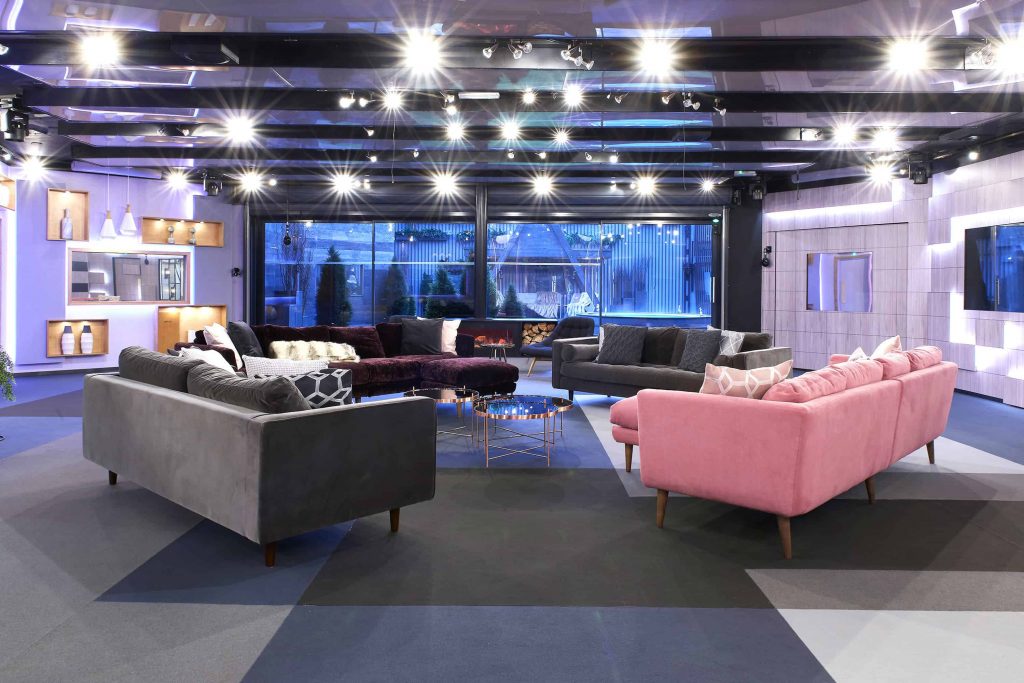 Channel 5 have told TwitCelebGossip that “housemates will be confirmed tonight once on screen.”

So far, Boris Johnson’s sister Rachel Johnson is the only celebrity to be confirmed by Channel 5 ahead of launch.

Other rumoured celebrities to enter the Big Brother house on Tuesday evening are: Ex On The Beach star Jess Impiazzi, Keeping Up With The Kardashians star Malika Haqq and actress Amanda Barrie. 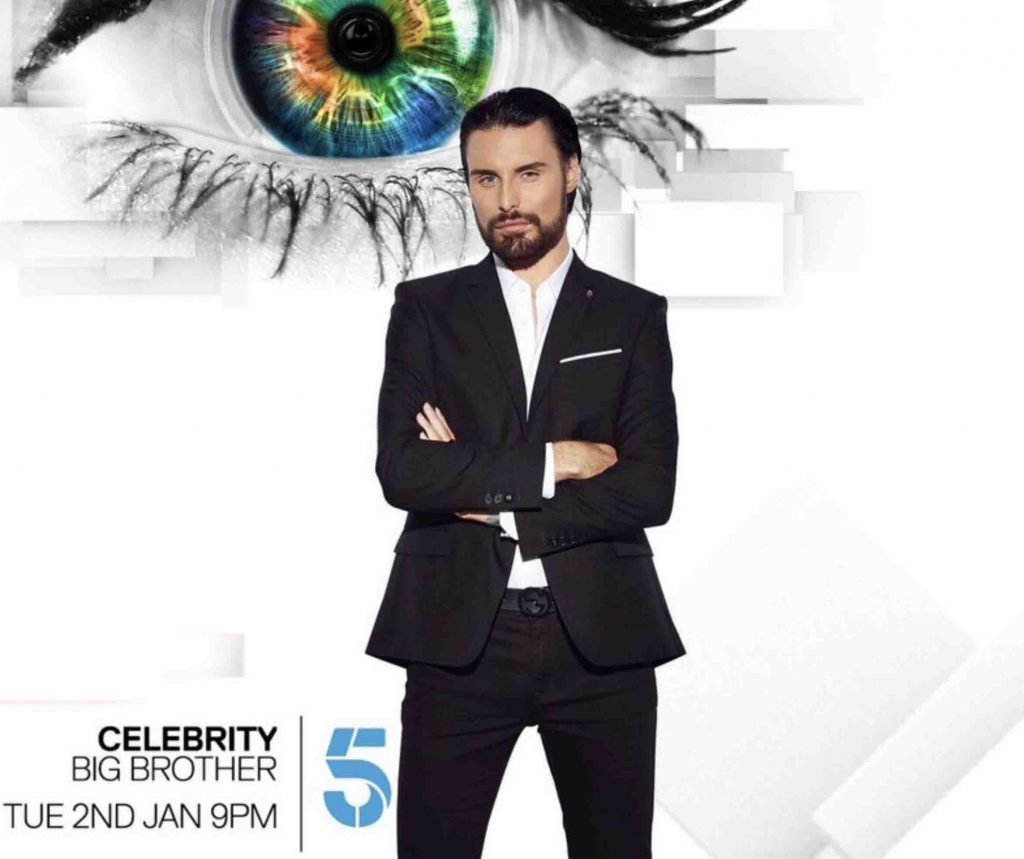 Lastly, The Apprentice candidate Andrew Brady and Love Island’s Jonny Mitchell have reportedly signed up for the new series.

It has been revealed that the all-female twist will only last 4 days.

Celebrity Big Brother have gone for a luxury house this year, it has been said Channel 5 bosses spent £250k redecorating the house.