Emma Willis has revealed that Katie Price and Katie Hopkins will not enter the Celebrity Big Brother house this series. 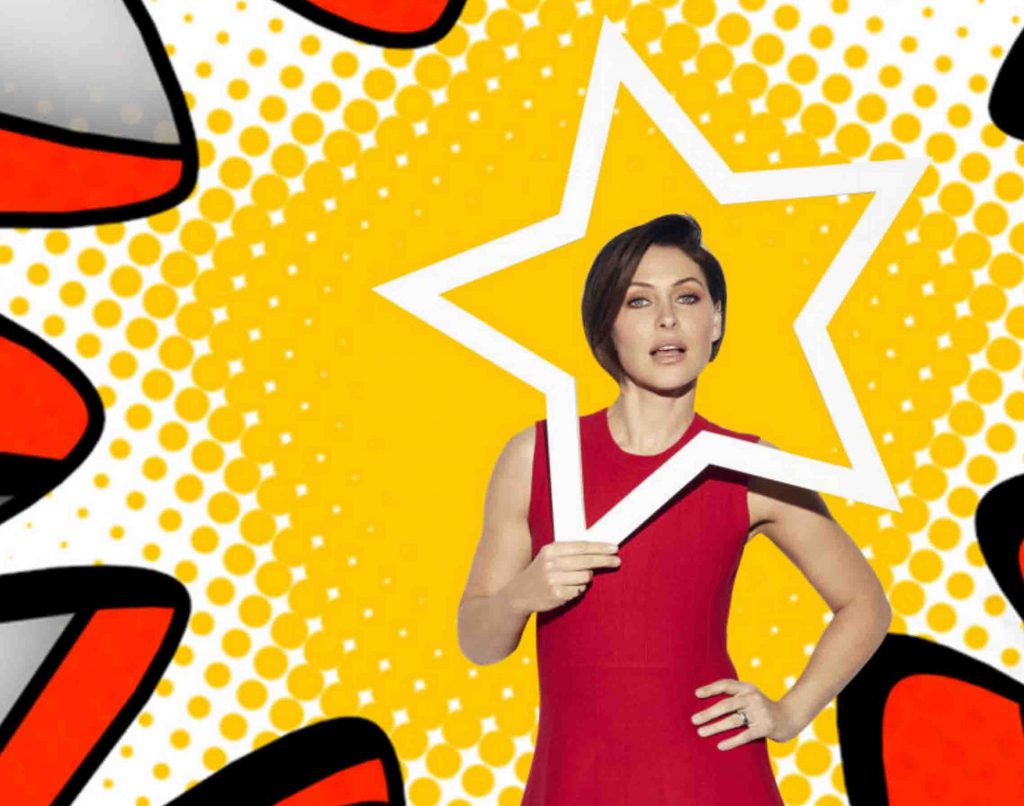 There has been speculation for months on the official Celebrity Big Brother 2018 lineup, and Emma Willis has cleared up Katie Price and Katie Hopkins rumours ahead of the launch.

Speaking on Radio 1’s Breakfast show this morning, Big Brother host Emma revealed: “We’re not having anyone we’ve had before,

“I never get a say. I kind of run the show for the 90 minutes we’re on air and then the person in my ear is running the show really. I have zero say,” Emma explained.

“But I can suggest because they say if you can think of anyone, just send us a text and let us know. They were working on housemates up until quite late because they wanted to get it 100 per cent perfect.

“I found out just before Christmas.”

Other celebrities prepped to reportedly enter the Big Brother house on Tuesday evening are: Ex On The Beach star Jess Impiazzi, Keeping Up With The Kardashians star Malika Haqq and actress Amanda Barrie.

Made In Chelsea’s Ashley James, and ITV newsreader India Willoughby have also been linked to this year’s lineup.

A mystery non-celebrity will enter the house too, it’s been revealed.