Celebrity Big Brother 2018: Celeb quits hours before launch after finding out the lineup!

A star has dropped out of the Celebrity Big Brother lineup hours before launch night after finding out this year’s cast.

Transgender model Talulah-Eve has dropped out of Celebrity Big Brother after finding out her rival has signed up.

The Britain’s Next Top Model was supposed to enter the CBB house on Tuesday evening but dropped out hours before launch after finding out rival India Willoughby has signed up.

A source told The Sun: “It’s now the second time Talulah’s turned down CBB. But this time for a different reason, the reports of India going in put her off.

“They both knew each other and got on in the past, but they recently appeared on Good Morning Britain and ended up having a very heated debate.”

The insider continued:  “She didn’t want to constantly be at loggerheads with India.” 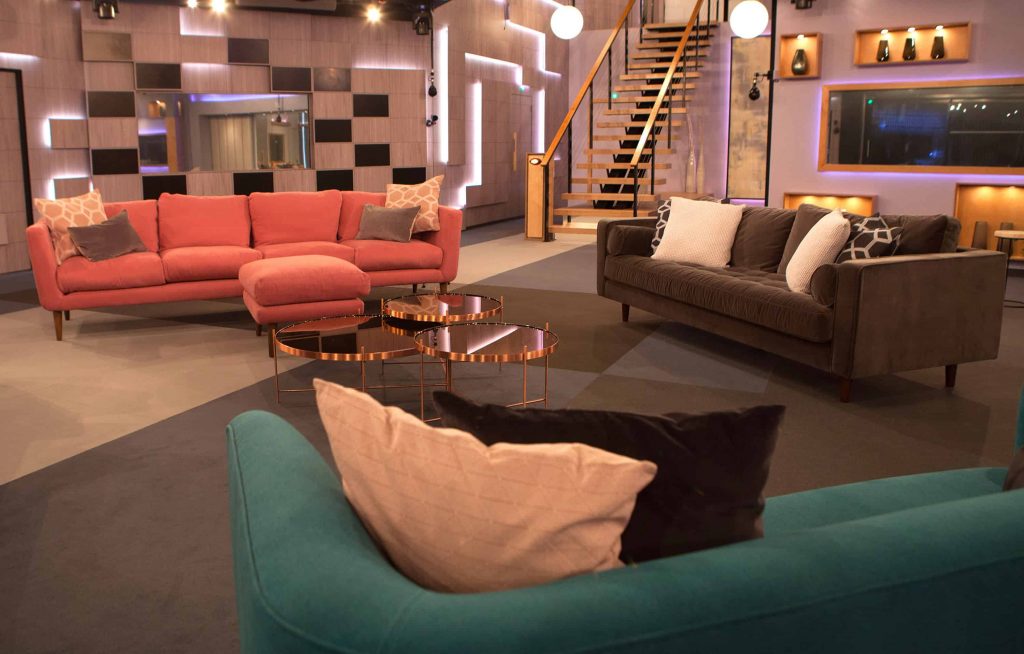 Other celebrities prepped to reportedly enter the Big Brother house on Tuesday evening are: Ex On The Beach star Jess Impiazzi, Keeping Up With The Kardashians star Malika Haqq and actress Amanda Barrie.

Made In Chelsea’s Ashley James, and ITV newsreader India Willoughby have also been linked to this year’s lineup.

A mystery non-celebrity will enter the house too, it’s been revealed.