Celebrity Big Brother producers have revealed that they did reserve a bed for Ann Widdecombe despite India Willoughby taking it. 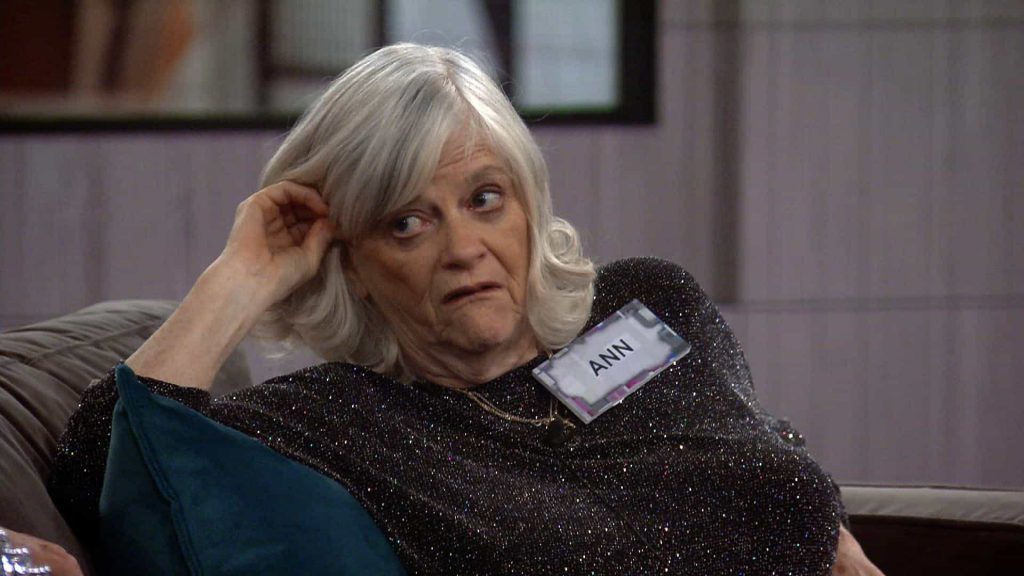 Ann Widdecombe and India Willoughby had their first row of the series after only hours in the CBB house.

It all kicked off over a bed – Ann claimed that she saw a towel with her name on situated on a bed India had chosen.

Ann insisted Big Brother bosses did this for a reason, saying it was her bed, although India didn’t budge commenting “usually it’s first-come first served.”

Ann responded with: “Yes I know,

“But what I’m saying is they’ve put these on the beds.”

India then tried to shutdown Ann by saying: “Well I’m quite comfortable here,”

What is now being called ‘towel-gate’, Big Brother producers have made it clear they did reserve a single bed for Ann Widdecombe.

Rylan Clark-Neal revealed on Celebrity Big Brother’s Bit On The Side: “By leaving a personalised towel on a bed, Big Brother did indeed intend to earmark certain beds for certain housemates.”

#TowelGate has just taken a HUGE turn! Get the scoop on #CBBBOTS on @channel5_tv right now! pic.twitter.com/wDz4gHVOQP