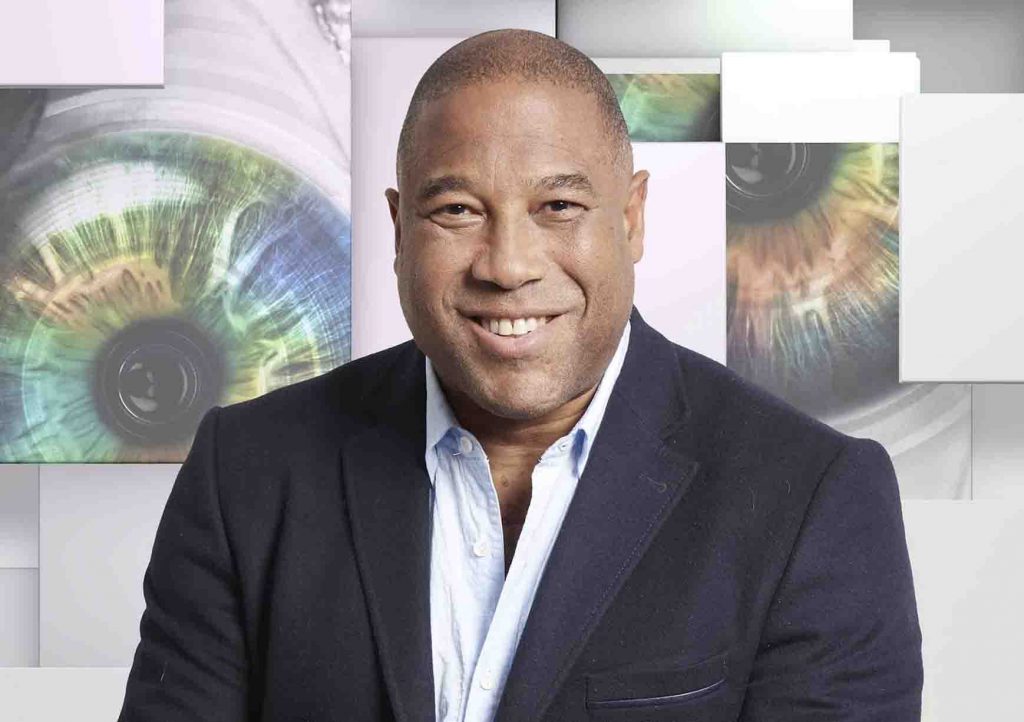 John Barnes will enter the Celebrity Big Brother house on Friday with the rest of the male housemates.

The 54-year-old former Liverpool player has opened up to The Mirror and said his wife is backing him going into the CBB house.

“She is very supportive and was fine with it when I asked her. It’s not like it’s a Love Island situation, which she wouldn’t have been happy with me doing,” John told the paper.

He added: “This is very different.” 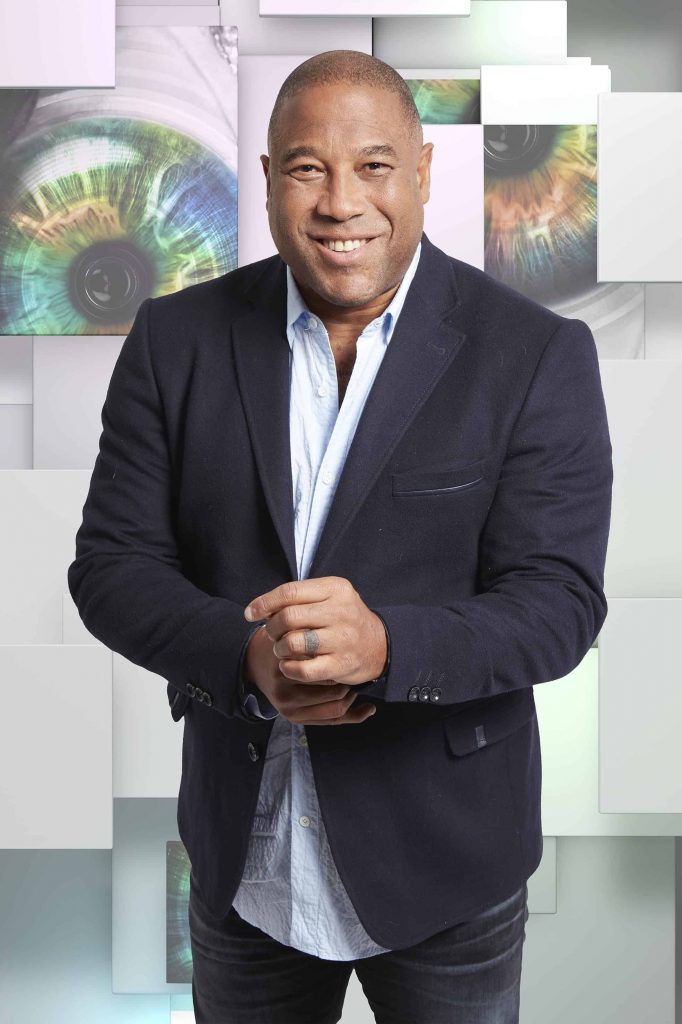 John also revealed that he’s going to befriend Ann Widdecombe as soon as he enters on Friday: “I am going to buddy up with Ann and have a lot of interesting debate.”

As the males descend on the house on Friday, Love Island’s Jonny Mitchell, The Apprentice candidate Andrew Brady and US R&B star Ginuwine have all been tipped to enter.