Olly Murs has revealed there “might have been something” between him and Melanie Sykes on Loose Women. 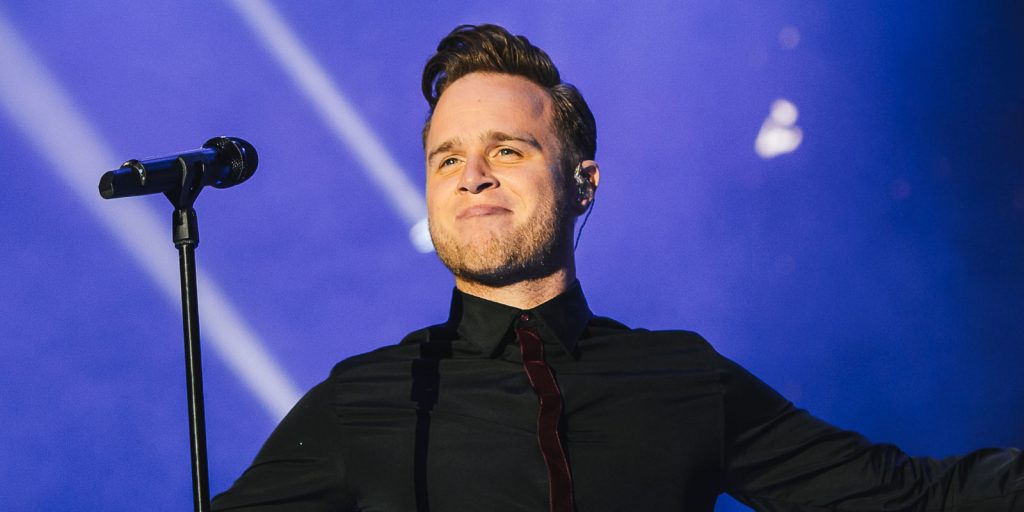 After months of speculation, Olly Murs has opened up on the rumoured romance between him and Melanie Sykes.

Although he denied reports that he dated the TV presenter for a year, the 33 year-old did admit to being more than friends.

When asked on Loose Women if anything happened between them, Olly said: “I am single, yeah… Mel’s amazing, we’re great friends.

“The rumours we were dating for a year are untrue… There might have been something but that’s all.” 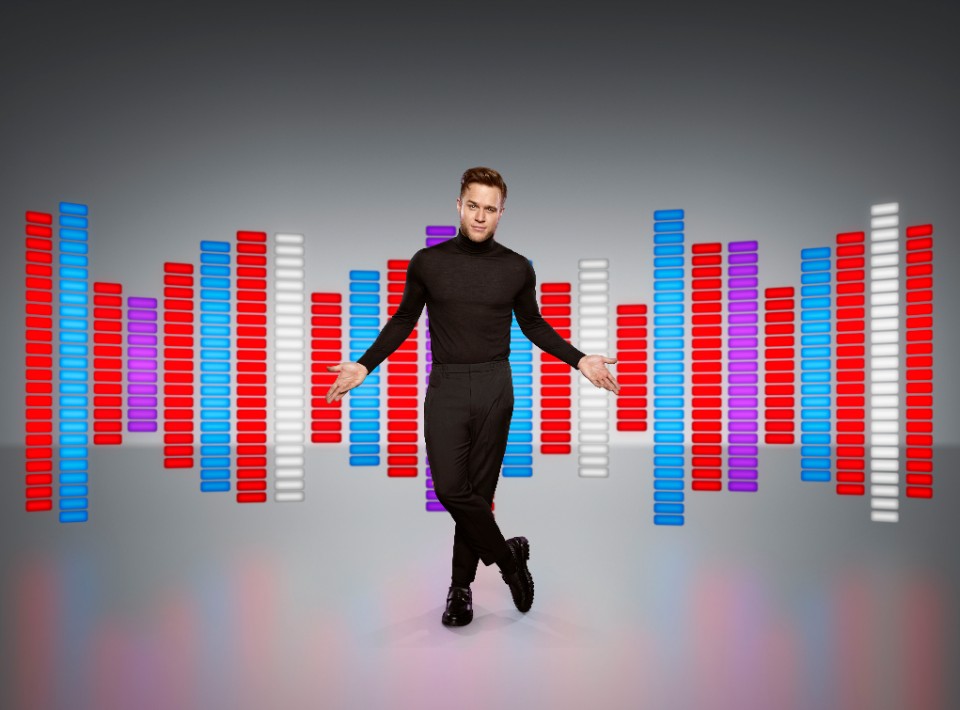 Olly added: “Every time I pick up a paper it seems at the moment to be ‘Olly spoke to this girl, he must be dating her’. I’m like ‘no, I’m single’. Last time I checked it was just me in bed on my own.”

Loose Women pushed Olly more on the subject by asking: “But did you have a romance?”

He responded with: “There might have been something – but that’s all I’m going to say. I’m not going to talk about that. Moving on!”

Olly Murs has recently been announced as the new coach on The Voice UK – He played a quick game of Snog, Marry, Avoid involving his fellow coaches Will.i.am, Sir Tom Jones, and Jennifer Hudson.

“I think I would avoid Sir Tom. I think he’d be too much to handle, he’s a legend. and I’d definitely marry Jennifer, she’s amazing.”