Courtney Act had her dress ripped off during her entry into the Celebrity Big Brother house on Friday night. 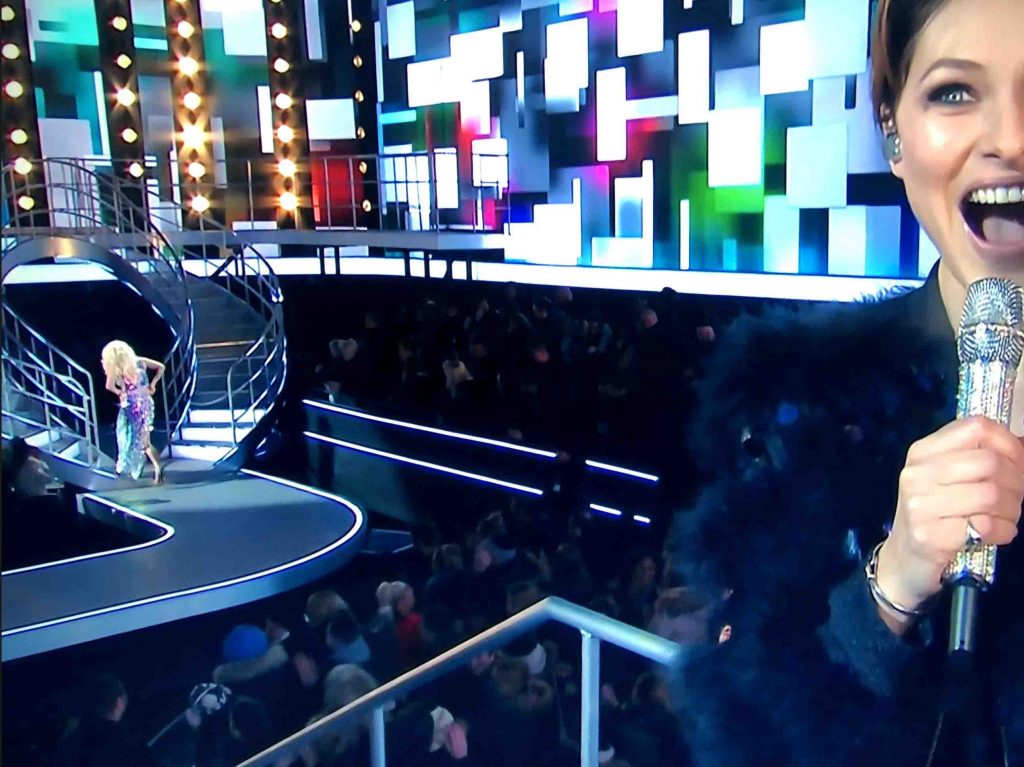 As Emma Willis allowed Courtney to walk down the studio stairs to enter the CBB house, she suffered a wardrobe malfunction. 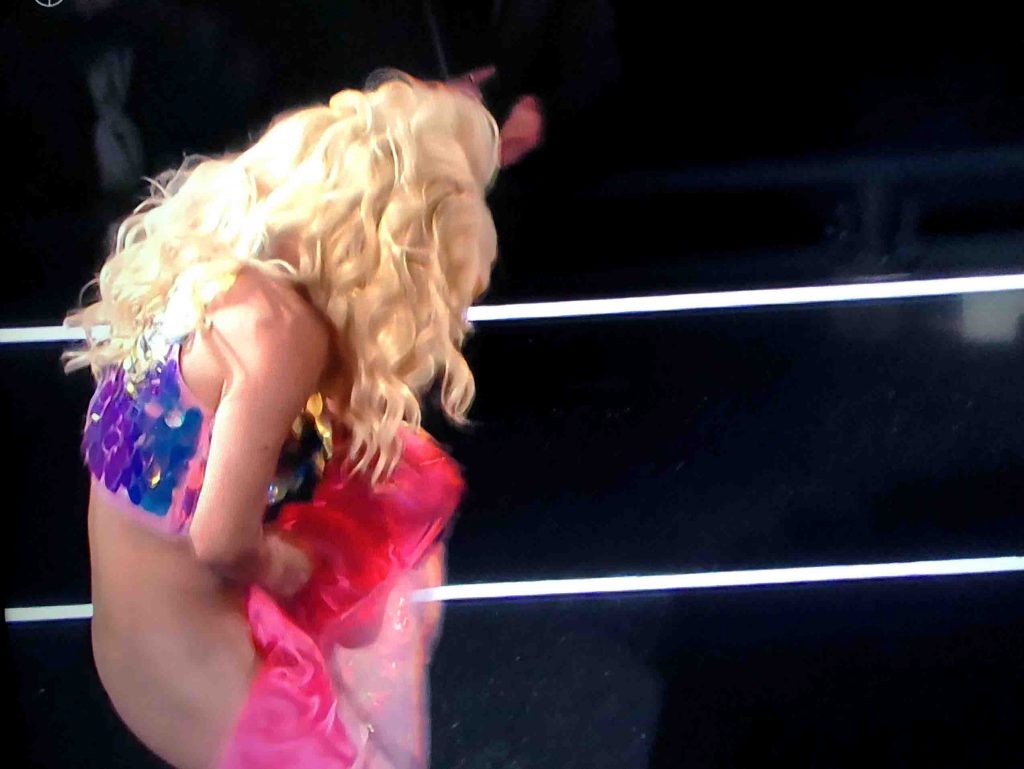 Courtney ended up butt naked live on Channel 5 as Big Brother producers attempted to quickly get the cameras off her.

A source told The Sun: “Courtney has seen everything as a drag queen so nothing will faze her in the house.

“She’s a pro who won’t be intimidated by any of the big personalities in there and she won’t back down from a row.”