‘The Island with Bear Grylls’ set to return for a fifth series!

Channel 4 have announced that the BAFTA winning survival show The Island with Bear Grylls will return for a fifth series. 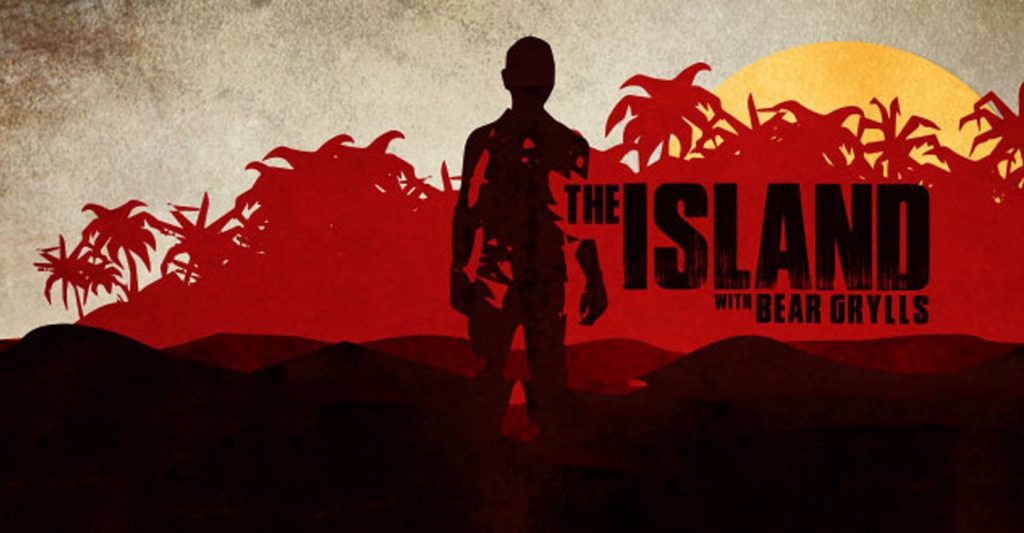 The Island with Bear Grylls, the ultimate survival challenge that abandons ordinary Britons on uninhabited islands in the Pacific, will return in 2018.

Channel 4 have confirmed the return of The Island – Series five will have a slight twist.

Two separate groups will be abandoned at opposite ends of a remote uninhabited island in the Pacific Ocean.

The first eight castaways are all wealthy professionals living off an average income of £100,000 a year – a wage only earned by a fraction of Brits.

The opposite group of eight castaways all earn below the UK national average wage.

Channel 4 revealed that neither group will know that the other is there, but they hope they’ll eventually work together.

Bear Grylls will begin the experiment by dropping the two groups off by boat at opposite ends of the island.

The Islanders will have to fend for themselves armed only with some survival training, the clothes they stand up in, filming equipment, medical supplies, some basic tools and fishing equipment and enough water for 24 hours.

The Island with Bear Grylls will air later in the year on Channel 4.