Full list of nominations for the National Television Awards 2018 revealed!

The National Television Awards 2018 nominations have been announced. 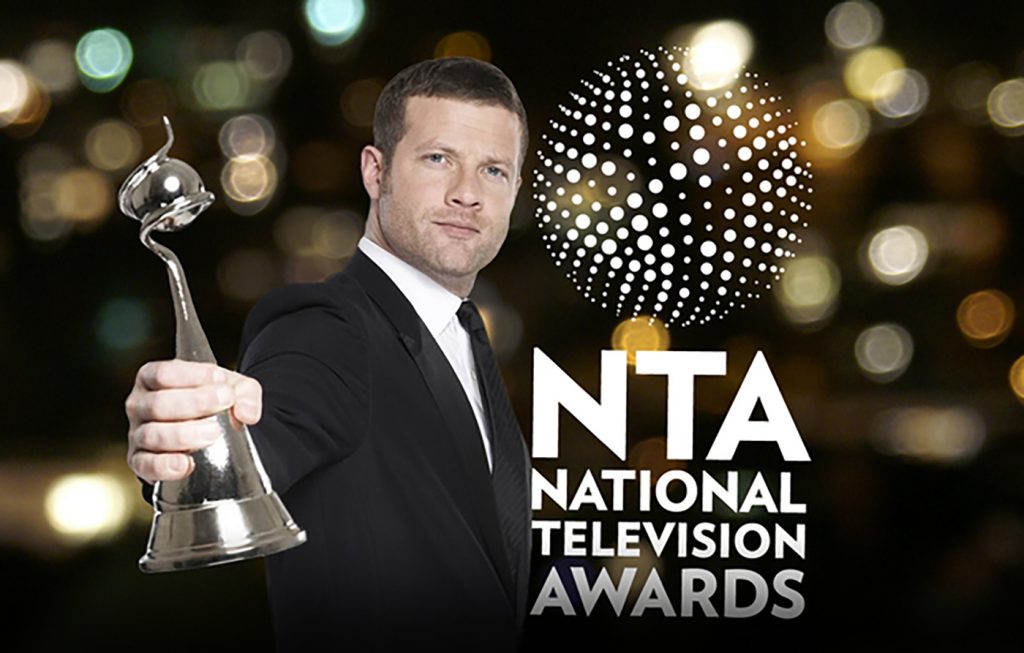 Britain’s best-loved TV programmes and performers have been announced in the 23rd National Television Awards shortlist.

The final round of voting has opened today for the NTAs. The public will now decide who will emerge victorious at the star-studded ceremony, broadcast live on ITV on 23rd January 2018 from The O2 London and hosted by Dermot O’Leary.

Can reigning champions Ant and Dec make it a jaw-dropping 17-year winning streak and retain their TV Presenter title? After a turbulent year for the newly reunited Geordie duo, stiff competition comes from ITV colleagues Phillip Schofield and Holly Willoughby.

Or will fellow nominee Bradley Walsh win the chase before he takes a trip in the Tardis in the next series of Doctor Who?

Sir Bruce Forsyth will be honoured during the awards ceremony this year.

Sir Bruce’s widow Lady Forsyth said: “My darling Bruce would have been both humbled and delighted. Entertainment was his life. The National Television Awards always had a special place in his heart because they’re voted for by viewers.

“The children and I are thrilled his flame will still burn brightly.”

Below is the full National Television Awards 2018 nominations list