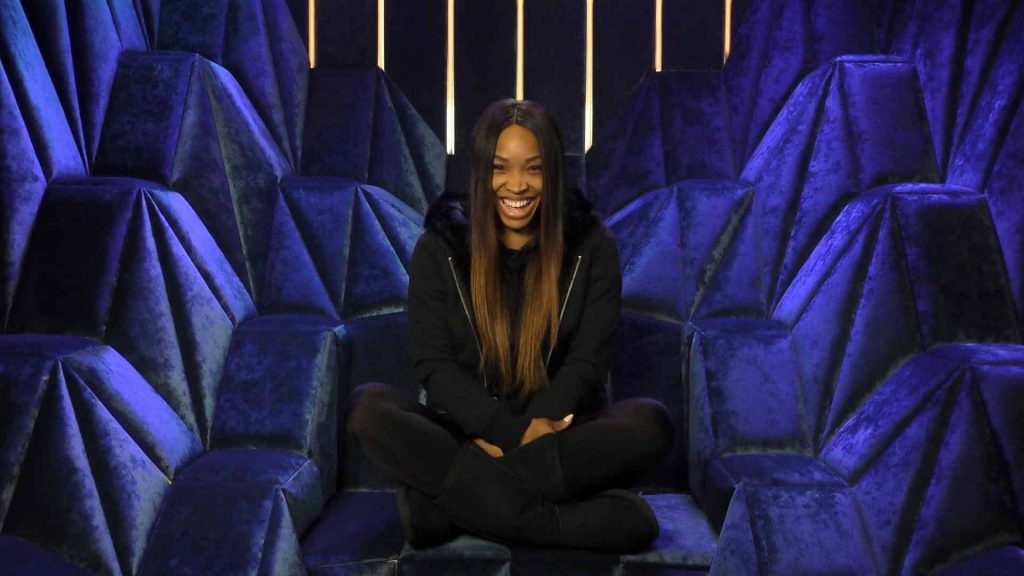 Keeping Up with the Kardashians star, Malika Haqq has sparked rumours that she’s being fed information from outside the Big Brother house.

The speculation started over a tweet Khloe Kardashian sent on Tuesday 3 January.

Khloe’s tweet read: “I am so happy for @ForeverMalika being on CBB but I hate that I can’t watch. I have to know what’s going on in there!! Is she ok? 🤦🏼‍♀️ I’m trying to find links! Can anyone help me?”

On 5 January Malika discussed Khloe’s tweet with her fellow housemates: “My girl had tweeted asking everybody, ‘How can I see her?’ She wants to know everything.

“She told me she will climb in here!” 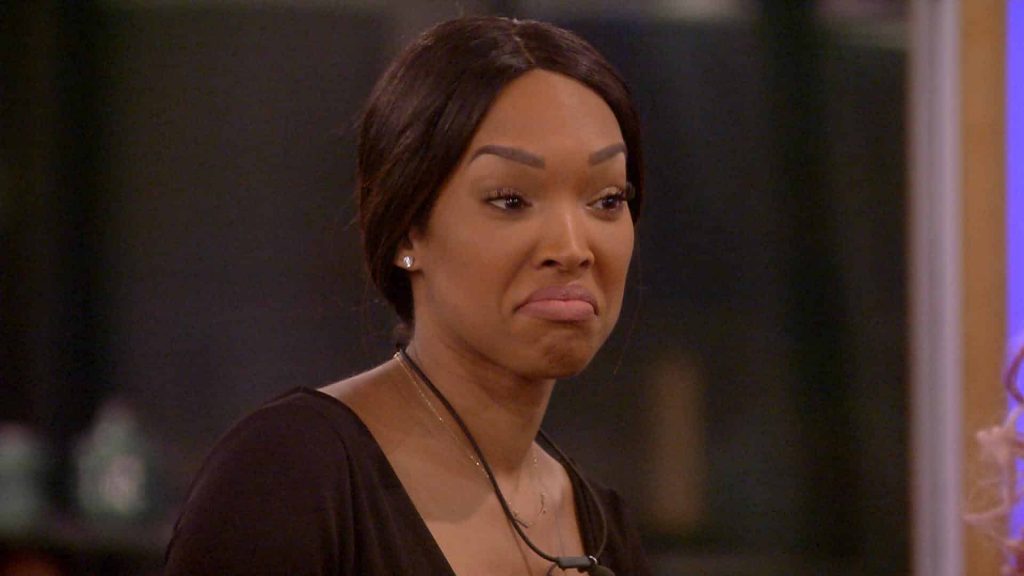 Celebrity Big Brother bosses have been forced to put out a statement regarding the incident, it read: “Khloe Kardashian tweeted on 3rd January and the male housemates entered the CBB house on 5th January,

“It is possible that any of the male housemates would have seen the tweet before entering the CBB house.”