Celebrity Big Brother producers reveal the housemates will look after children for the latest task!

Celebrity Big Brother bosses have revealed the housemates will look after children as part of the latest task. 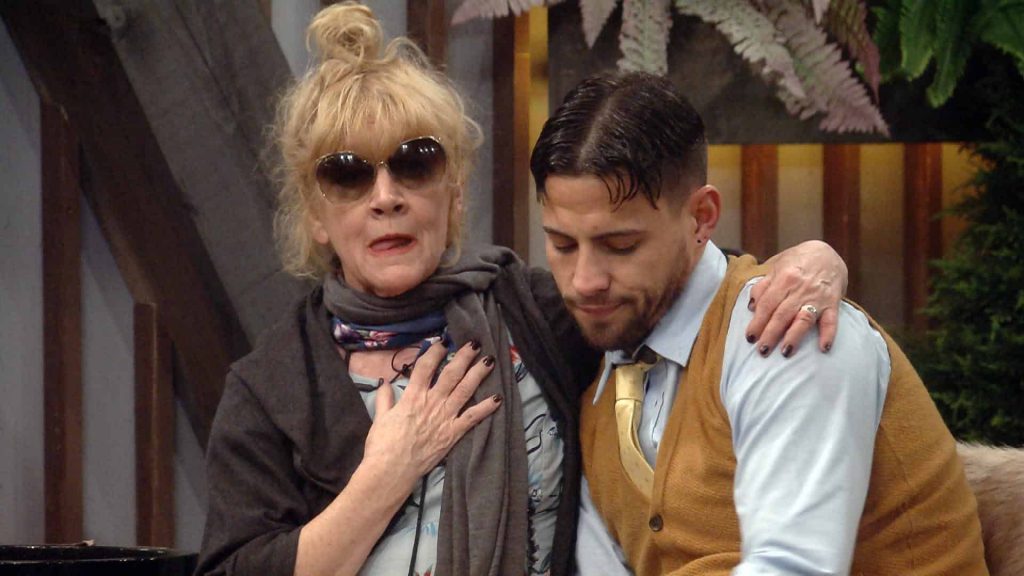 Celebrity Big Brother bosses are set to introduce a brand new (never seen before) task for the ‘Year of the Woman’ season – and it involves children entering the house.

‘Big Brother’s Creche’ will involve the celebrity housemates looking after 4 to 6-year-old children.

The challenge is to find out whether the men or women look after them best.

The news of a brand new task was revealed after the first eviction of the series took place on Friday night.

Friday evening was the first eviction of the series, and both India and Jonny faced eviction after live Face to Face nominations on Tuesday.

Since Tuesday, viewers have been voting to save either India or Jonny. In the first live eviction of the series, Emma Willis revealed live to the house that India received the fewest votes and would be the first housemate to leave Celebrity Big Brother. 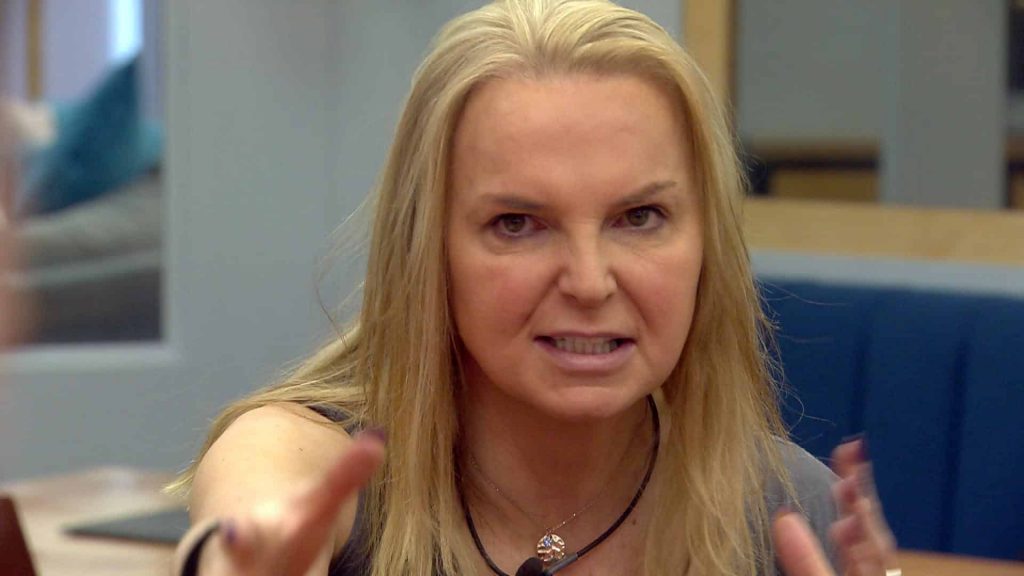 Emma asked if India expected to be nominated: “I sensed it in the room actually. The whole three bears episode. Honestly, that was another big mistake.

“I watch Big Brother every year and I know it’s crucial to get a good bed because obviously sleep is a big issue in there. Paramount in my head, as soon as I got in the house, I wanted a single bed. It was just one of those things; I didn’t see that it was Ann’s bed.”