A double eviction has been planned for next Friday’s live Celebrity Big Brother show. 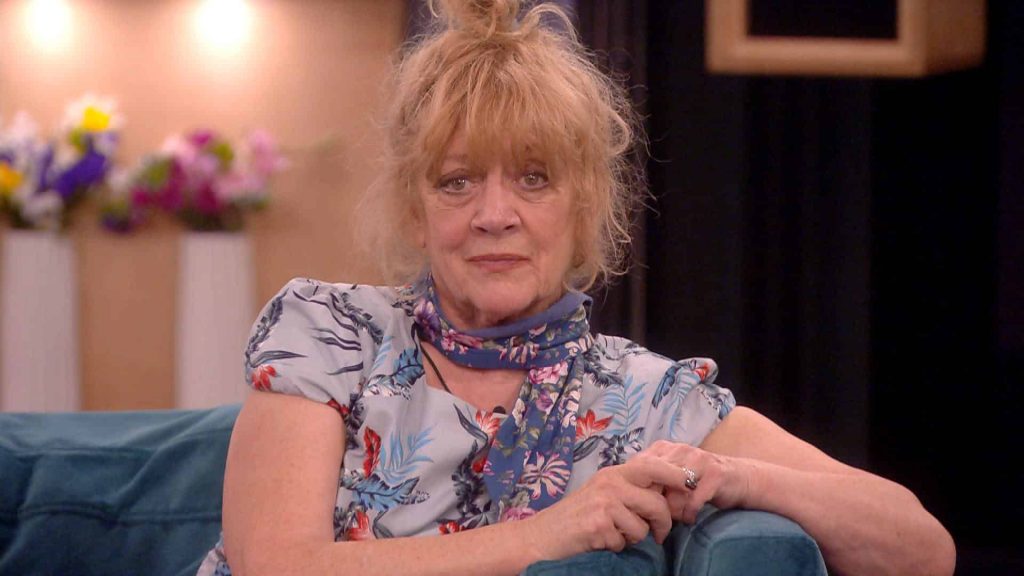 One housemate has already been evicted since the ‘Year of the Woman’ series started two weeks ago, and Celebrity Big Brother bosses are planning a double eviction for next Friday.

Friday evening was the first eviction of the series, and both India and Jonny faced eviction after live Face to Face nominations on Tuesday.

Since Tuesday, viewers have been voting to save either India or Jonny. In the first live eviction of the series, Emma Willis revealed live to the house that India received the fewest votes and would be the first housemate to leave Celebrity Big Brother.

India told Emma in an exit interview Friday evening: “I was psyched up to mix it a little bit. Maybe have some confrontations; just stir things up, cause a little bit of trouble.

She added: “But it’s not that sort of house.”

From next week only the male housemates will be able to nominate. 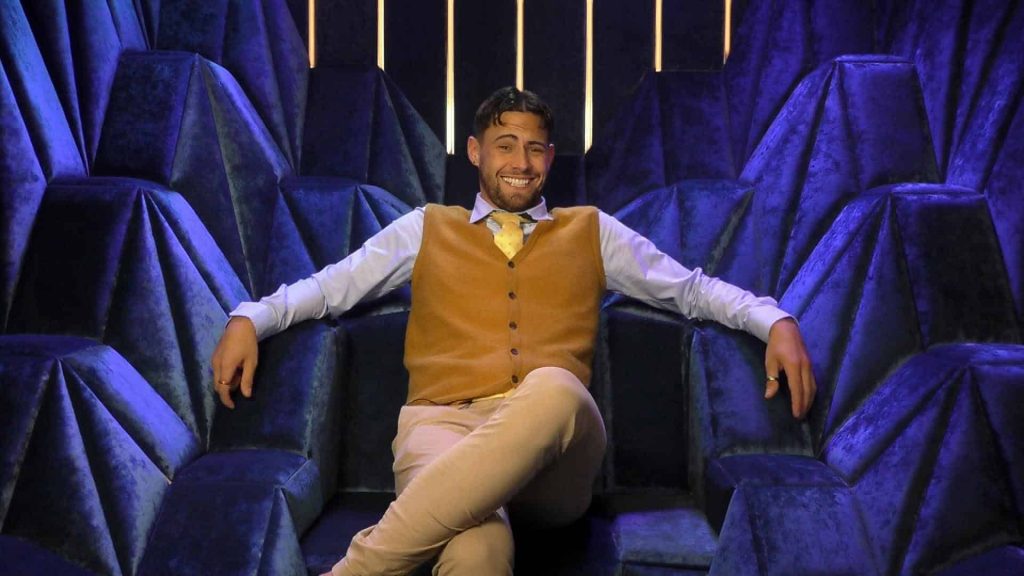 In an unusual format change, the second half of the show (between 10PM and 10:30PM) where India spoke to host Emma Willis averaged 1.2 million viewers.

Not only have Celebrity Big Brother bosses revealed a double eviction for next week, they’ve also announced a brand new (never seen before) task.

‘Big Brother’s Creche‘ will involve the celebrity housemates looking after 4 to 6-year-old children.

The challenge is to find out whether the men or women look after them best.