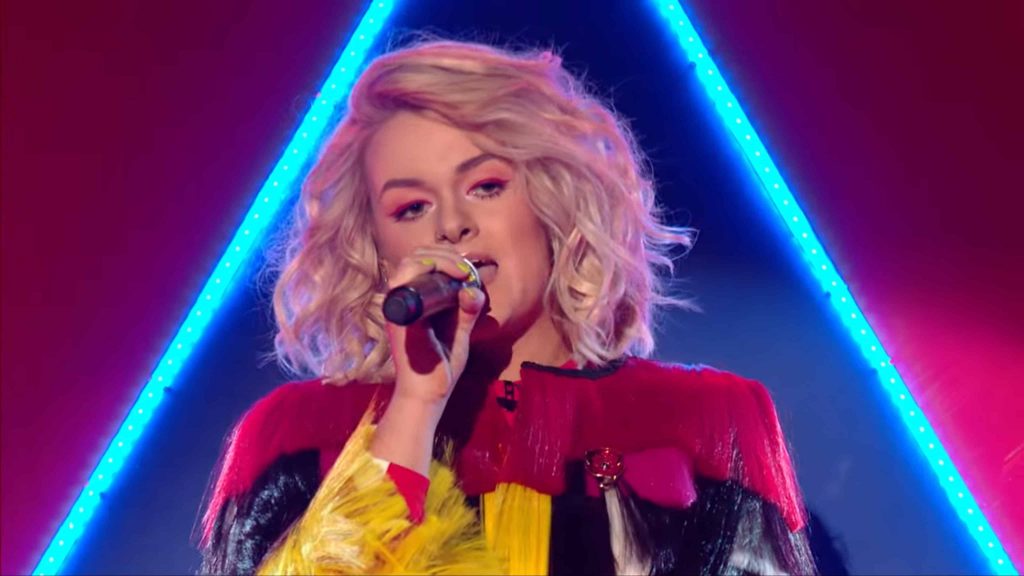 An X Factor source told The Sun: “Grace’s talent shone through on X Factor – not only as a singer but as an excellent songwriter in her own right.

“Everyone is really excited about what she is going to  be  doing next.

The insider added: “There is a genuine buzz around her and Syco weren’t going to let anyone else get the chance to sign her.” 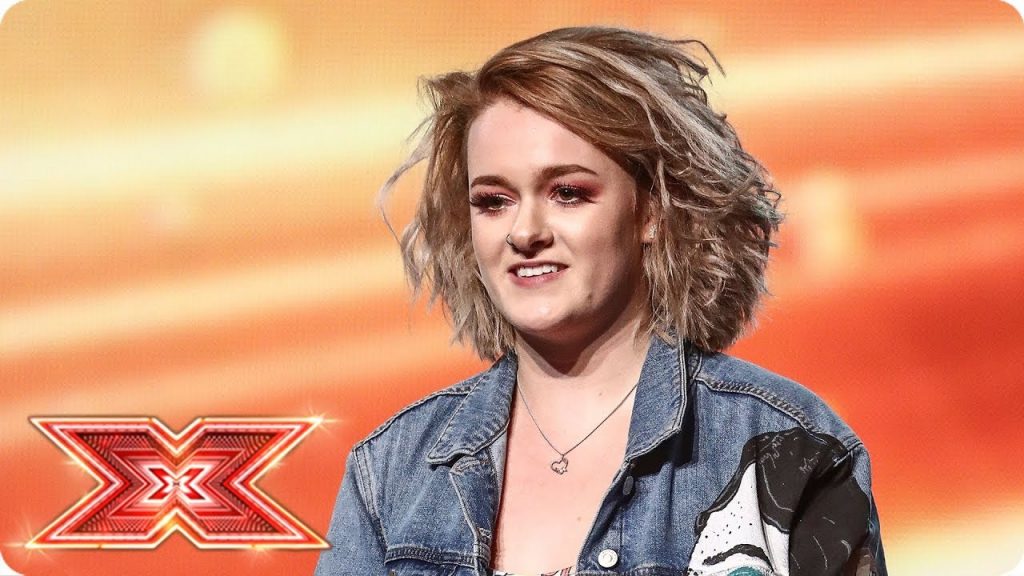 Grace described her new venture as her “dream” in a Twitter post: “So excited to FINALLY officially announce that I have been signed by @syco – my dream,”

She added: “So excited for what is to come and I’m working chuffing hard on that album.”

So excited for what is to come and I’m working chuffing hard on that album! 💽https://t.co/A3gokWfMYC

A spokesperson for Simon Cowell confirmed the news to the paper, saying: “We can confirm that Grace will be signing to Syco Music.”