The BRIT Awards 2018 nominations have been revealed in full – Find out who’s leading the nominations and who has been snubbed. 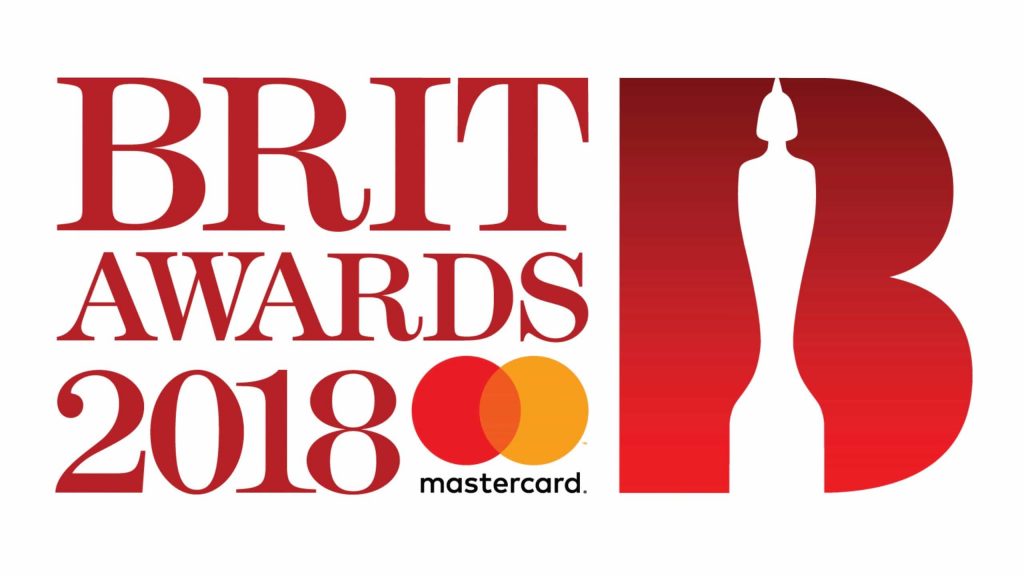 On Saturday evening ‘The Brits Are Coming’ aired on ITV, hosted by Emma Willis, the traditional run-up to the annual music awards ceremony started with a live show announcing the 2018 nominations.

Jorja Smith, the West Midlands-born UK garage star was selected by music industry experts from a pool of more than 100 stars to receive this year’s Critics’ Choice Award.

Dua Lipa is leading this year’s nominations with five mentions, while Sam Smith has been snubbed completely from the list.

One Direction stars Niall Horan and Louis Tomlinson were also snubbed this year, while their ex-bandmates Liam Payne, Zayn Malik, and Harry Styles are in the running. 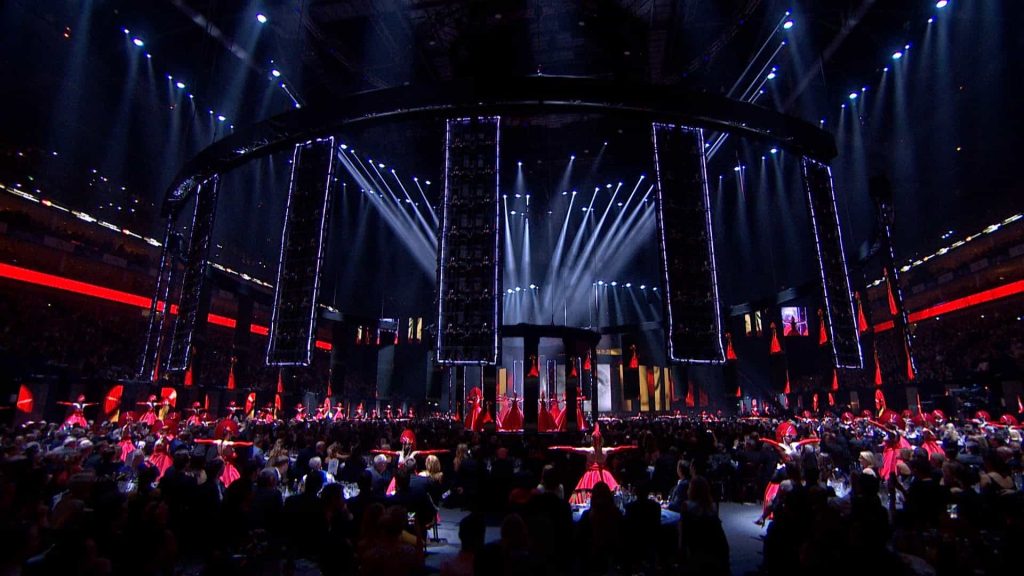 Ed Sheeran, Stormzy, Sam Smith and Dua Lipa have all been confirmed to perform on The BRITs 2018 stage in February.

British Album of the Year

British Single of the Year

British Artist Video of the Year