Dancing On Ice stars stay in expensive accommodation after they ‘refuse budget hotel’!

ITV bosses have been forced to spend £100k on a luxury hotel after Dancing On Ice stars refused to stay in a budget Holiday Inn, according to a report. 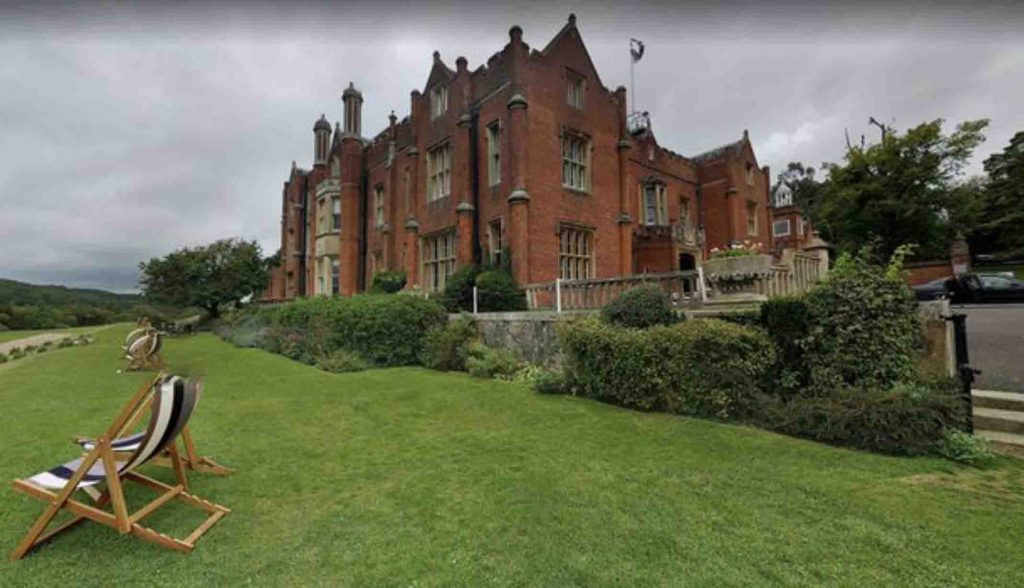 The Dancing On Ice stars have to stay near the studio while they’re on the show as they rehearse on select days during the week and all day on Sunday.

ITV bosses have been forced to ‘splash out’ on luxury accommodation after the contestants refused to stay in a Holiday Inn, according to The Mirror.

The contestants are currently staying in the luxury 4-star country De Vere estate in Buckinghamshire, which is close to the studio – It costs £130 per night, per room.

The Dancing On Ice cast and crew are staying in the ‘budget’ Holiday Inn which costs £61 a night, while the stars stay in luxury.

The De Vere estate, with sprawling grounds, a spa, pool, and premium interior has been booked for 10 weeks, costing ITV over £100,000.

Dancing On Ice 2018 is being filmed at RAF airfield Bovingdon for the first time, having been previously recorded at Shepperton studio.

Dancing On Ice continues this Sunday night on ITV.