Ant McPartlin is set to file for divorce from Lisa Armstrong after 11 years of marriage.

Following recent news of ‘crisis talks’ between the couple, it’s been decided that Ant will split from his wife of 11 years.

Ant, 42, who has battled a prescription drugs addiction will split from his wife “to do the right thing for his health”.

Ant moved into a £1.6 million rented property just streets away from their mansion in West London instead of back into the family home following rehab.

Following treatment in rehab Ant admitted he put Lisa through “hell” during the process.

A source close Ant recently said: “Ant and Lisa are definitely over. He sees no way back for their marriage.

“Lisa has been struggling to accept it is the end. It is all very sad, especially with all she has gone through this year.”

The paper now reports it’s officially over for the couple, and The Sun on Sunday received the following statement: “In response to the recent speculation in the media, Ant is very sad to announce that, after 11 years, he is ending his marriage to Lisa McPartlin.

“Ant asks for privacy at this difficult time, for both himself, Lisa and their immediate families.

“No further statement will be made.”

It’s been said Lisa has already hired lawyers to represent her in the divorce. 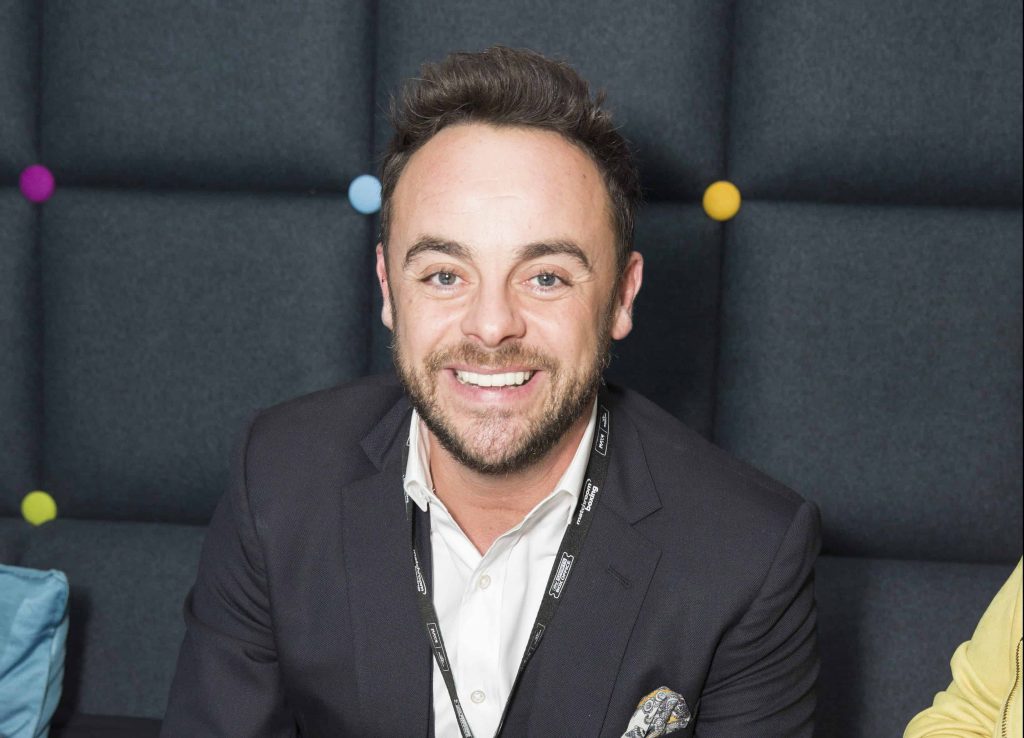 The source added that “it hasn’t happened overnight. They’ve been having problems for ages,” following the news of the divorce.

Ant’s divorce to Lisa has “no reflection on her,” the source insisted.

The pair met in 1994 in Newcastle City Hall – 11 years after they met Ant proposed to Lisa on holiday in Dubai.