Dancing On Ice hit with ‘fix’ claims as Candice Brown is eliminated from the ice-skating show!

Dancing On Ice has been hit with fix claims after Candice Brown was sent home following a skate-off against Lemar Obika.

Candice Brown is the first celebrity to lose their place on Dancing On Ice, she went up against singer Lemar in the skate-off.

12 contestants have now performed for the first time on Dancing On Ice over the past two weeks, and it was time for a celebrity to leave.

During the skate off, judges Jayne Torvill, Christopher Dean, Jason Gardiner and Ashley Banjo had to select the celebrity they wanted to save from elimination – Either Candice or Lemar.

Jason and Ashley both saved Candice while Jayne and Chris voted for Lemar.

Dancing On Ice fans have branded the show a ‘fix’ as the judges vote was split 2-2, and Candice was the one who left.

One viewer said: “An absolute disgraceful way of voting on #DancingOnIce … 2 votes each yet @CandiceBrown still goes home … nah not happy with that – wont be watching next week if that’s how they are gonna do it #shambles” 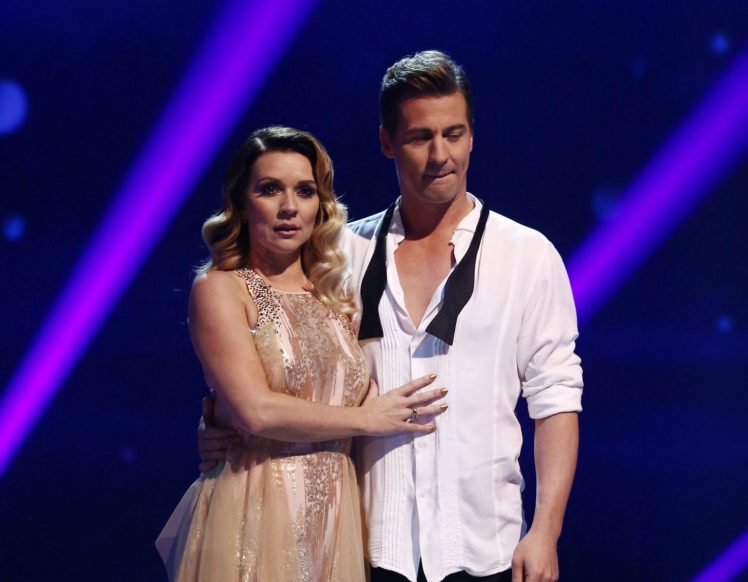 Another said: “Literally don’t understand the elimination process in #dancingonice – if it’s 2 votes to 1 and then the final judge just gets to pick who goes anyway what is the point of the first 3 judges?”

Dancing On Ice viewers have been left confused over the result despite the voting draw.

Christopher Dean’s vote was decisive as he was announced the head judge role for that particular show.

Holly Willoughby and Phillip Schofield confirmed before voting took place that Christopher would have the deciding vote if it was a draw.

Dancing On Ice continues next Sunday on ITV.