Dermot O’Leary says that Cheryl is returning to The X Factor!

Dermot O’Leary has said that Cheryl is returning to The X Factor full-time for the new series. 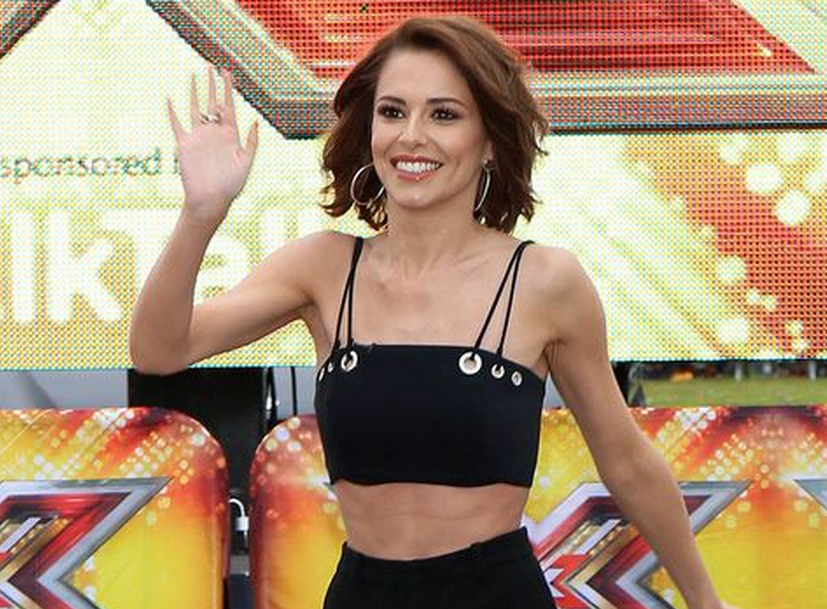 X Factor host, Dermot O’Leary has said that Cheryl will return to the show for the up-coming series.

Dermot was quoted by the Metro confirming Cheryl’s return to The X Factor 2018: “Cheryl’s going to come back,”

Simon has recently teased a huge lineup for the new series of the X Factor, but nothing has confirmed by ITV yet.

Simon told The Sun: “In the past I’ve had to beg ­people to do the show, and it wasn’t always that easy. People would do it for a ­season, and say, ‘Right, I’m not coming back.’

“But now it’s easier to do the show, it’s much more fun. Maybe I’ll have five people on the panel.”

Dermot added that he’d love to see Mariah Carey on the show: “If it wasn’t Cheryl, I would love Mariah,

“It would be a whole new world of crazy my friend!”

The X Factor will return later this year to ITV.